Everyone has their favorite moments in movies that they just love. The joy is not only re-screening a given title, but also waiting for the sequence that we always particularly enjoy. What if we like a scene in a movie we absolutely dislike? Are we also so eagerly returning to them? The list below is a subjective collection of ten amazing scenes that we like to come back to... But most often on YouTube. After all, no one wants to watch a bad movie just for a single scene.

BEWARE OF SPOILERS IN ALMOST EVERY ENTRY!

It's hard to talk about many scenes without spoilers. Be warned. 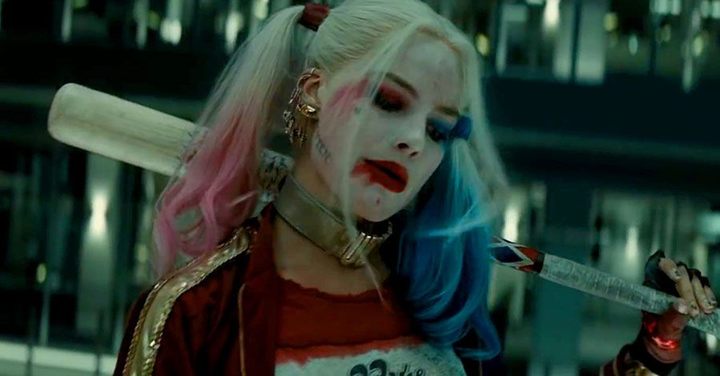 Don't confuse Suicide Squad with James Gunn's latest great film; we're talking about a mishap that was released six years ago. What was supposed to be an amusing response to Marvel's Avengers turned out to be a production without any idea for itself. The plot seemed completely random and grotesque, and ill-conceived characters pushed the movie further down the garbage station.

Only the stars elevated the quality of the movie: Margot Robbie is a great Harley Quinn, and Will Smith created an interesting interpretation of Deadshot. But on the other side of the spectrum, we have Joker by Jared Leto, who's widely considered the weakest link of Suicide Squad. The whole picture just doesn't add up, its music video structure is weirdly disagreeable and meaningless, but this movie also features a sequence that can compensate us for all this.

It is about the moment Harley disconnects from the rest of the team to meet Joker on the roof of a skyscraper. As she prepares for the date in the elevator, she's assaulted by a few people gone some kind of ancient creatures. Kicking asses and fixing her hair in-between, Harley easily deals with them. Margot Robbie's charisma perfectly complements a very good choreography, and thus we get a thrilling, minimalistic fight in the elevator.