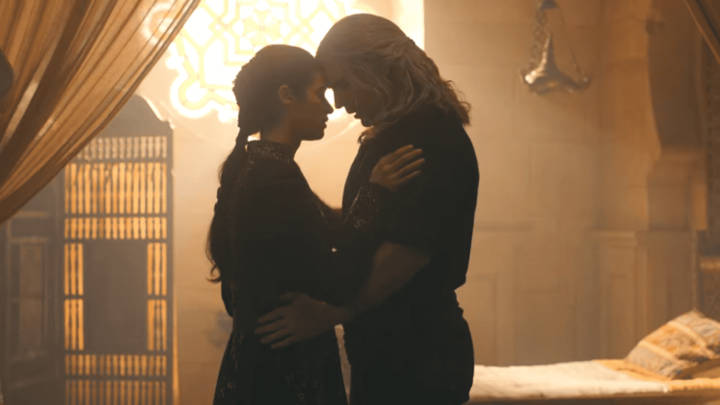 In Season 2, following the advice of Henry Cavill, who adores both Sapkowski's books and the CD Projekt Red game, the creators decided to loosen the witcher's tongue a bit. Geralt still doesn't say much, but he seems a little less rugged than in the first episodes.

However, he still happens to throw in some unfortunate wordings. One of them is calling Yennefer a "dear friend". This is what Geralt called his beloved in a long letter written to her in Blood of Elves, the first novel in the saga. The sorceress decided to hit back and reuse the same wording, sarcastically pointing to all his communication mistakes. As a matter of fact, there is no mention of their correspondence in the series, but this is how Geralt introduces Yennefer to Ciri - calling hear a "dear friend".

The original phrase was translated to English a as "dear friend", but it does not fully reflect how artificial it was supposed to sound. However, anyone who has read the books and watched the series even without Polish subtitles or a voiceover will surely associate this unfortunate wording with one of the funniest plots in the first novel of The Witcher saga.