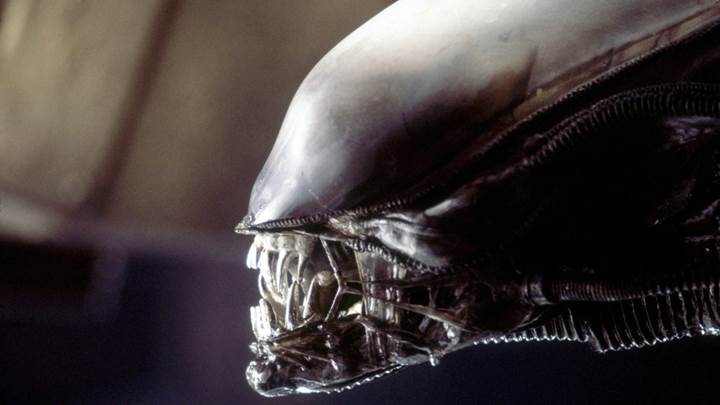 Before Ridley Scott set about reanimating the legend and produced more (Prometheus) or less (Alien: Covenant) successful films that expand the universe, he made one of the most terrifying movies in the history of cinema. His Aliens defined not only horror film, but actually the entire sci-fi genre. The production from 1979 didn't lack a fleshed-out protagonist, an extremely dangerous monster, and an atmosphere of suffocating emptiness.

Although the action of Stranger Things doesn't take place in space, the vibes of derelict, claustrophobic interiors is abundant in the series. Be it secret Soviet bases or secret American labs. Even the school becomes an arena for fighting the unknown.

It's impossible not to notice the influence of the design of xenomorph (by the late H.R. Giger) on the appearance of the Demogorgon. The monster's head resembles a face-hugger – the second stage in the development of the space predator. The inspirations with alien is also apparent in the way the monsters from another dimension move and hunt.