We didnt think there was a presentation weaker than Square Enix or even Ubisoft this year, but then came Capcom. Only three games were shown during their 27 minute broadcast, and two of those games showed existing footage for Resident Evil Re:Verse and Monster Hunter Stories 2: Wings of Ruin.

The last game they showed was Ace Attorney Chronicles, and while we are excited to play it and fiddle around with some new deduction elements, what they showed took up too much time. A series like Ace Attorney isnt the best choice to walk someone through considering it doesnt have any voice lines and its mostly the type of game you read and think about on your own.

So maybe they did it on purpose because they had nothing else to show off.

Even announcing DLC for Resident Evil Village was weak and came in the form of some text on the screen stating that development had begun. Thats it? No news, no tease, nothing? Why not just send a press release instead and call it a day, Capcom? 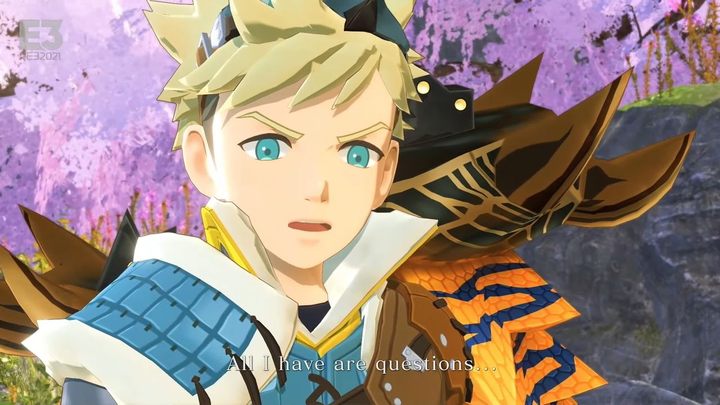 To add insult to injury, the presentation ended off with some Capcom eSports coverage. eSports is a great community  dont get me wrong  but the whole point of these presentations is to showcase upcoming games or reveal some news we havent heard before. Again, Capcom probably didnt have anything they felt confident to show off or perhaps felt that this wasnt the time to do it.

This goes back to the universal question of whether E3 is still needed in the first place. Considering how virtual the event is this year, it creates an odd feeling for a new developer or well-establish company whether to participate or to simply pass and wait for another time of year to show off new games. The indie developer will jump on the chance, but the big boys may not be so keen on it.

Plenty of developers have also already released video and updates on their games months ago so it leaves the question if E3 is really necessary. If things continue like this for long, it doesnt look like it.

Or, it could even be that companies like Capcom feel pressured to provide some sort of presentation for E3 even if they have nothing big to show, 1) to stay relevant and 2) to keep their spots for future shows. Why else would you prepare such a weak showing?

Nintendo has the right approach with its Direct presentations, and they dont need an E3 stage to keep fans updated on what they are working on throughout the year. Lets hope what they show at E3 this year is good by basic standards because the bar is set so low its underground.