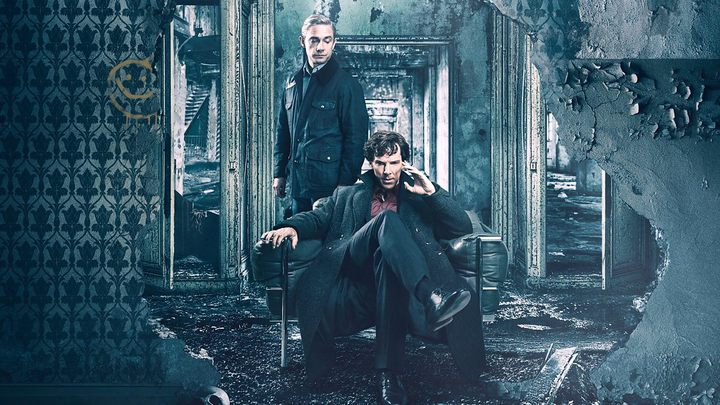 Sherlock Holmes has gotten more incarnations than the average Buddhist. He was everywhere; on smaller and bigger screen, sometimes under different aliases (House, MD), but he was always a model truth-seeker, and eccentric, fighting inner demons. In recent years, Sherlock played by Robert Downey Jr., has become very recognizable, but he was outclassed by Benedict Cumberbatch.

The BBC series took Holmes out of the clutches of the traditional style and moved him to the wild modernity. The writers, however, allowed Cumberbatch to capture the brilliance and quirks of the original, antiquated detective. On the one hand, his mind is sharp as a razor  he associates facts and solves cases by picking up seemingly insignificant details. On the other hand, he has strong self-destructive drives, he succumbs to addictions and is completely unable to relate to loved ones. Especially with his best friend, Dr. Watson (Martin Freeman). But it is the dynamic between these two characters that drives the entire series.

In addition to Watson, there's a gallery of classic characters from Arthur Conan Doyle's books. Led by the ominous, yet uniquely spirited Professor Moriarty (Andrew Scott). Of course, Sherlock is also perfectly realized. The only big problem is the fourth season, which veered off into some absurd twists and allowed the characters to chase their own tail. One of the few really good scenes turned out to be just a memory, and the whole thing was saved by just one new and interesting character. The rest, well... We're waiting for the fifth season to make up for it.