Crime fiction has really grown over the last fifteen or even twenty years. One of the impulses for the genre was HBO's sensational The Wire, followed by a flurry of excellent productions. Netflix has not only delivered sci-fi and fantasy hits such as The Witcher and Stranger Things, it has also assembled all the brilliant crime dramas so we can watch them easily.

Once you look through our list, you'll see how extensive this convention has become. It's no longer just a game of cops and robbers  and even if, it's more often shown from the thug's perspective. Suddenly it turns out that the criminal is also a human being, and not just a target to collect. But there's also room form more classic detective stories. The triumph of justice can be a searing spectacle, after all. Even if victory turns out to be a bit bitter. 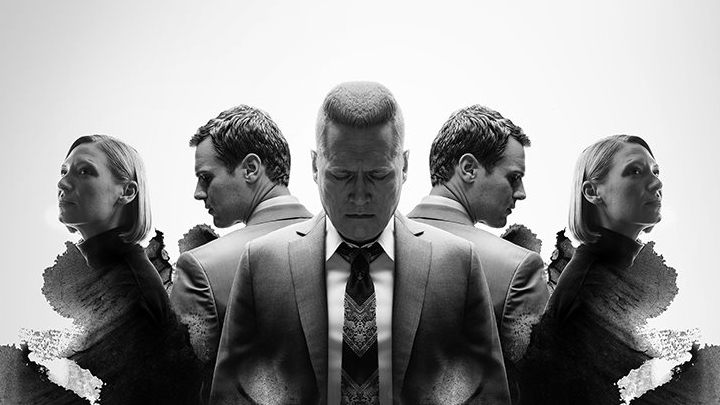 David Fincher's Zodiac (also available on Netflix) is one of the most powerful movies about the investigation and the serial killer. It's based on real events from mid-20th century. This film is distinguished with beautiful, atmospheric shots, the mood of the post-hippie United States, and the flawless acting of Robert Downey Jr. and Mark Ruffalo. A few scenes are more terrifying than horrors. The TV series Mindhunter, created under Fincher's auspice, offers more of the same thing, but it's just an advantage.

Instead of stubborn journalists, we meet two FBI agents who are facing their own demons on the one hand, and on the other, are one step away from developing a functional methodology to combat serial killers. We watch two men engage in psychological wrestling with real monsters in human skin, as these struggles destroy the characters and affect their loved ones. The narrative is slow, but very atmospheric  the plot takes us around the big city and the American outback, sometimes beautiful, often unsettling.

The conflict with the killers was depicted through interviews, interrogations and mind games. It all comes down to a clash of talking heads, but the relationships, dialogues and acting  and, of course, editing  generate the tension that keeps us riveted in front of the screen. On the edge of the seat.

This show is a small  maybe reheated, but still delicious  feast for the mind, eyes and ears. The only problem is that we may never wait for all the threads to be solved. Production of the third season has been suspended indefinitely. Perhaps forever.