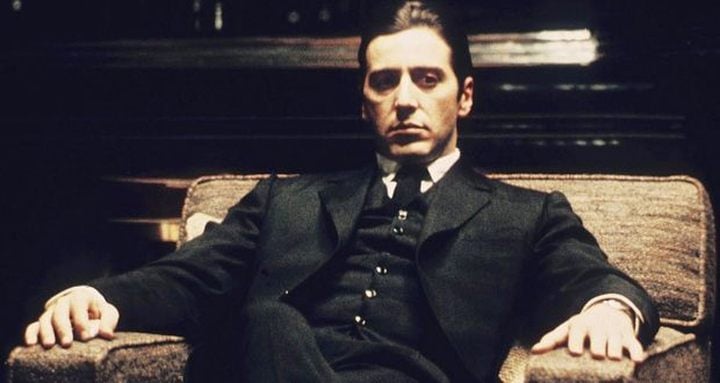 Harrison Ford became a legend among Star Wars fans thanks to the role of Han Solo. He had known Lucas before (having starred in his phenomenal 1973 movie American Graffiti), so at first glance it might seem like an obvious choice. Nothing could be more wrong: the producers already considered other names before. One of the proposed actors was Al Pacino himself, one of the most popular movie stars of all time.

When the first Star Wars movie was in the making, few people expected it to become such a phenomenon. Many people argued that Lucas would not succeed, that the idea was infantile and that no one in their right mind would choose to go to the cinema to see such a movie. That's why Al Pacino decided to take the extreme solution of sabotaging his own casting efforts.

In 2015, the actor revealed that he did not understand the script he'd received from Lucas. He decided to decline the offer because he believed that much sexier (and interesting) offers awaited him. Pacino was a guarantor of better promotion of the film (meaninng that investors would automatically rush to fund Lucas's new film), but the movie did fantastically anyway. It seems to me that in retrospect, no one regrets Ford got the role of Han Solo in the end.