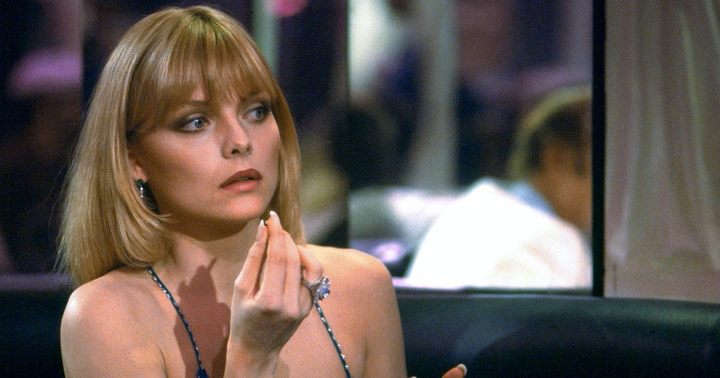 Julia Roberts and Richard Gere: the perfect duo from Pretty Woman that has captivated millions of viewers around the world. And this is not only due to the excellent soundtrack, but also to the chemistry that the creators picked up between the actors and then skillfully used for this great romantic comedy. But what would you say if I wrote that it was not Roberts but Michelle Pfeiffer that could play Vivian Ward, the endearing escort girl?

In one of the interviews, Pfeiffer admitted that she passed up roles in numerous box-office productions. She turned down propositions for the movie Thelma and Louise as well as Naked Instinct. The actress also mentioned that she turned down the role of Ward in Pretty Woman. She did not give specific reasons at the time, but said that there are usually many external factors involved in such decisions.

It's rarely a matter of an actor or actress downright rejecting the proposed role because they don't want it – it's usually contracts, private life, and other project deadlines that prevent them. What was the case here? It doesn't seem to have been bad luck. It can be said that Pfeiffer simply wasn't in the right place at the right time when it comes to these project. It doesn't change the fact that she had a chance to perform in many successful films (e.g. Scarface).