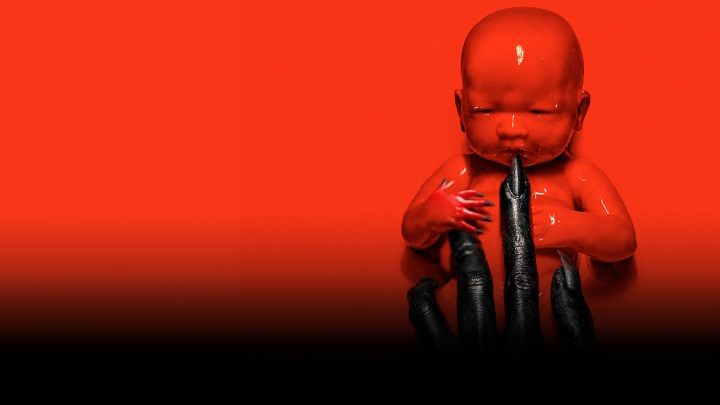 The horror returned to the mainstream at a much slower pace, but the triumphant parade of ghosts was inevitable. However, a procession of freaks and monstrosities had to roll through quite embarrassing periods during which weve had to bear with the subsequent gate-crasher installments of Hostel or Saw. But when the true horror came back, it struck on many fronts. And the vanguard of this procession was American Horror Story  an anthological series in which each season brings a different idea to the table.

So far, eight seasons have been released, which all used many classic horror motifs and developed them even further  at least in most cases. And so we received classic stories about haunting or possession. From the very beginning, quality, mood and crazy twists of action have been the hallmarks of the show, but a really powerful bangers happen every two seasons  in gems such as Asylum or Freak Show  season with a circus theme. Some parts of the series, such as The Coven or The Cult, just like Trump's presidential election results, have divided fans, but even these seasons of the franchise had something to offer.

All seasons had some shenanigans and strokes of genius  sometimes it was just not used properly, as in the case of the Hotel, where an original idea for vampire-like creatures was ultimately squandered. Fortunately, most of the stories were really great, intriguing and, above all, frightening.

American Horror Story consistently realizes the assumptions of all three words of the main title  we get stories that feed on the fears of Americans. On social and individual fears  sometimes of a psychological and mental nature, other times of a mystical nature. It is not always possible to distinguish between the two. At the same time, AHS dismantles these motifs to simply have fun with them  it experiments to turn many ideas into something new.

In some cases it works incredibly well, in other, it doesn't, but the actors are almost always up to the task, and their performances go beyond human comprehension. What's interesting, it's mainly the same stars returning from season to season, in which well-known actors play different characters each time.