PlayStation 5 has been officially announced and revealed, and the biggest mystery now is the price. But we know the approximate release date  in the "holiday season" of 2020. In April 2019, Mark Cerny, chief architect of the PS5 system, gave the first official information about the new model in an interview with Wired. He revealed some details concerning the Japanese console, marking the beginning of the war over domination of the ninth generation.

In this article, we've rounded up all the confirmed news related to Sony's next gen, as well as some rumors relating to both the hardware setup and the games that are coming to it. The main source are the statements of Mark Cerny, the chief architect of the PS5, who revealed the first details of the new console, including its specifications  and another Wired article from October, where several people involved in the creation of the new PlayStation were interviewed.

When it comes to launch dates or launch titles, not everything is clear yet  but the text also addresses other issues relevant to Sony's new machine. When new info is available, we will complete and modify this article accordingly so that you can learn about PlayStation 5 on an ongoing basis.

WHAT WE KNOW FOR SURE 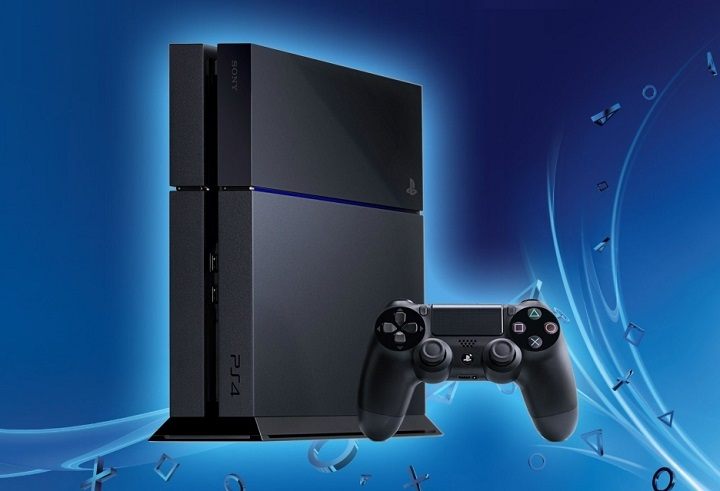 PlayStation 4 has served us faithfully for almost seven years  it's time to switch the guard.

The release date of the PlayStation 5

Sony has confirmed that PS5 will debut in the 2020 holiday season. So, November seems like the most probable launch date.

The first information concerning the release date was revealed by the head of Sony Interactive Entertainment, John Coder. At an investor meeting in May 2019, he said that the PlayStation 4 was already in the final phase of its life cycle, and said that by March 2021  the end of fiscal year 2020  the company was going to lay low and think about the future. This, in turn, will mean that the new console is likely to debut at the turn of 2020. The date that's mentioned most often is November 2020  the previous two versions of PlayStation hit the market around the same time of the year, and PS2 was launched at the end of October. This obviously is meant to capitalize on the shopping spree that comes before Christmas.

Since last October, we've known that PS5 will launch around the end of the year 2020. This information was also confirmed on the official website of PS5 (link below). It's also possible to pin-point the exact date fairly accurately  the assumption is that it will happen between late November and early December.

HOW LONG DO CONSOLES LIVE?

How big were the gaps between the debuts of subsequent Sony consoles so far?