What's in it for Rockstar?

Another interesting issue is how this move benefits Rockstar Games. In fact, the creators of GTA V can significantly benefit from this.

While 120 million copies sold is a stellar result, the amazing thing about Grand Theft Auto V is that sales of the game are not the biggest revenue generator for the company. Despite a turbulent launch, the online module, GTA Online, has become wildly popular, and attracts a host of gamers who are literally pouring their money through microtransactions. I mentioned at the beginning the $2.8 billion in revenue generated by Avengers: Endgame, the highest-grossing film of all time. In April 2018, GTA V smashed the 6 billion-dollars-mark and is now approaching a whopping $10 billion. 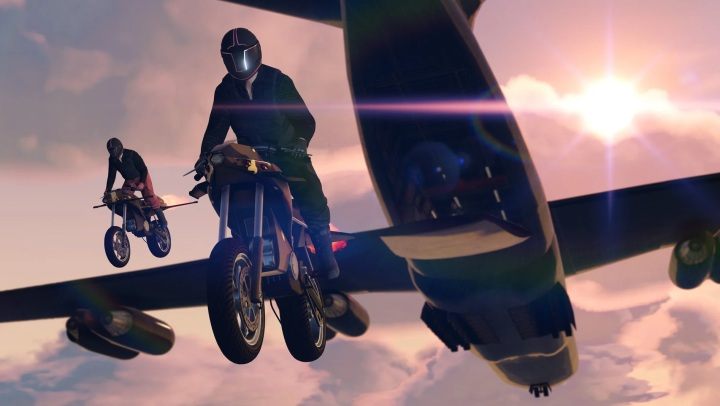 Making the game available for free by Epic means a massive increase of new players, at least some of whom will surely spend a few bucks in the online world of GTA. To further encourage them to do so, Rockstar is giving away not just a basic version of the game, but the Premium Edition, which makes it a bit easier to start enjoying the multiplayer. These are all some great and bold decisions by Rockstar. Some of these players could potentially still buy GTA V in the future, but certainly not that many. And over a much longer period, which, at the end of the current generation, is not really desirable. Rockstar bet on instant profit.

Then, I would assume that Epic paid a round sum to Rockstar for the right to distribute the game for free. We don't know, and probably never will know, what this deal involved, and whether reaching a defined number of new owners of GTA V was any sort of a condition thereof. But one thing is pretty much certain  a few millions of Fortnite dollars have changed, or will soon change ownership.

Another important issue for the creators of GTA V and RDR 2 is the promotion of Rockstar Games Launcher, their own store/game activation tool, which is required to play the game released by Epic Games. Players who take advantage of Epic's offer and want to run the game will eventually end up in Rockstar's handy tool, and may stay there for a while. 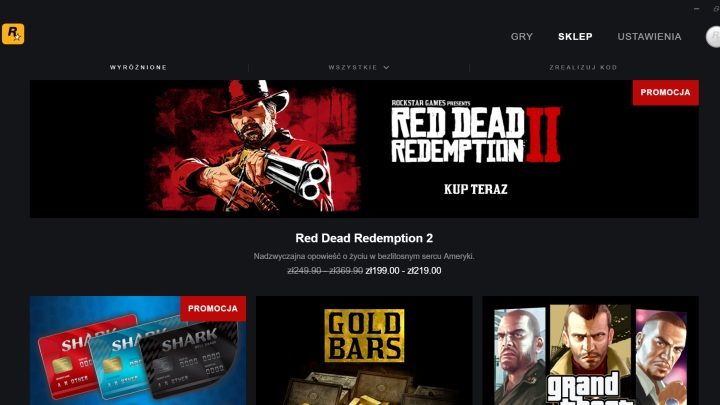 Rockstar's Launcher probably didn't face such traffic even after the release of RDR2.

How to win a war

In the end, everyone benefits from the success of GTA V being handed out for free. The players, because once again they got a great title for free. Rockstar  for economic and image reasons. And Epic, because it generated tremendous interest and attracted a huge number of users to the platform. More significantly, core players who have been waging tribal wars for a year and a half on behalf of Gabe Newell and Tim Sweeney aren't part of the equation anymore.

Epic now owns the younger generation of players as well as casuals. Both these groups are completely neglected by "real" players locked in their bubbles. Both of them actually shape the market and decide which platform is the leader. If these players stay with Epic permanently and learn to buy games here, then a lot may change for worse in case of Steam. And why wouldn't they stick with Epic when it serves them great games for free and offers others cheaper than the competition? For achievements? They don't even know what it is. And if, by some miracle or other they do know  they probably don't care. Unspoiled by the fetishes of core players, they have not yet developed a tribal mentality in favor of either platform. After all, they play games, not online stores.