It's been a year and a half since Epic Games Store began throwing away free games on an unprecedented scale. Initially we got one title every two weeks – that alone was impressive. Over time, the program got even bolder, eventually offering at least one free game a week, and sometimes several games. By logging into your Epic account regularly, we could collect both top-shelf indie games such as What Remains of Edith Finch or Rime, as well as high-budget hits such as Kingdom Come: Deliverance, the entire Batman collection and Assassin's Creed: Syndicate.

All that, however, pales in comparison to what commenced on May 14. Grand Theft Auto V for free is hands-down the craziest giveaway we've seen in the last decade. Maybe ever. 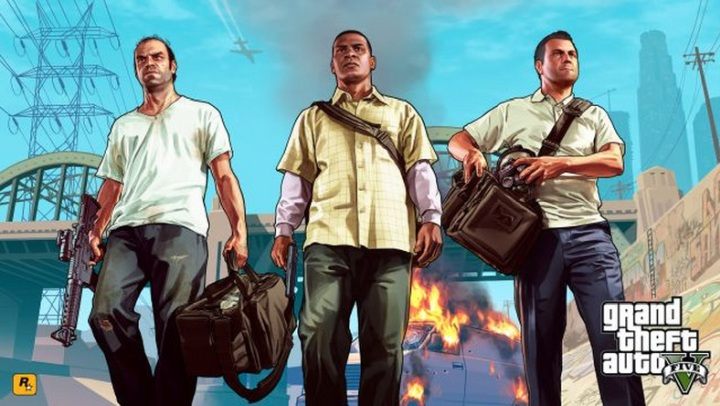 Michael, Trevor and Franklin did it again.

This single move may yield better results for Epic Games Store than all their previous promotions combined. This seems obvious, but there's also an opinion prevailing that everyone who'd wanted to play GTA V have already done so. In this article, I will try to explain why giving GTA V away for free is such a massive move. And why, in my opinion, giving away any other game, even if it was Red Dead Redemption II, would not carry the same punch.

Grand Theft Auto V was released on Xbox 360 and PS3 on September 17, 2013 and obviously turned out a colossal success. It sold 11 million copies on release day alone, which meant revenue of around $800 million. Within three days, the game reached a billion. It was an absolute, unprecedented hit, not just by the gaming industry standards. By comparison, the box-office all-time record, the Avengers: Endgame, needed a total of five days to reach the 1-billion-dollar mark, with the final turnover grossing just under $2.8 billion.

The premiere success of the GTA V is common knowledge. Fewer people are aware that the game's sales have not really faltered in subsequent years. In August 2014, less than a year after its release, Rockstar boasted selling a total of 34 million copies. By December of the same year, the figure had risen by another 11 million – 10 million scored by versions for PlayStation 4 and Xbox One, which had both launched the now-ending current generation a month earlier, in November. In 2015, the game saw its third global release, this time on PC.

Pretty much any other game would have been finished by that time, but not this one. That was actually the moment when "whoever wanted to play, has already played" became true. I mean, sure, GTA V could also be released on Switch, but you get the gist. 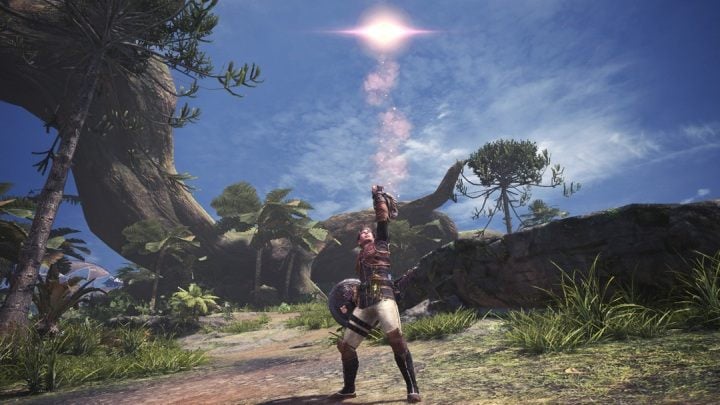 Monster Hunter World was a huge hit for Capcom. So enormous that, it took thirty months to achieve the kind of result GTA V accomplished in any twelve months of existence.

All this while maintaining a relatively high price. In terms of legal distribution channels, the best deal for Grand Theft Auto V was on Steam, when the game cost fifteen buck without a cent – rather hefty price for that old a game. So the 2013 game is still selling well. Actually, better than well. 15 million copies sold a year is a ridiculously good result. Let's put it to scale.

Many games are able to fuel their sales by significantly lowering the price during the months and years after release. GTA V was also available in several promotions, but they were rather short, and the price was never that low. On Steam, the record low price for the game is $14.99 (December 11, 2018). By comparison, The Witcher 3 is available this very moment for just 12 bucks. Assassin's Creed Origins, although much newer, was also available for $14.99; Dark Souls III – $9.99. The perfectly fresh Resident Evil 2 Remake was available for about twenty bucks, and Kingdom Come Deliverance for 15 dollars.