Even though it was entirely virtual, E3 2021 still gave game companies the spotlight to show off their upcoming projects. The lack of exciting announcements, shoddy showcases, and some questionable reveals made this years E3 feel like an afterthought for developers whose presentations were filled with uninspired announcements or footage that had been shown earlier in the year.

Open to the public, this years event also felt more like PAX where big name studios show up to be present, but focus more on being accessible to their fans and keep game announcements as a secondary priority. These types of conventions are where smaller studios and their games also get a chance to shine.

This year became less about Capcoms secret reveal (there wasnt any) or the next Fallout title (no updates here), but more about smaller studios eager to release their games for the world to see.

These indie games appeared throughout the main showcases all E3 long and ranged from point-and-click adventures to retro-looking pixelated shooters to games about the postal service. Yes, the mail. If you were following E3 all week long, dont get bummed your favorite game wasnt announced. Instead, take some time and appreciate something new coming your way. 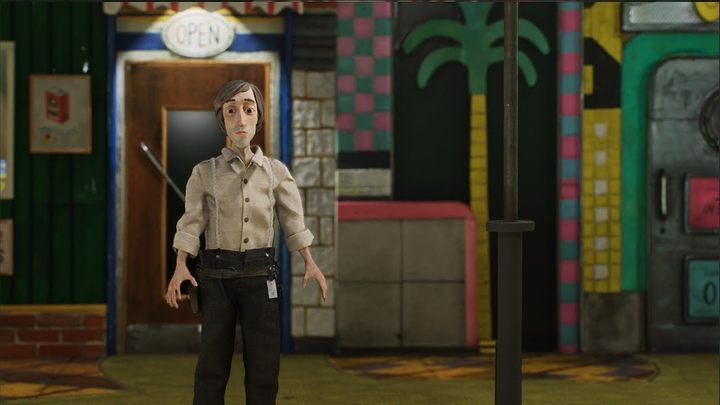 Earlier this year we saw a short trailer for the stop-motion adventure Harold Halibut, but this time we got more info on its story as well as how developer Slow Bros. made the game look like one of those claymation movies. They actually made clay models and then used a 3D printer to scan them all into the game. Pretty time-consuming, but the results are impressive.

Plus, this animation style gives the game an eerie feel especially when you realize youre on a spaceship on the bottom of the ocean of some strange alien planet. The game is still in development so there is no release date yet. 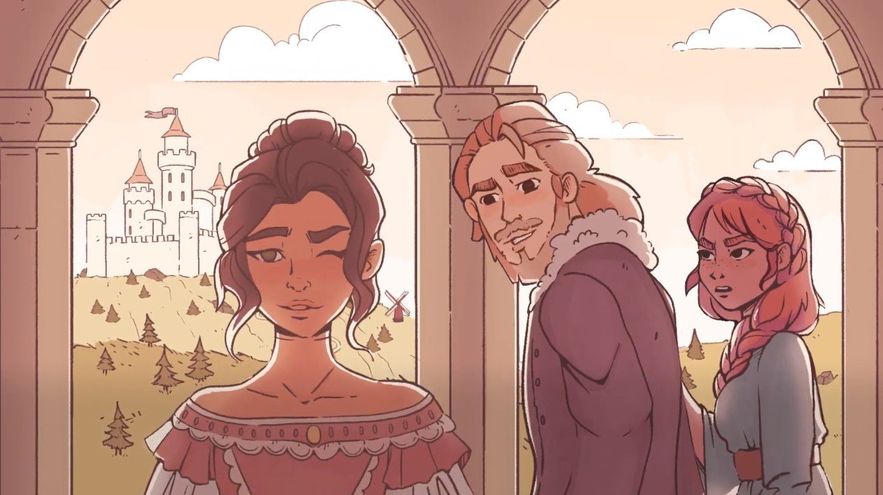 Lakeburg Legacies is another game with a strange concept in that you are essentially managing a village, but instead of putting your villagers to work or minding your resources, you play matchmaker instead to ensure you create the best family trees possible. There is bound to be drama, too, as some people will fall in love with less desirable mates, but thats life for you. So far the game is looking great and is expected to be released in 2022.

We were also surprised to see not just one but two indie games about the postal service. Makes sense considering the year they have had, but it also goes to show you that anything can be the subject of a video game. 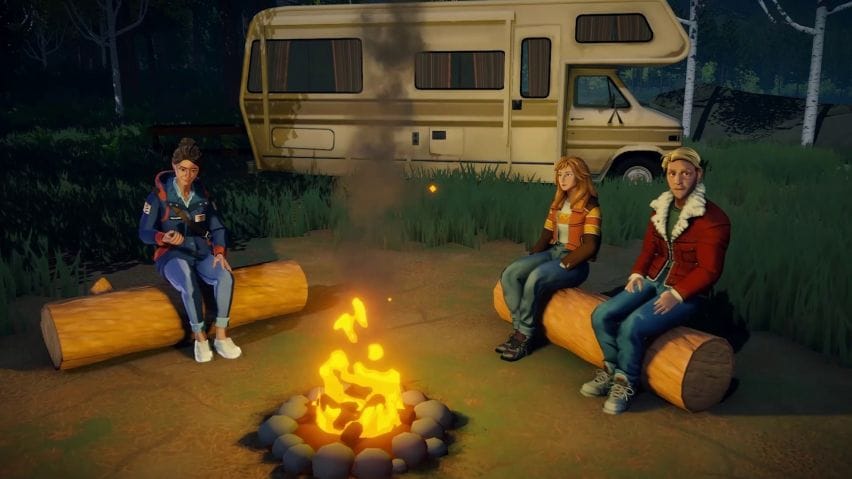 One of them is Lake, a sandbox title that takes place in 1986 and lets you play as a woman who returns to her hometown to take a break from her normal job by delivering mail. Was this a trend back then to leave your job for a few weeks and try out a new career? Regardless, the game looks super chill and will also let you decide on your daily activities, get to know your neighbors, and even romance ones you like. The game is out on September 1. 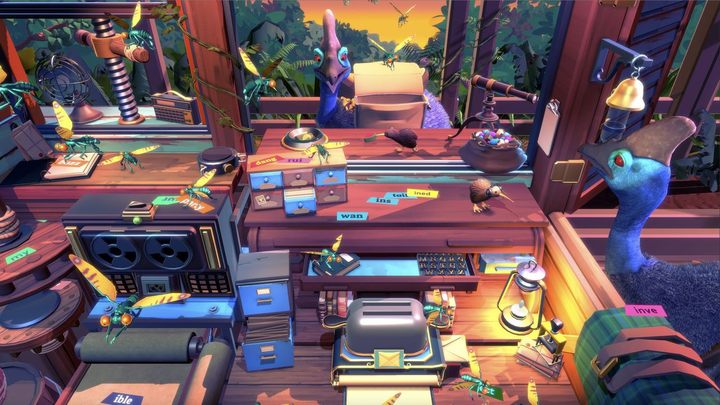 The second mail game looks even more fun and stars two kiwis working in a New Zealand post office. Releasing August 31st, KeyWe is a co-op puzzler that has you working together to prepare and send off telegrams or packages quickly and to the right recipient. Revealed earlier this year, the newest trailer showcased more of the lovable kiwi duo and revealed obstacles youll run into depending on the season. Its surprising no one has made a game starring kiwis minding the mail before because KeyWe makes it look like they belong together.

We also saw a lot of pixelated games that gave us major nostalgia vibes and reaffirmed that pixels are here to stay. Post-apocalyptic RPG Death Trash, despite its name, looked like a gem and Project Warlock 2 gave us major Doom vibes. Even Fallen Aces, a crime noir FPS featuring 1920s gangster resembles old-school shooters and looks like a lot of fun.

There were so many other indie games we saw during E3 that we cant mention them all here but it did leave us feeling good about the future of the gaming industry. While many AAA studios often scramble to keep their series fresh and relevant, indie studios are playing with new genres left and right.

They may not often wow us with graphics or big budgets, but they do what games are supposed to do and keep us entertained. If the next E3 simply features indie games with online demos for everyone to try out, wed be happy. It beats getting disappointed by another major keynote.