Intel and AMD are probably two most popular companies among almost anyone at least remotely interested in hardware. Even though we generally grew to expect better performance from the Blue camp, things have been changing for the few past years. AMD takes an increasingly large share of the market  the company's revenues grow by more than 20% year to year. And although Intel's advantage is still huge, even its employees are beginning to notice that the threat of the largest and, in principle, the only serious competitor, is looming large once again. 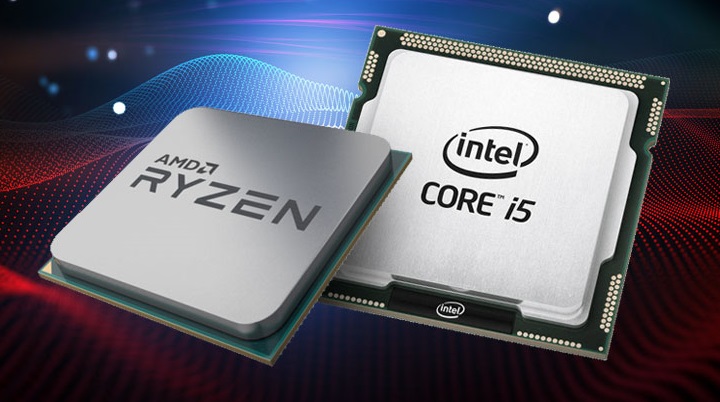 Intel's leaders are aware that the competition from AMD is getting stronger.

On Reddit, materials obtained from Intel's internal portal, Circuit News, have surfaced a few days ago. This allowed us to learn how Intel perceives the threat from AMD, and how this attitude is communicated in the close circle of employees. An important part of the revealed material is also a Q&A session with Steve Collins, the director responsible for competition analysis. While his words can sometimes sound like a purely marketing pep talk, it gives us an interesting insight into what Intel's approach to AMD is really like. On the other hand, we could also read comments from Intel employees who do not quite agree with their company's policy, and summarize the current situation in the CPU market in much plainer words.

Ryzen  the milestone for AMD

The premiere of Ryzen processors was a turning point in AMD's history. It marks the moment, when the company began to become more and more popular among PC users, as Ryzens were warmly received by the market. This was mainly because they offered a good price/performance ratio.

Although I admittedly haven't had much contact with desktop Ryzens, I was impressed with the performance of laptop AMD processors. This is especially evident in the case of less expensive devices that achieve great results not only in tests, but also in practical applications. Can you get a new laptop with an integrated GPU that runs anything more demanding than Counter-Strike for less than 700 bucks? Nope. I played Diablo III in full HD on maximum details at around 40 FPS on Lenovo Yoga 530 with a Ryzen and integrated VEGA GPU. While mobile AMD processors still have some issues with energy consumption, the newest iterations can achieve satisfying worktime on a single charge. 8-10 hours isn't half bad.

The processors from the Red camp typically had almost a marginal share of the market, powering less than 10% of all PCs. Back in the first quarter of 2018, AMD processors accounted for 12.2% of the desktop market (and 8% for laptops). After the first quarter of 2019, it was already 17.1% and 13.1%, respectively. The increase was huge and Intel can see that. And it seems it's also afraid. No wonder, because the threat from AMD has never been greater. 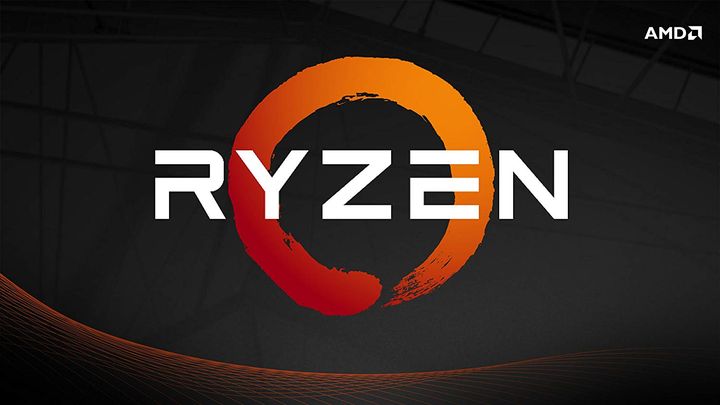 And the premiere of new Radeons is just around the corner  it's going to be interesting!

Interestingly enough, AMD does not currently manufacture its own processors. This is done by another market giant  TSMC. The choice is not accidental, because it is currently the only company other than Samsung able to manufacture 7-nm processors. In a big simplification, the technological process with the number in nanometers tells us how far apart different elements in the chip are located. The smaller the number, the smaller the gaps, i.e. the more elements can fit in one square millimeter. The more of them can be fitted, in turn, the faster and more economical the processor becomes.

Given the huge problems Intel has with the transition to a 10-nm process, AMD is currently able to create processors armed with a large number of cores working at higher frequencies. At the same time, the production itself is cheaper, so the prices are lower.

(Collaboration with TSMC, ed.) means that they have the flexibility to use whatever process technology they want, whatever process is best for their products. They're using their 7 nm process, and with that they get a per-core frequency bump and lower power, which means they can scale to more cores per processor. On top of that, AMD made improvements in their 2nd generation Zen (...). Therefore, on workloads that are heavily threaded, including heavy content creation and most server workloads, they'll get great performance results. At the same time, we expect that their prices will be much lower than ours. So they'll likely get good performance-per-dollar. That's what they're going to compete on, and that's the risk to Intel.  says Steve Collins