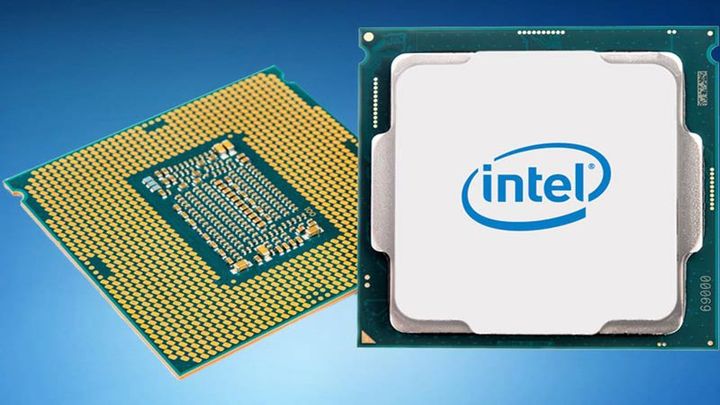 There are many indications that the recent information about first Intel desktop processors manufactured in the 10 nm technology appearing only in 2022 will not be confirmed in reality. During the investor call, Intel presented plans for the development of its product lines, which indicate a solid increase of pace in the implementation of new lithographies.

According to the information provided by the company, next month the shipment of the manufacturer's first 10 nm CPUs will start. These will be low-voltage Ice Lake family chips, designed exclusively for laptops. The first desktop processors based on the new lithography will be available next year at the earliest, when Intel Amber Lake chips with a low TDP of 15-25W will debut. 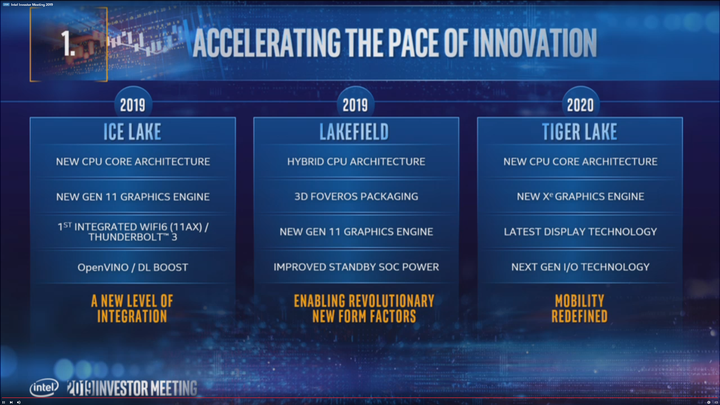 Next year Intel intends to launch the first production lines based on the 7 nm process. In 2021, Intel Xe GPUs for server solutions are scheduled to debut, and soon after that, the first Xeon GPUs with the new lithography will be available. It is therefore certain that a possible release of desktop CPUs manufactured in the 7 nm process will take place in no less than two years.

According to Intel's CEO Bob Swan, moving to 7 nm is expected to bring about noticeable changes in comparison to 10 nm, including a tenfold increase in lithography density and a 20% improvement in performance per watt. 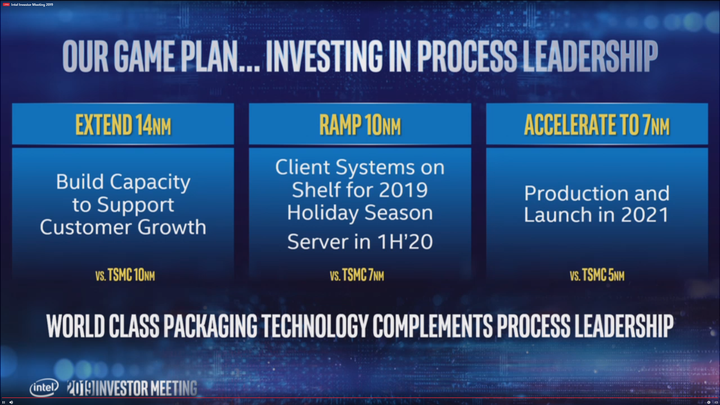 The first products manufactured in the 7 nm process will appear on the market in 2021.

It is worth mentioning that this year the first 7nm AMD Ryzen processors will be delivered to the stores. Their marketdebut is to take place in fall, on the occasion of the debut of AMD Navi GPUs.