After the announcement regarding the release date of Xbox Series S, many players were astounded: how can a next-gen be so cheap? The prevailing opinion was that it's a great move; the lack of Blu-ray will be compensated with Game Pass and numerous digital promotions. However, there were those who started to wonder loudly whether Series S was going to be as good as Microsoft was trying to convince us  after all, the console was supposedly cheaper than Xbox One X. What's the catch? 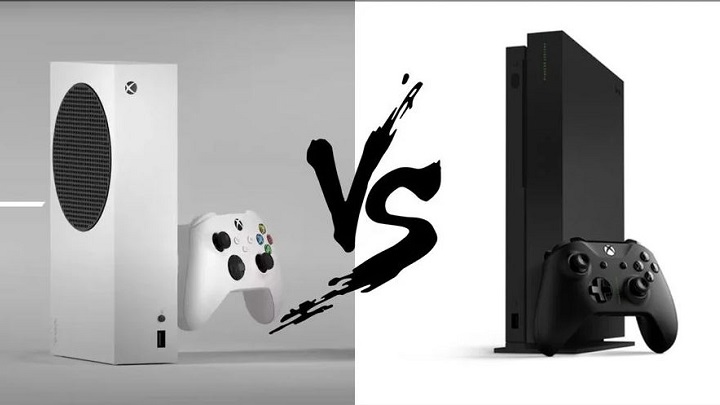 How can users of the strongest console of the current generation think about switching to a cheaper one?

Sasan Sepehr, a senior technical producer at Remedy Entertainment, added some oil to the fire. According to him, from the consumer's point of view, this is great information, because he will get the equipment for years at a lower price, but from the industry point of view, Series S poses a "problem." In a later statement, he explained that these problems are related to optimizing games for a weaker version of the console. Other people in the industry also were not very optimistic about this subject. The question asked by many Internet users  will Xbox Series S be better than Xbox One X  seems well justified? We will try to find the answer in this article.

The comparison of both consoles will start with an analysis of the components, to get an idea of the theoretical power of each iteration of the new Xbox. You will find the detailed system specs in the table below:

As you can see, Xbox Series S doesn't look better on paper. The most notable difference is RAM, Blu-ray drive, and potentially more GPU computing power, all speaking in favour of XOne X. What's the reality? 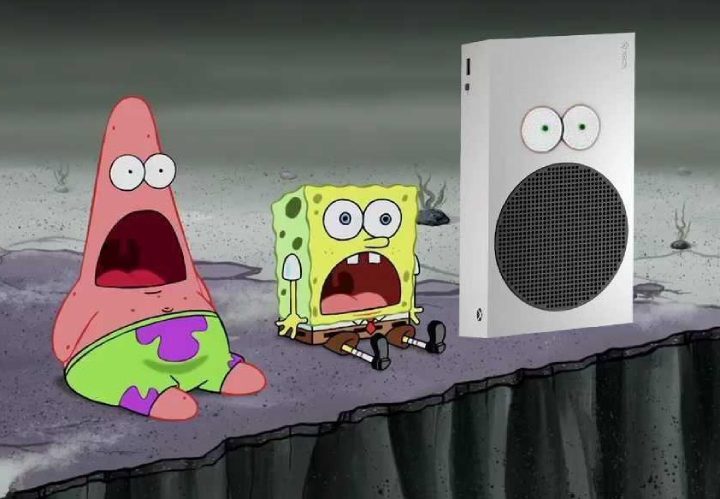 We are now waiting for the developers' move  was this the reaction to the news about Series S specs?

As far as the CPU is concerned, however, there's a real chasm  the newer console has a really strong unit from AMD based on the Zen 2 architecture, with clocking and multi-threading support. The unit ought to be more than capable of running any kind of modern game. Meanwhile, XOne X has a much slower Jaguar CPU, from the previous generation of AMD CPUs (around 2013), when the company was clearly lagging behind Intel in terms of performance. This unit is low-voltage (some say it's a laptop chip, which is not entirely true), octa-core, and based on not very successful cluster technology.

In the case of Xbox One X, the processor is the bottleneck, because in most scenarios, it limits the quite efficient GPU. Let's add that thanks to a significant increase in CPU power, games shouldn't have a problem with 60 frames per second on Xbox Series S, since Microsoft doesn't really aim for 4K or advanced graphical effects.