Microsoft has announced the official price of Xbox Series S. The console will cost $299. In one of the subsequent tweets it was also confirmed that any game dedicated to Xbox Series X will run on Xbox Series S (of course we will have to take into account the lower resolution). 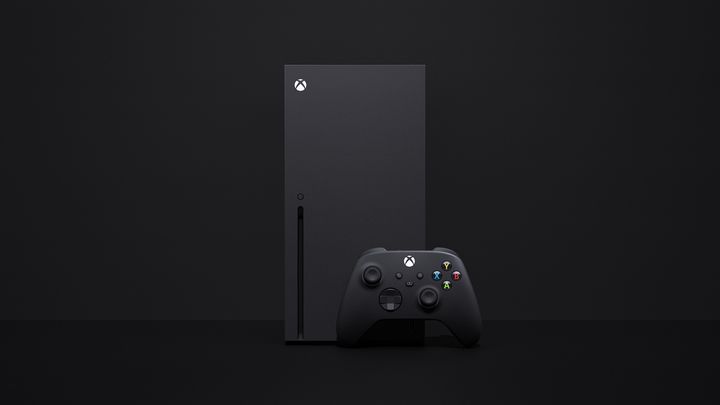 The price of Xbox Series X will most likely be comparable to the price we had to pay for Xbox One X (on the day of release).

Windows Central reports that the Xbox Series X console will be sold for $499. For the weaker Xbox Series S - which has just been officially revealed, confirming the reports of the said website - we will have to pay 299 dollars. The device is said to debut on November 10.

It is worth noting that both devices are also to be sold under the Xbox All Access subscription program - then the price will be $35 (XSX) or $25 (XSS) per month respectively. This service has not been available in all countries so far, but according to recent reports, Microsoft plans to significantly expand it range.