S.T.A.L.K.E.R. is one of those series  terminated abruptly with the bankruptcy of GSC Game World  that fans will probably never get over. Although the games in this franchise suffered from a multitude of bugs and annoying solutions, they more than made up for these shortcomings providing a heart-stopping atmosphere and a sense of constant threat. Was it enough to achieve a stunning commercial success? No. But it was enough to earn a cult status. No wonder that when the news was announced in December 2011 about the suspension of all operations by the studio GSC Game World and halting the works on the second full-fledged part of the series, many developers decided to take advantage of the suddenly vacated niche and began creating "spiritual heirs" to S.T.A.L.K.E.R. But even amazing fan-made modifications (such as CryZone) and "big" titles such as Survarium, cannot compete with the fascinating story of Areal  one of the most interesting Kickstarter failures. 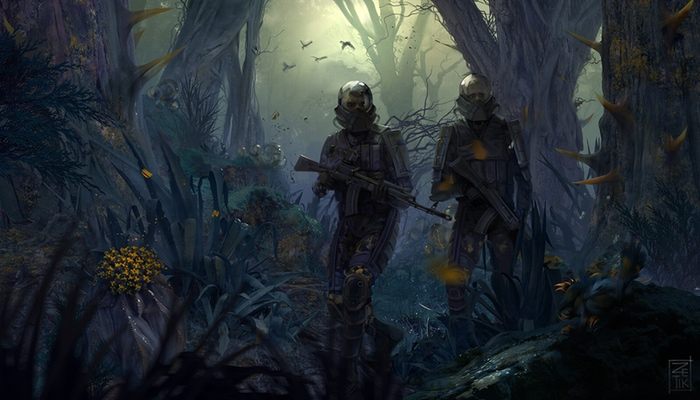 Anomalies, mutated animals and the ever-present sense of threat  the premise of Areal bears a striking resemblance to S.T.A.L.K.E.R.

From Zero to Kickstarter

The operation of raising money for the development of this title began in June 2014, and it's easy to understand why it had the potential to become another crowdfunding hit. The game showed great promise: a post-apocalyptic world destroyed by the impact of an unknown material from space; a plot strongly shaped by the player's choices; a huge, diverse arsenal of weapons and full freedom in the performance of particular missions  all these elements made up the image of the production that, with the right amount of effort, could not only catch up to S.T.A.L.K.E.R., but even surpass it in terms of final quality. Areal seemed to be just thing the fans of the original series were looking for: a challenging, realistic and atmospheric FPS we all dreamed about since the last visit in the virtual Chernobyl. However, before the fans of GSC Game World's production decided to spend their last penny and take out loans just to let the West Games team have a go at the completion of the project, cracks started to show in this previously impeccable picture. 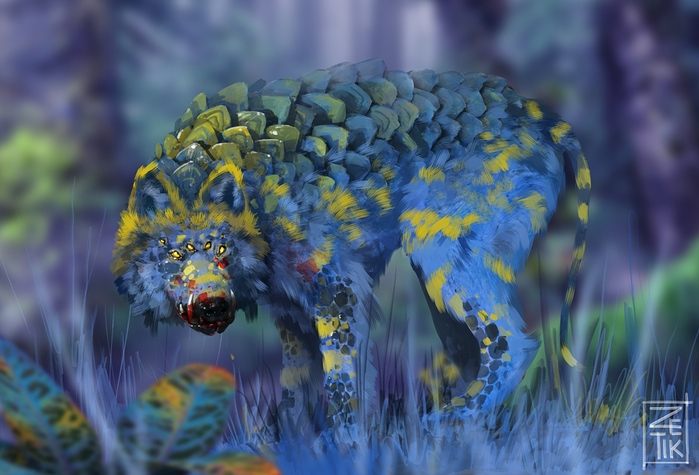 One of the distinguishing features of the production from West Games was to be the rich color palette.

West Games company was registered by a man named Leonid Kovtun, whose portfolio already includes a scam attempt at a hotel in Las Vegas. That offense has been committed with an accomplice, Maximillian Kovtun, who was responsible for the unsuccessful Kickstarter campaign for the game Space Pioneer, which failed to raise the required funds after it was discovered that most of the concept art came from websites such as DeviantArt. West Games CEO, Eugene Kim, did not refer to the criminal past of his co-worker, describing him as a trustworthy businessman who helped the company make a start.

Those who decided to support the fundraiser should have seen the first warning sign in the amount that the authors pledged. USD 50,000 is not much even to begin works. Let's compare: the people behind Strafe, an old-school shooter designed for PC, asked for USD 185,000. Divinity: Original Sin, a classic RPG which went to PC only as well, indicated the goal of USD 400,000. West Games, in turn, wanted to produce a high-tech, beautifully-made FPS set in a vast, open world, with the intention of releasing it on PC, PlayStation 4, Xbox One and Wii U. Oleg Yavorsky from Vostok Games believes that even if the campaign had been successful, the Ukrainians would have to ask for additional funds: "The planned budget was far too low to produce even a passable game." The studio itself raised suspicion as well. The developers claimed that they were the former members of GSC Game World team operating in Ukraine. However, the HQ of the project was located in Las Vegas. The lack of any screenshots from the game did little to help build its credibility. Areal might have looked great on conceptual graphics presented and in the words of the producers, but without any gameplay material it was difficult to determine how much the developers could be trusted. Restraint paid off to anyone who decided to refrain from donating: soon it turned out that the abovementioned questionable details were just the beginning of the controversy that was to follow the campaign to the very end.