According to the latest unofficial reports, after subtracting the space occupied by the operating system in the PlayStation 5, less than 700 gigabytes of space will be available for users. It's estimated there will be enough space to install about eight high-budget titles, which is a very conservative (and, in my opinion, rather erroneous) estimate  and that's assuming the size of AAA titles will not increase drastically in the coming years.

The opinions of the players on this subject are quite different, although, unfortunately, many people seem to confirm to an argument along the lines of "8 games? Why would anyone need that many? I play a game at a time, I don't see a problem." This is the main issue I will discuss in this article. 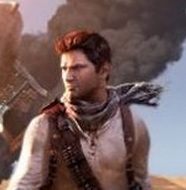 When the PlayStation 3 debuted, the console offered a variety of hard drive capacities, from 20 to 60 gigabytes. Of course, the advertising maintained it was way more than anyone needed. We did not have to wait long to verify this  Uncharted 3 in the digital version required more than 30 gigabytes of disk space. This meant that owners of consoles with less disk space either were forced to use boxed games, or had to increase their disk size (which wasn't as expensive on PS3 as it will be on PS5).

Interestingly, even owners of 60-GB drives could face a problem, since as a rule, installing games on Sony consoles requires double the free space as the size of the installation file  in the case of Uncharted 3, the total number was therefore greater than the entire disk capacity. To work around this problem, the game was compartmentalized into modules that could downloaded separately and installed individually. Yes, you read that well  the feature that Sony and Microsoft are now heralding as a big revolution that'll significantly slim down the size of games was, in fact, used two generations ago. And since then, it's been rather well, although few studios decided to use it.

Firstly, playing a single game without multiplayer that takes more than 100 hours to complete, oftentimes with repetitive content, can quickly become boring. Even if the game itself is good and we enjoy it, we often feel inclined to have a break, and try something smaller and more concise. We often look for respite in games offering a short, intense experience for a single player (I love to run through a Call of Duty campaign during a weekend, for example, then come back to a huge sandbox) or a racer (I've been completing a platinum in Driveclub, which weights 34.95 GB with all DLCs, in small bits incessantly since 2016). These short, relaxing breaks allow us to go back to the big games with a refreshed approach, rendering checking off all those question marks much more compelling again. 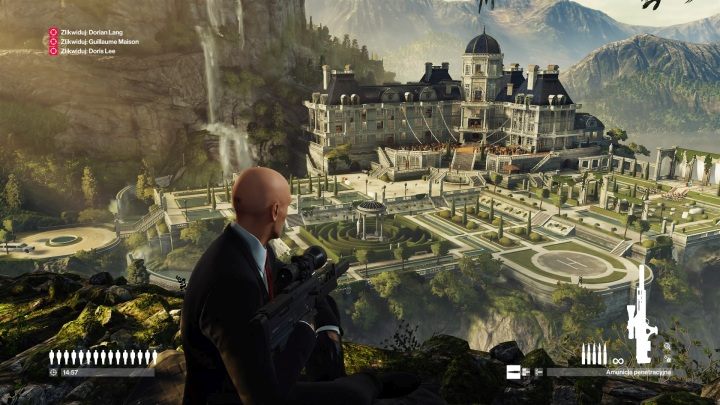 47 is supposedly such a cold professional, and yet even he fell out of shape.

Keeping games on disk is also much more convenient than installing them in case of games-services or titles that receive strong post-release support. Take, for example, the new Hitman games, in which completing the main maps is just the beginning  new episodes are released regularly, and there are some great weekly challenges, as well as packs of smaller missions. Each such update yields a few hours of extra fun, and in the case of time challenges, but it can't be postponed. Of course, these each update increases the size of the game  Hitman 2 required less than 32GB upon release on PS4; with updates and all DLCs it grew to 125 gigs.

It's similar with multiplayer games, whose popularity not only fluctuates depending on updates released, but we often play them with friends, on a schedule. I can't imagine planning your month ahead so that you install the games you'll want to play the given week. Not to mention a case, in which a bunch of friends has to figure out which games they'll play, because they can't just freely switch between all their games. 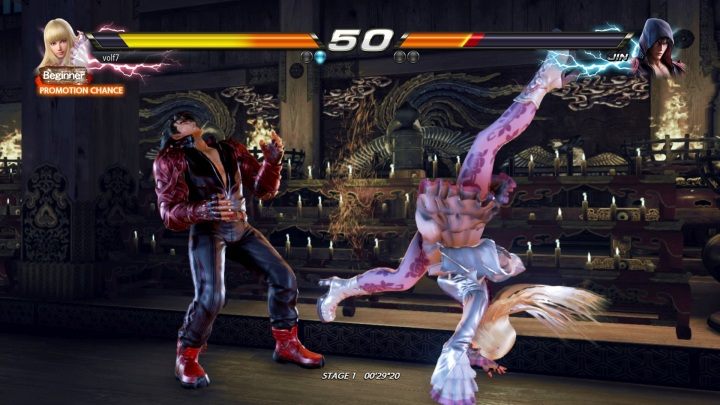 The size of an average hard drive brawler ranges from 15 to as much as 60 gigabytes.

Even though it's been very neglected, local multiplayer is still very popular, able to liven up more than one party. Of course, only if we have enough such games, because playing Tekken 7 (currently 52.78 GB on PS4) or Just Dance is cool, but not if you have to do it all night long. Not every one of our guests will like every game either, so it's good to have a diverse "arsenal" of titles at the ready. I keep a dozen games on my PS4 just to play locally with my friends. Of course, some of them are small indie games less than 15 gigabytes, but I also have quite large brawlers or arcade racers. Assuming the worst possible scenario of a significant expansion in the volume of games, these few games weight more than PlayStation 5 will be able to handle.

Finally, it's worth remembering that games have long been out of the geek niche, so the home gaming systems are often used by more than one person. Sharing a console with your siblings or even parents isn't an unlikely scenario, and everyone's got their own taste, and hence everyone needs room for their favorite games.

In reality, many players further combine the preferences described above into different variants, requiring manual access to more or fewer titles. I myself, because of my passion for local multiplayer, have incessant problems with disk space on my PS4, whose standard, 1-TB drive actually offers 861.4 GB of usable space  so probably more than we're likely to get on the PlayStation 5. 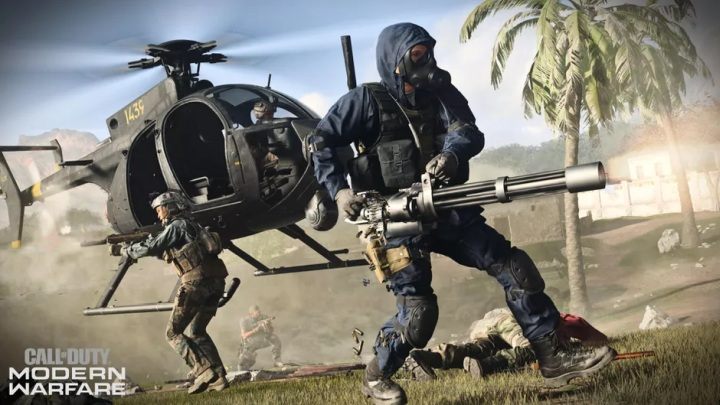 Modern Warfare, along with the free Warzone module, is the current record holder for the size of games, nearing 200 gigabytes on PS4. At the same time, this is one of the few games that allows skipping the modules that we're unlikely to play.

Will PlayStation 5 games be smaller? I think not.

Mark Cerny bamboozled us during one of PS5 conferences with promises of cutting-edge technologies that will allow developers to significantly reduce the size of games and solve the problem of small disk capacity. In addition, the new consoles will allow modular installation of games, which in general should make us forget about something like capacity constraints. I hold both of these statements as true as I do the assertion that publishers will abandon season passes and micropayments. .

I already mentioned the issue of modular installation  this has existed for almost a decade, and the only recent game I know of using it, is Call of Duty: Modern Warfare. Developers haven't seemed too keen on using this solution before, and they're unlikely to change their attitude now.

I'm afraid the same will apply to most of the ideas proposed by Mr. Cerny I mentioned here. I'm betting donuts to dollars that investing precious development time into fighting to save every gigabyte of space is about the last thing studios want to do. On PlayStation 4, there were patches the size of games simply because it was easier and faster (for the devs) to swap all the files instead of picking out only those that actually needed to be replaced  and that users had to re-download their games? Meh. Therefore, the fact that the next generation offers better capabilities in terms of reducing game size, isn't very comforting for me. Because time and money are more important to devs than merely being able to do something, and historically, they were often reluctant to take advantage of thes capabilities.

So the sizes of games are unlikely to decrease. Quite the contraryl; since the 1940s, Better character models, 4K textures, higher sound quality, larger maps, more content, more advanced algorithms responsible for physics, artificial intelligence, post-processing  all these innovations will surely inflate the size of games.

Being unable to keep more than eight games installed on PS5 will mean we have to start looking for compromises. We'll need to figure out again what's worth keeping on the drive, and what we're willing to get rid of. This means less comfort and less fun. Next generation should be a step forward, it should bring improvements, rather than regress.