Call of Duty: Modern Warfare is an FPS released by Activision Blizzard, representing a best-selling series developed since 2003. The title is a reboot of the Modern Warfare sub-series, the first part of which debuted in 2007. While the versions for PlayStation 4 and Xbox One were developed by Infinity Ward, the PC edition was prepared by Beenox.

The main plot of Call of Duty: Modern Warfare takes place in 2019. However, some missions are retrospective and take place several years earlier. The players take on the role of three main characters - a CIA operator, a British policeman and a femal guerilla leader - who make a desperate attempt to find a stolen cargo of chemical weapons. During the missions we visit various corners of the world - from metropolises like London and St. Petersburg to the Middle East in the fictitional state of Urzykistan.

In Call of Duty: Modern Warfare, the action is shown from FPP. The pillar of the game is a story campaign in which we perform a variety of tasks, both secret missions, where silent operation is required, as well as extensive military operations. While playing, we make use of a modern arsenal of firearms and various gadgets useful on the battlefield.

In addition to the story campaign, Call of Duty: Modern Warfare offers a multiplayer mode. It allows for online duels with other players, as well as cooperation in specially prepared operations. Interestingly, the experience gained during the game is common for all modes. It is worth noting that the title supports cross-platform gameplay between PCs and consoles.

Call of Duty: Modern Warfare is powered by a new engine, which was created by a Polish branch of Infinity Ward. It guarantees high-quality visuals, which are accompanied by audio layer supporting the Dolby ATMOS technology. Moreover, in order to make their work as realistic as possible (also with regard to violence), the authors have established cooperation with Navy SEALs soldiers who, among other things, took part in motion capture sessions.

Guide to Call of Duty Modern Warfare contains tips & tricks for beginners and basic information about the game (system requirements, description of modes and characters etc.). For advanced gamers we have prepared chapters about collectibles and secrets. 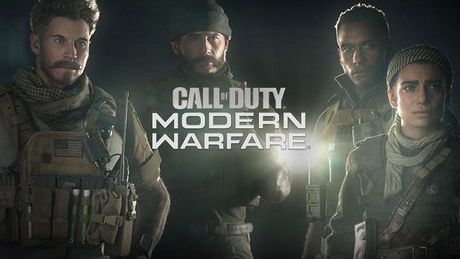 Modern Warfare may not have the best campaign in the history of the Call of Duty series, but it certainly sets the bar high for all subsequent shooters about war. Sets it very, very high. 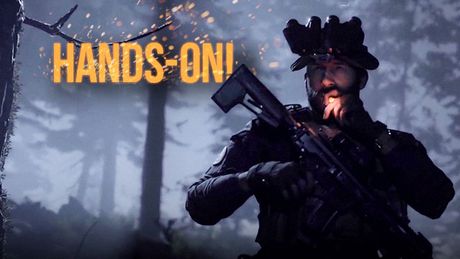 The multiplayer in Modern Warfare is still fast and feels very familiar. The new engine didn't suddenly turn it into a slow, tactical shooter, but the rejuvenated COD seems to be taking steps in the right direction, as it grows in size and scope. 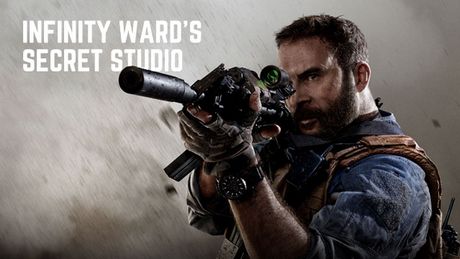 Activision presented the first trailer of Call of Duty: Modern Warfare, which is being developed by the team at Infinity Ward. The production will debut at the end of October, and in addition to multiplayer mode, the game will receive a single-player campaign.

A short trailer appeared on the web, revealing the date of the official presentation of the new game from the Call of Duty series, developed by Infinity Ward.

Call of Duty: Modern Warfare is, according to rumors, the title of this year's edition of the series of popular shooters published by Activision. The production is to be a kind of a restart of the cycle, returning to the formula known from the game Call of Duty 4: Modern Warfare, released in 2007.

Robert Bowling - a former employee of Infinity Ward - posted a series of tweets suggesting that the next part of the Call of Duty cycle will be Modern Warfare 4. The game may be associated with Simon "Ghost" Riley from MW2.