The Age of Empires series is a true grandfather of the real-time strategy genre  it's been with us for over twenty years. Some time ago, we got a remaster of the first part, named Definitive Edition and it was... well, it was what it was, let's leave it at that. Let's say I embraced it with all its shortcomings. And quite frankly, I did not expect that the changes will be so extensive in the remaster of the second installment, the opus magnum of the RTS genre created by the Ensemble Studio. Actually, I wasn't even very interested in this project. Meanwhile, what I saw in the first run of the game exceeded my wildest expectations. Age of Empires II Definitive Edition, despite its archaisms, comes out on top and spells great things for the upcoming fourth installment. 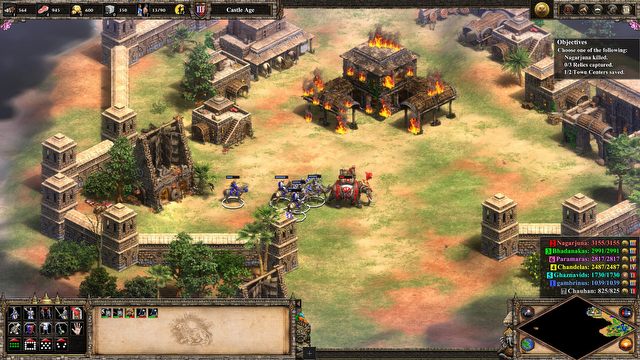 Thanks to the top bar of the interface we will quickly track down bumelants and unemployed workers.

This actually isn't the first time the second part was revamped and released  we've already had the HD Edition. Apparently, though, Microsoft wants to be like George Lucas, who's forever improving his Star Wars, and while in the case of the flannel Jedi master, the strategy doesn't necessarily win fan approval, we can really be happy about how things turn out with the discussed strategy. AoE2DE is better than anything we've seen in this series so far. It's so good it doesn't really have any serious cons. A little forced, aren't they? Well, this is the privilege of acclaimed dinosaurs sent to a funeral home, the slogan of which is "In our coffins you look more alive." But seriously. Finding fault with a twenty-year old game is basically beating a dead horse. Especially since this game comes with major improvements, and the skeleton will yet dance on many personal computers.

I won't beat around the bush. The above heading is a bit provocative, but the mostly real. Imagine that you have the appropriate hardware (I know some of you don't have to imagine that at all, but I had to), you launch Age of Empires II Definitive Edition in 4K, and your eyes are graced with a world of little characters running around the place, which is sharp as razor and has tremendous textures weighting 16 GB and prepared specifically for this occasion. Truth be told, I've only seen this world at a dozen frames per second, so it probably doesn't count (I ended up playing in 1080p). In any case, the people from Forgotten Empires went to great lengths to make sure players are left in awe if they only have the right rig. 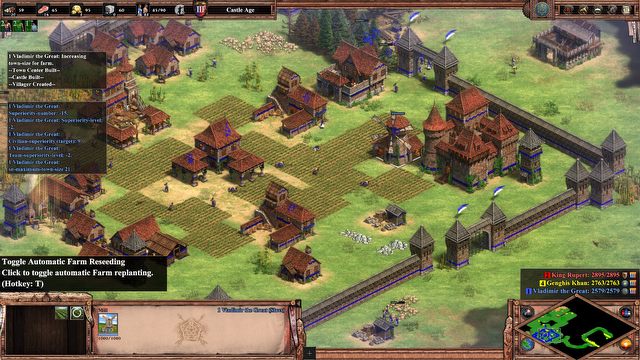 You don't have to watch the farms all the time. The game for us will ensure that after depletion of resources, the field will be replanted.

And it's not the "omg-next-gen-so-much!" type of awe, but rather "Dang, that's what a twenty-years-old game can look like?" They fixed about everything that could be fixed. From the appearance of the environment to icons and animations of all units. Their smooth movements are pleasing to the eye, especially since you can now zoom in with the mouse wheel. Watching a scene full of warriors equipped in armor who deal virtual damage to each other has never been so exhilarating. 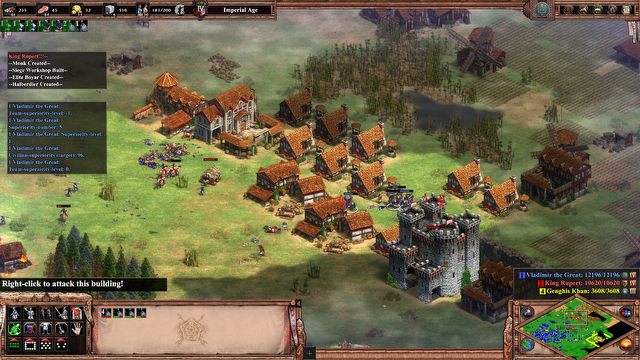 The Teutonic knights hold on tightly, but they will not be able to cope with the power of the Slavs.

Collapsing buildings look particularly impressive  they disintegrate to pieces and you can watch every brick falling onto a pile of rubble. I've never got bored of admiring collapsing castles and it seems that I won't consider it as pointless activity for a long time. It's mind-blowing!

Game designers have also managed, among other things, to make sure that players won't have any problems with identifying specific buildings. Already at this stage, each building looks a bit different, which makes it easier to get an idea of what's actually going on in this prevailing chaos  during the battle or during the fast expansion of your city or village. 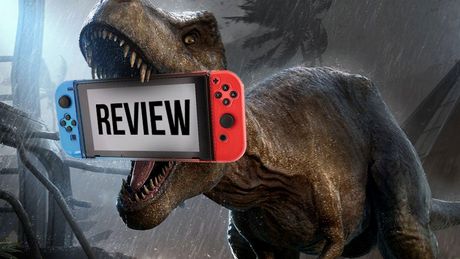 There's nothing better than a little boring game that hits Switch. While on a PC or PS4 I wouldn't reach for Jurassic World Evolution, this game is perfect for short sessions. 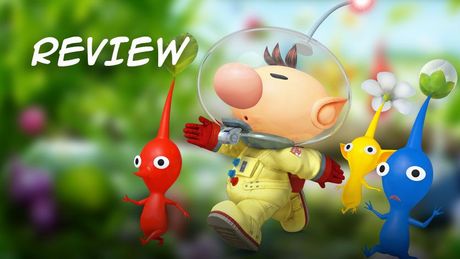 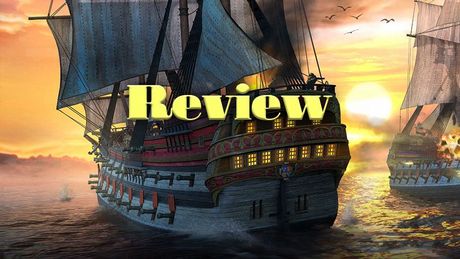 Port Royale 4 is here. Will the game let us forget the rather unflattering part three of the series, created by the same studio, Gaming Minds? The answer is simple: "No, but..."