Nine years ago, Krakow's Bloober Team created the first Polish music game: Music Master: Chopin. The game was horrible. Maybe it was that trauma of the initial failure that made the studio so keen on horror games? If so, then let's thank the gods of gaming for making sure Music Master was concieved. Hard beginnings aside, the subsequent years brought us two installments of the creepy Layers of Fear, and The Observer  all of them reasonably successful releases. Blair Witch, the first game from Bloober based on a license  a wildly popular license at that  confidently joins the above games, and it's not in the least intimidated. It can easily rival them. But is it terrifyingly good?

The announcement of Blair Witch at E3 was quite a surprise for two reasons  first, the game used a very popular movie franchise, and second, the express release date (with Layers of Fear 2 being released merely two weeks prior). Fortunately, the creators feel confident enough in the genre of scary walking simulators that they were able to produce several hours-worth of adventure quite quickly and, moreover, without any real damage to quality.

On the one hand, the new game comes with all the good elements featured in the previous ones  we get a dense and surreal atmosphere, a hero with an obscure past, shape-shifting reality, an invisible threat, and a few ambiguous endings. And there also are some novelties  elements of combat, decent ideas for puzzles, a companion that has to be taken care of, as well as a famous, well-defined setting that has its own rules. All of this makes Blair Witch the best, the most mature game from Bloober. Provided you can swallow a few bitter pills. 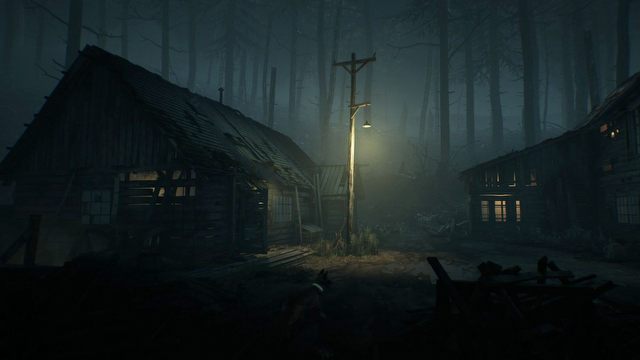 Ellis carries with him a mobile phone, with which he can call the people from the contact book (provided you have service) and which allows you to read SMS and play fake Space Invaders and the famous Snake. In addition, the device deepens the story, and in one place, perfectly intensifies the fear.

Lost in the forest

The game is set in 1996, two years after the events of the original Blair Witch movie. In Black Hills Woods, near Burkittsville, a boy goes missing, and a former police officer, Ellis, joins the search-and-rescue team  for him, this is more than just another routine check. As usual with the games of the studio, the protagonist has a complicated past, and it largely influences the story. Ellis seems like a good guy  after all, he came to the woods with a dog  his best friend, and as an experienced explorer like himself. But as soon as the team under Sheriff Lanning finds out who wants to help them, as soon as Ellis talks on the phone with his girlfriend Jess, we learn that his conscience is far from clear, and that he's looking for the boy for his own sake. 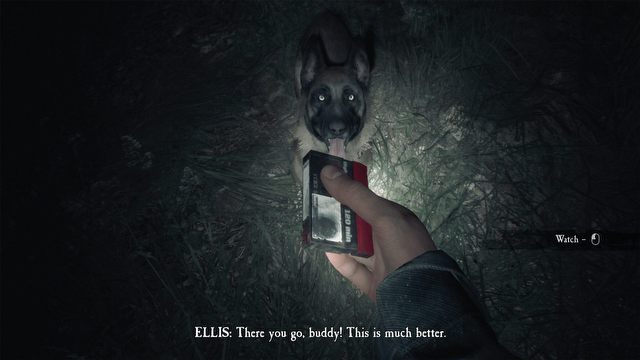 If you've watched any movie from the series (which isn't required to fully enjoy the game), you know well that the Black Hills Forest is a charming place only at the very beginning. The darker it gets, the worse things are. The intangible force reigning this territory starts to close its grip. People lose track of time, forest paths are beguiling, you hear uncanny sounds (perhaps whispers?), and all the bad memories and thoughts suddenly gain the weight of a thousand moons and don't want to let you go for nothing. 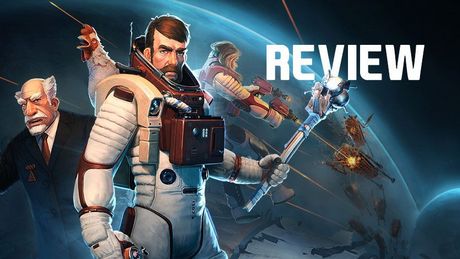 Breathedge is another survival game. This time we will explore space, try to get oxygen and gather resources. Although it is not a bad game, the reception is spoiled by poor humor. 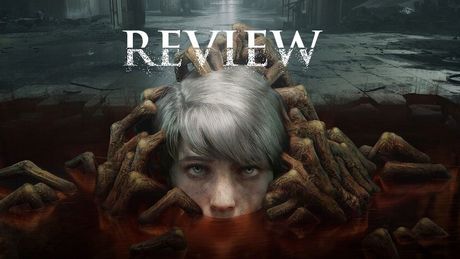 The Medium is an artistic and conceptual feat, but not much more. While it provides an exciting, often eerie setting, it fails at becoming truly compelling because of it's linearity, simplicity, and generally untapped potential. 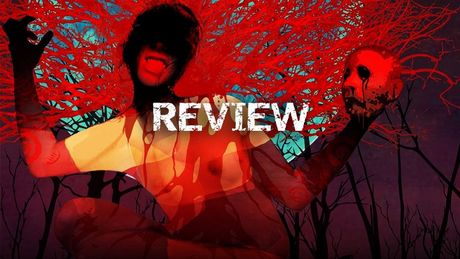 Werewolf: The Apocalypse - Heart of the Forest Review - A Howling, Barking, Gripping Adventure

Heart of the Forest brings an eerie setting, some fantastic writing, and an atmosphere to remember. The game is heavy on text (because, you know, visual novel), but if you're willing to invest the time, it will repay you with a powerful adventure.

According to our users, Blair Witch for PC was a disappointment - the expectations before the release were higher than the current average user score.