When it was announced in 2015 that Hideo Kojima is parting ways with Konami, leaving behind the Metal Gear Solid series, I couldn't help but feel that the industry has reached the end of a chapter  a chapter that also was a big part of my own life. We would never play a new Metal Gear Solid again. Let's crack open the bottle, raise a toast in memory of the great series, and all the feels it gave us from 1987 to 2015  that sort of thing.

Jump to 2016, the E3. Andrew House, then CEO of Sony Interactive Entertainment, invites "one of the most creative minds in gaming history" to the stage. The lights go out, the curtain opens  a silhouette steps down the stairs that light up gradually. Hideo Kojima enters and says: "I'm back." A few moments later, everyone loses their mind with the first trailer to Death Stranding, which shows a naked, crying Norman Reedus on a beach, hugging a newborn baby. And we all knew: "Ah sh*t, here we go again." 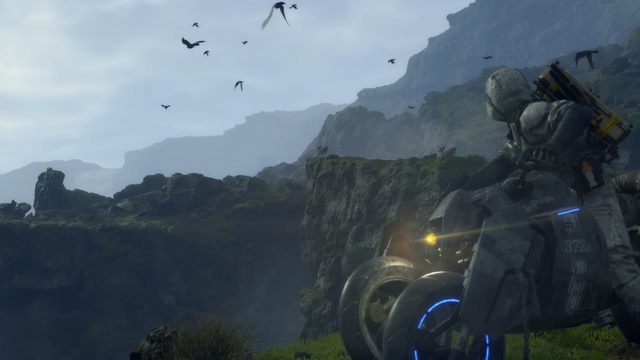 We won't reveal any vital plot details here. For the purpose of the review, we will only discuss an outline of the story. We will not even describe all the gadgets, so as not to spoil the fun of discovering them yourself.

Completing Death Stranding took me 53 hours, 42 minutes and 51 seconds. 3222 minutes. 197 kilometers. 3.5 metric tons. That's what the game told me after I completed it. Do I feel enriched? Well, I feel I've completed a game that's engaged and valuable. One that gives you a good argument to ponder: is Death Stranding more art, or entertainment? Does the plot fall victim to pretense and the kitsch? Doesn't repeatability kill it? And, perhaps most importantly, did Kojima manage to convey the message he intended?

You will certainly find yourself asking these questions on many occasions when playing Death Stranding. And you might just find that the criteria you'd been using to evaluate games are insufficient. Because the meaning of this game, its mechanics, gameplay and plot, defy the usual set of rules. Think of it this way: you can appreciate the game's graphics, plot, or mechanics. Write it down even. And then try telling your friend about it. And they'll still probably ask: "But what is it all about?"

Death Stranding is not a difficult game, but a very difficult, thoroughly personal experience. This realization comes early, as you climb down a hill, watching the barren, Icelandic landscape open in the distance, hearing the song from Low Roar in the speakers. I'm convinced that most reviews of this game will include the slightly puffed-up phrase "not a game for everyone." That's true. And I'll try to tell you why. 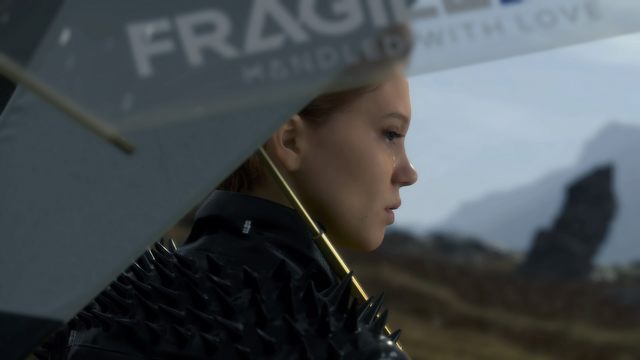 Fragile (Lea Seydoux) is one of the most interesting characters.

A brief history of the world, or how I became a cable TV technician

Sam Bridges (played by Norman Reedus) is a courier. He carries packages and delivers vital resources. He's quiet, reticent, and he shuns people. He suffers from haphephobia  fear of touch, so you get why he's not the most sociable guy on Earth.

The post-history Earth. When we first get to know Sam, he lives in an empty and uninhabited world (not counting the occasional bandits). No more cities, no more roads. Not villages nor shops. Not even shopkeepers! No one does anything  at least at first glance.

There is no time reference, and it makes sense  geography is no more, the world has no history. We know a world order used to exist (historical, cultural, political, etc.), but a few decades ago, the eponymous Death Stranding occurred, which erased all cohesion, knowledge, and history. Death. Invisible creatures invaded our world. Ghosts with umbilical cords commenced global annihilation. Those who survived, built shelters. Today, people are born and raised underground, and only "see" the Sun and the sky, when after death they're transported to the surface. 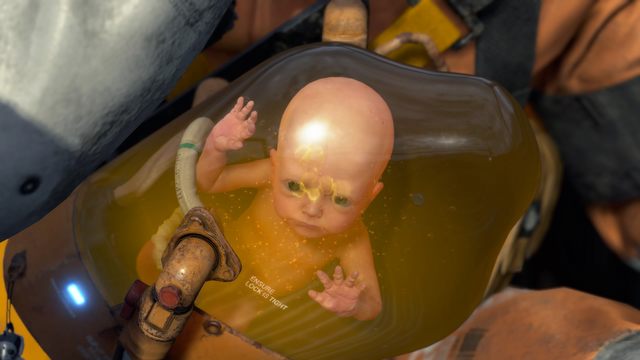 Just a baby in the jar.

Sinister spirits, demons, or beings from another dimension appear along with temporal precipitation  the timefall. This is no ordinary rain  it accelerates time, and, as a consequence, entropy. Steel completely rusts and people age in a matter of seconds. The only way to escape is to hide deep underground. Those who hadn't managed, perished in powerful explosions. Only huge craters remain, like after nuclear blasts.

Any death, even from natural causes  brings about these explosions, and the arrival of the ominous creatures. Therefore, an incinerator was established, where the remains of the dead are burned in furnaces  far from underground cities. For the same reason, the society has been divided into dozens of small groups that have no contact with each other, and the courier is the most respected profession. They're among the few people connecting the islands of humanity.

We begin the game when the former employers of Sam, the Bridges organization, contacts him. We know we used to work for the company, but the reasons for Sam's parting with them aren't clear. Finally, he accepts their proposal  Sam is entrusted with a huge undertaking: to go from the East to the West coast of North America, along the way establishing a network that could reconnect the fragmented population and allow the rebuilding of the nation. Sam takes the job not because he's particularly patriotic, but because his childhood friend had been kidnapped. And so, in addition to being a courier, he also becomes a cable TV technician, and goes West to reconnect people.

ALL RIGHT, BUT WHAT'S UP WITH THE BABY?

Along the way, we get a hold of a baby in a portable incubator, who will henceforth be our companion along the journey. These are called the Bridge Babies. These babies are able to warn people of the impending death and the invisible evil. Together, we stand a chance to cross America  Sam is one of the few (maybe the only one?) repatriate  a person who resurrects after death. Kojima's at it again, in other words. 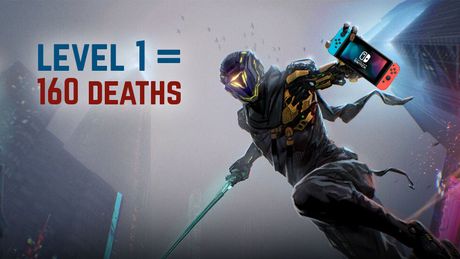 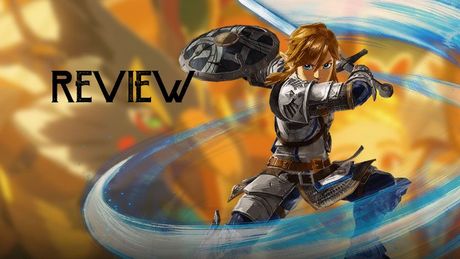 According to our users, Death Stranding for PS4 was a disappointment - the expectations before the release were higher than the current average user score.