Developed by Acid Nerve and published by Devolver Digital, Death’s Door is another example of an indie game that packs a punch. Featuring stunning locations and some impressive Legend of Zelda-like dungeons, this combat RPG stars a young crow whose job is to reap the souls of the dead to maintain his immortality. Something goes wrong, of course, and what you get is a rich adventure that will stay with you long after the credits roll. 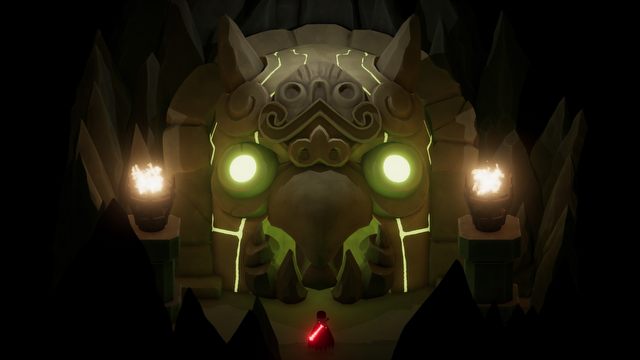 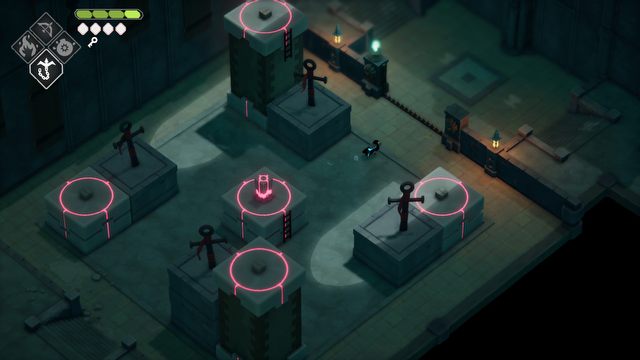 One of the highlights of Death’s Door is how it makes you feel like you are part of an interactive production of one of your favorite childhood storybooks, albeit one featuring themes of death, loss, and the value of life. The story sees your crow protagonist on a mission to recover the assigned soul he needs to reap after someone steals it from him. Without this soul, he is mortal. This not only explains why you can die in the game (and trust me you will die often,) but also begins his mission to track it down and discover a more sinister plot.

What instantly caught me eyes was the game’s artistic style with beautifully rendered backdrops and visual effects that effortlessly bring life into each location. This is a game about death, sure, but your journey takes you through a vibrant jungle, a witch’s mansion, and snowy tombs that feature their own unique touches. Its isometric camera also gives you a full view of your surroundings further capturing every little detail.

Lights and bright colors sometimes contrast the darker, more muted parts of the game and set the mood alongside a dynamic soundtrack. A pink glowing effect representing life permeates the game, and so certain enemies will literally begin to crack after repeated blows and life orbs will explode from their bodies when defeated. Thought-provoking melodies evolve as you travel to different areas and match the theme of the locations you visit.

Combat that makes you think 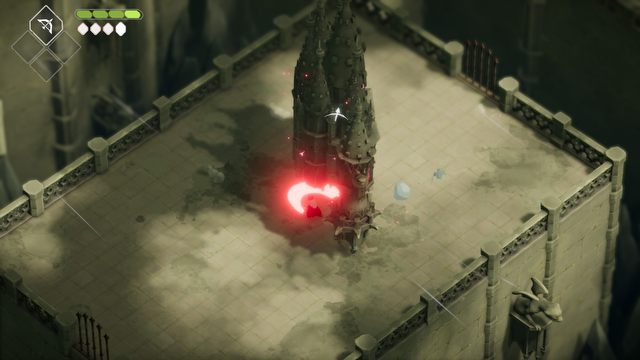 All of these colorful worlds are connected via doors you can travel through that lead you back to your main hub, a monochromatic floating world that is home to the reapers. Here is where you can trade in your life orbs to upgrade your stats and increase your strength, speed, or other abilities in the order you want. Simple and clean, this leveling-up system is a rewarding way that lets you see the progress of all the work you’ve done.

Combat itself is also straightforward but effective comprising of melee and long-range attacks and dodges. Enemies will populate the various locations you travel through but these don’t pose too much trouble. There will be times, though, when you need to defeat waves of them to open the way forward, for example. These moments can be tricky at if you don’t master the basics. 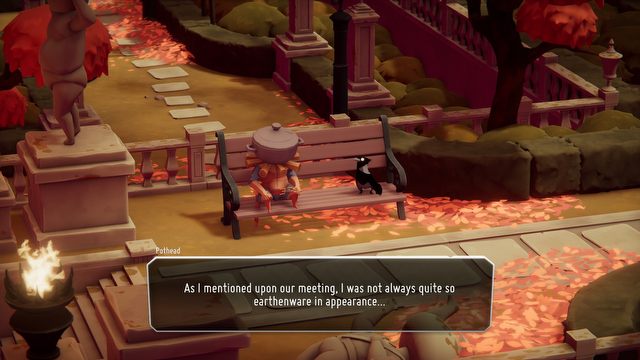 Fighting enemies is essentially like knowing how to dance and performing the correct moves at the right time so you don’t accidentally step on your partner. This applies to bosses, too, which are fantastic to fight but even more amazing to actually defeat. These battles and even some with lesser enemies require you to learn their attack patterns and get in a few hits before dodging and waiting it out. It’s a fun dance that leaves you satisfied as you chip away until their soul is yours.

There is no doubt you will often die and that’s because you have a few health bars and no way of recovering your health except at specific areas you choose. If you prefer to stay alive all the time and not have to retrace your steps after you die, knowing when to use your healing stations is key to surviving. You can’t heal during battles, either, further adding to the game’s difficult and emphasis on knowing how to approach them. As mentioned before, you can also upgrade your stats as you play to make things a bit easier, but it’s all in how you attack and dodge that really counts in the long run. 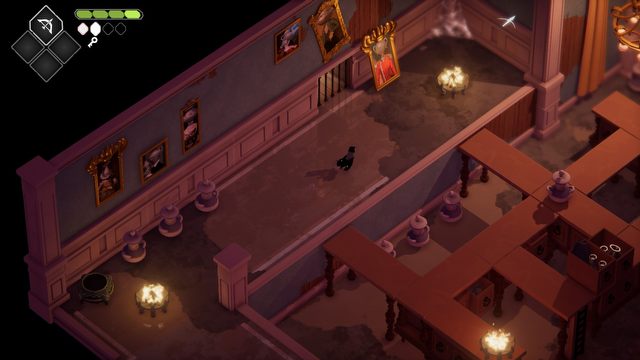 Just like its combat, the game’s exploration rewards you for learning its puzzle-like elements and reaping its rewards. Each level essentially features a Zelda-like dungeon which requires you to rescue four lost souls who then grant you a unique treasure in the form of a new ability. You then need to use this new power to clear the remaining dungeon and fight the boss at the end. It’s a formula we have seen countless times before, but Death’s Door’s approach is well-done and rivals that of any 2D Zelda game you’ve played.

In fact, it’s overall more challenging and requires you to think often. There are no maps in the game nor is there any hint as to what you have to do next. Each level forces you to memorize your surroundings and keep a mental note of where you need to revisit after acquiring a new ability or key. The right balance of puzzles, backtracking, and occasional enemy wave together make for a tough yet satisfying experience that is sure to test your wits. 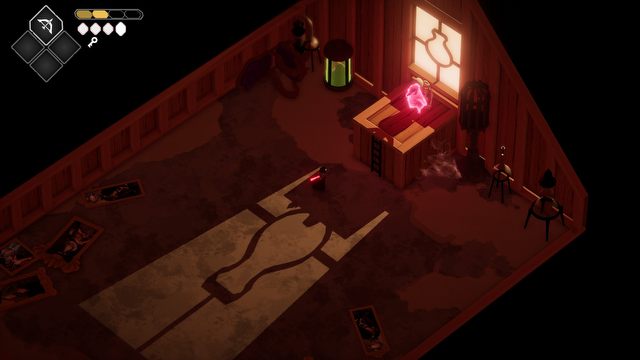 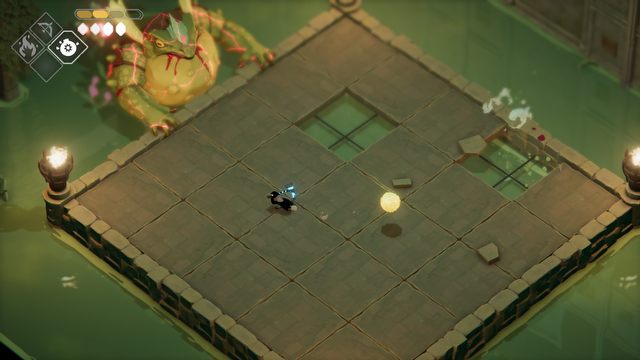 There may be minimal directions, but that doesn’t mean the game lacks clever writing. Like any good storybook, Death’s Door features a slew of personalities that truly give the game its unique charm. Its plot isn’t complicated either, but does feature enough substance to keep you engaged. Even the bosses you will fight come complete with their own backstory, and you will get to know them before you take their souls.

In addition to simply beating the game, there are also lots of extras you can discover after the final fight that encourage you to keep playing to complete everything. Your adventure will take you around eight hours to beat but the postgame collectibles and side-quests that reveal even more lore give it an extra dose of life.

Death’s Door may be a game about death but it very much thrives thanks to its smart level design and rewarding combat system. You definitely feel accomplished after completing a dungeon or beating a boss – and that feeling follows you until the end. Sure to become one of your favorite games this year, Death’s Door is a spectacle to behold and a joy to play.