Released by the now-defunct Spanish Pyro Studios (you can find them on Facebook under the name Pyro Mobile) in 1998, the game Commandos: Behind Enemy Lines invented a whole new genre of real-time tactical stealth-games, with isometric perspective and characters with different abilities.

At the time, it was the first game from the Iberian Peninsula to gain such recognition and popularity. Over 900,000 copies of the game were sold in the first six months. Soon after, players got the first addition, which also generated considerable – though smaller than the original – interest, bringing a few good changes. 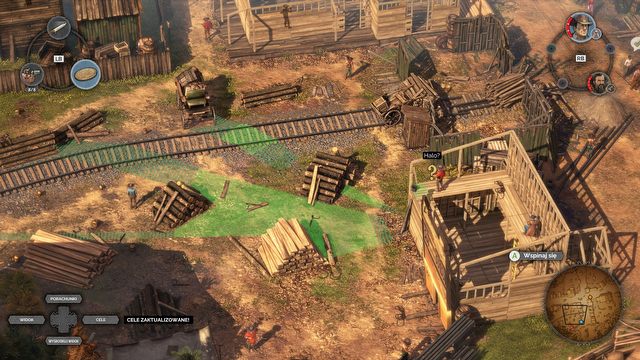 You can collapse some of the buildings.

After Commandos successfully established the new genre, many copycats followed, and many of these games enriched the gameplay and took the action to different battlefields. One of those games was Desperados: Wanted Dead or Alive – a Wild West story about bounty hunter John Cooper and a group of his friends who go on a manhunt after a menacing train robber named El Diablo.

The reception was enthusiastic enough to warrant two installments more (the latter was actually just an informal follow-up developed for a new publisher). Both were, however, built on a new, 3D engine, which didn't really make people happy.

Subsequent titles, however, did not gain such notoriety, and as interest declined, the genre slowly fell into obscurity. However, as Horace wote millennia ago, Non omnis moriar. In 2016, the independent company Mimimi Games, founded in 2008 in Munich, brought it back to life. Teir first major and serious project was Shadow Tactics: Blades of the Shogun, and it came after several years of flirting with casual mobile productions. The game is developed on Unity 3D, and the devs defined it as ninja Comandos.

They made a very bold decision, too – before that game came out, they had been facing bankruptcy, and taking on an almost forgotten genre after all these years was quite risky. Shadow Tactics proved a big hit, however, and later that same year, Mimimi Games was recognized as the best German studio at the Deutscher Entwicklepreis (German Developer Award) gala.

Mimimi kept the momentum. In August 2018, they announced Desperados 3, a new installment in a brand that, apart from having achieved cult-classic status, was also neck-deep in obscurity. John Cooper and company's revival project, originally called Codename Kartoffel (potato), was hailed as the most anticipated title at Deutscher Entwicklepreis 2018, and now, after another two years, it has finally hit the hard drives of our hardware. Was it worth the wait? Hell yeah! 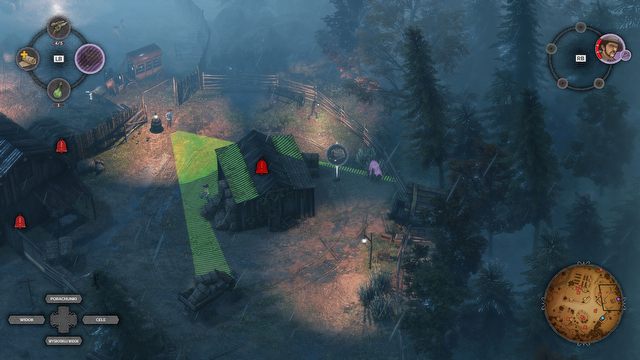 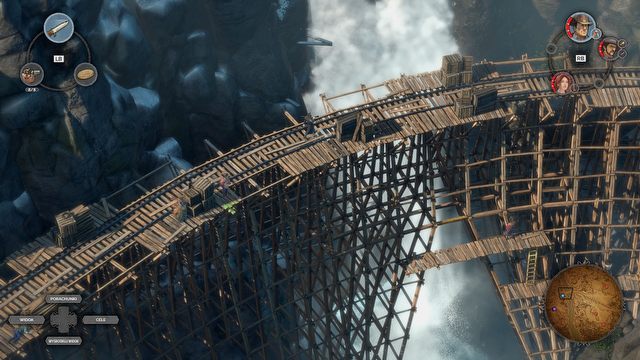 Some of the locations are really dazzling.

Desperados 3 is a prequel to the series, and we find some familiar characters such as Doc McCoy. John's party is only getting formed, and the gunslinger is looking fro the quickest hands. The game will also show us how the first con-lady of the Old West, Kate O'Hare, was conned herself. There will be some completely new characters as well. Here, I discreetly look at Isabelle Moreau, a witch I've met in New Orleans, who not only does voodoo stuff, but is also able to control minds of guards, for example.

The woman also possesses the ability to link the souls of two enemies. Once you do that, killing either of them will kill both. Isabelle is also accompanied by a cat who can distract her opponent for a time. By the way, when I first took control of the priestess, it seemed for a while that the game had become easier, all of the sudden. 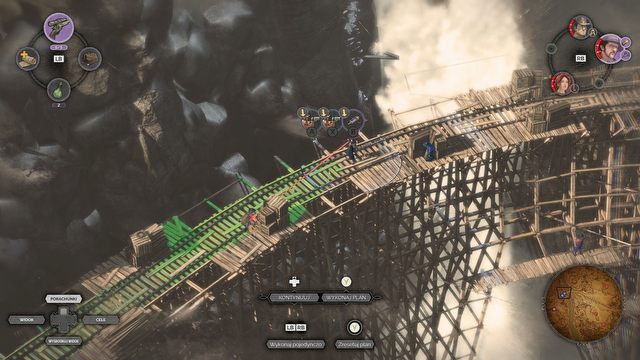 Active pause let's you sync all your characters. 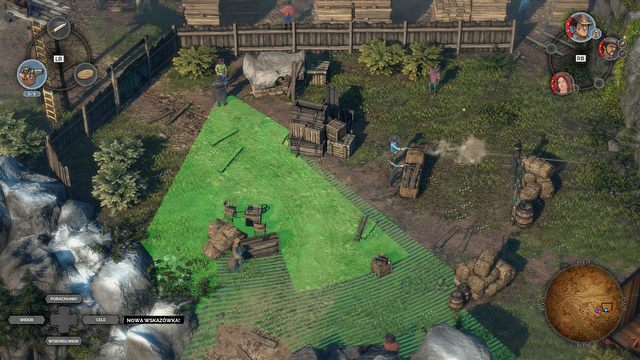 If you've played Shadow Tactics before and remember the skills of the characters in that game, you'll have a sense of deja vu in Desperados 3. Some of the solutions invented by the studio in the previous game return, but the devs also draw inspirations from the heritage of the genre. In their feudal Japan epic, Mimimi was inspired by the original Desperados, and with Desperados 3, they've used all those inspirations and experience. John Cooper is shinobi Hayato – one uses a katana, the other a revolver, but both are great at inflicting silent death at a distance with a shuriken/knife. One of them throws a pebble to distract his enemies, the other a coin. The powerful Mugen lured unaware guards with a bottle of sake. In the Wild West his role was taken by Hector Mendoza, who uses Bianca, a giant bear trap, instead of a bottle of alcohol. There are more such correlations, but they almost have no negative impact on the reception of the game.