There is a story that the late writer Tom Clancy had a falling out with the creators of the game Splinter Cell over the fact that Sam Fisher's glasses could switch from NV to IR, which was actually unrealistic back then. What would the famous author say today about a game signed with his name, set in a fictional country, where space tanks can dodge to the side with speed that would certainly give the crew a whiplash, and frag grenades are made from pepper seeds?

The beginning of Ghost Recon: Breakpoint, however, is not so bad. There's a spectacular crash in enemy territory, and the main character  Nomad  barely survives it, which still gives hope for some cool, military survival. Unfortunately, all hope is lost right at the end of the prologue. We reach the main base with so much weapons and money that, when I went to the local bazaar, I immediately bought a sports supercar, an orange T-Shirt, two tattoos, and a fashionable hat. Nomad is certainly not the Rambo-style soldier, not a Bear-Grylls type of adventurer. What counts for him the most is money, and class... Or maybe just the former?

Ghost Recon: Breakpoint is a shapeless amalgam of all of Ubisoft's games and a few other productions, none of which have been properly thought through or polished. Compared to Ghost Recon: Wildlands, it's a step back in almost every meaningful way, and even if things are a little better here and there, there's always a but." There's no solid story or interesting characters. It's a lousy tactical shooter, a weak RPG, a daft looter-shooter, and a sandbox set in a completely dead and artificial world. Breakpoint is basically a game revolving around endlessly collecting and clicking through the multitude of virtual garbage that's scattered on the map and found in as many as three stores in the game. Breakpoint sure as hell isn't Ghost Recon anymore.

It's hard to even describe how very broken Breakpoint is in every point, how very incoherent its world is, how daft some of the ideas are. Examples? As a wounded spec-op, we're stranded on an island full of enemies  we don't know the area, and the first task I undertook (it admittedly was a side activity) was collecting ten sets of rusty screws for the local fisher. We engage in meaningless dialogues, looking at poorly made faces that are borderline Bethesda-RPG territory.

Fans of the latest Ghost Recon: Wildlands will find a pretty similar formula of constant infiltrations of enemy bases in Breakpoint, but this time, if we do not play co-op, we'll always go it alone, without a virtual Ghost squad. This means that there are no mates that could revive you if things go fubar, and you'll have to begin the assault from scratch every time.

The loneliness of Breakpoint also took away the spectacular pursuits from Wildlands, where we would chase enemies with our companions raining fire from the back of the car. You can do that here, but only in coop  story missions simply don't have such sequences. The ubiquitous drones that can appear over our heads and alert others of our presence are a novelty. A good idea is the increase in size of urban areas, which brings more fighting indoors, which is nice, except some occasions when the position of the camera is a bit uncomfortable. 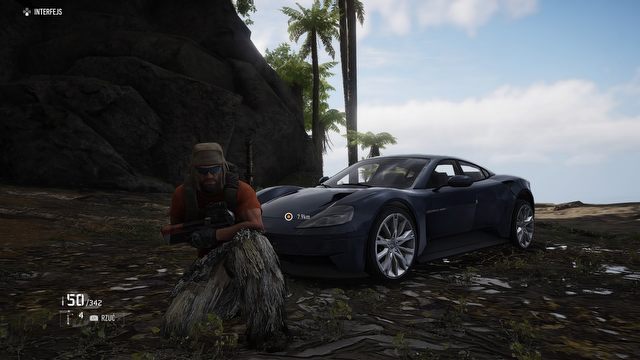 "Style over substance" is a motto that was seemingly embraced in Breakpoint. 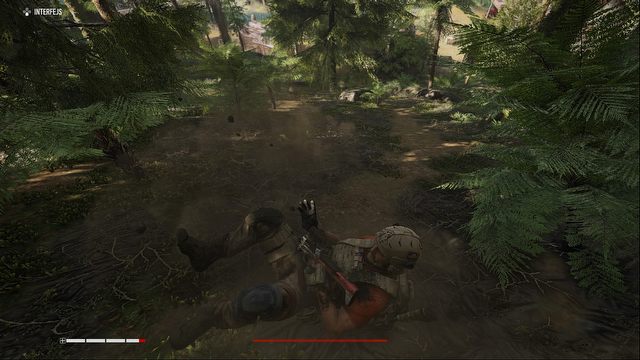 The topography of the island makes this the default mode of movement.

Although we do come to the rescue, the base is full of local refugees armed to the teeth with assault rifles, telling us they hate fighting and don't want us and our war at their home. The local vendor states that the settlement is poor and his offer is limited, after which we proceed to browse through eleven pages of his goods  must be an ambitious entrepreneur. His offer included, more than 40 cars, even though the island has practically no drivable roads, and the driving model resembles controlling a beach ball. High mountains and dense forests mean we're mostly using the heli to get to places, yet we'll end up rolling uncontrollably down the hills anyway  this feature of the physics engine is a definite highlight of the game.

In Ghost Recon: Wildlands we took part in a real war against drugs. Bolivia was like the real country  colorful and diverse. The roads were full of civilian cars. The local population lived in their villages, the guards played basketball and exercised, and our three Ghosts ensured assist and exciting chases even in single-player. Auroa in Breakpoint is completely extinct. The world consists almost exclusively of mountains and forests (like the map in Steep) with recycled assets of buildings. It is populated only by armed patrols and annoying drones. The only civilians outside the missions are the scientists in their labs, standing like trees or poring over computers as if a private army never invaded their land. The game world does absolutely nothing to create an atmosphere of any sort. This is a huge virtual sandbox, the only purpose of which is to give you some land to cover between solo missions, and hide a whole lot of redundant loot stashes.

If Breakpoint manages to generate any fun, it's in the multiplayer. Fast, 4 vs. 4 clashes, without the super-resilient drones require a much more tactical approach than any mission in the single campaign. The maps are well-designed  big enough to have some room to maneuver, but compact enough to make shootouts more than sporadic. Overall, the game is league above the new Modern Warfare, where the enemies are always on the opposite side, making it feel very "perpendicular."

Too bad there are so few modes, and that the latest one released for Wildlands, the Mercinaries, isn't here either. PvP works well, but you might want to make sure your entire team in 4v4 is able to communicate effectively. Tactical cooperation and constant communication is vital, otherwise, the combat will quickly turn chaotic and full of grief, because all mistakes the players make are very conspicuous. 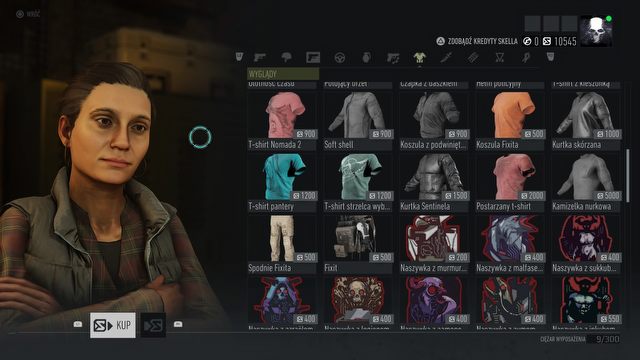 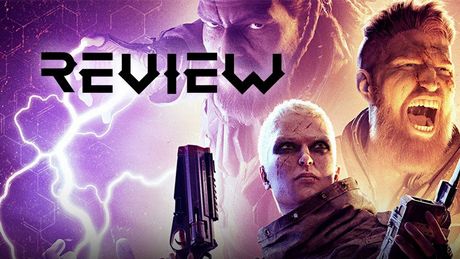 This story-driven looter shooter thrives as you see it play out. Once you finish it, you will ask yourself what else you can do without getting bored.

According to our users, Tom Clancy's Ghost Recon: Breakpoint for PS4 was a disappointment - the expectations before the release were higher than the current average user score.