Tom Clancy's Ghost Recon: Breakpoint is an open-world third-person shooter from iconic series started in 2001. The title was developed and published by Ubisoft, the company responsible for the franchise.

The action of Tom Clancy's Ghost Recon: Breakpoint takes place in the universe used by the previous part of the series - Wildlands. However, this is not a direct sequel, as the title tells a separate story.

As we play, we find ourselves on a fictional Pacific island of Aurora to investigate the mysterious loss of contact. Upon arriving at the scene, Nomad, the main character, a member of the Ghost Unit, discovers that the island has been captured by an army of mercenaries composed of former commandos under the command of one Walker (Jon Bernthal, known, aamong others, for his leading role in Netflix's Punisher). The matter is a serious as the island is home to Skell, a corporation that develops advanced technologies for the military. The task of the protagonist is to regain control of the situation and find out why the mercenaries have taken over the island.

In Tom Clancy's Ghost Recon: Breakpoint the action is shown in TPP and FPP when aiming down sights. The devs provide us with an open world, in which we can move around on foot or by using a seleciton of roughly thirty different vehicles. What distinguishes this title from the previous parts of the series is that if we decide to play alone, the main character is no longer accompanied by AI-controlled commandoes.

A number of missions await completion to push the plot forward; however, in order to make progress, we must carefully look around Aurora and obtain intelligence (mainly through conversations with NPCs, interrogating enemies and collecting intelligence materials). In addition, we can deal with various tasks and side activities.

Although the combat plays an important role here (we can unlock new weapons, i.e. rocket launchers, complemented by numerous gadgets, such as a burner, enabling us to cut holes in fences), the devs decided to deepen the gameplay, implementing new survival mechanics. For example, a system of wounds and injuries has been introduced, which affects the combat potential of our hero; when shot in the knee, they start to limp, blinded - suffer from sight disorders, while if their chest is damaged, they will cough up blood. All these inconveniences can be cured by various means.

In addition, there is nothing to prevent us from using weapons taken from defeated adversaries or hiding their bodies. An important novelty is also the possibility of using natural camouflage; the protagonist may cover themselves with mud to blend in with the environment and set up an ambush for the enemies. In addition, during selected cut-scenes we can choose the lines spoken by our soldier. Breakpoint also offers the possibility to choose the specialization of the hero in the story mode (we develop them as we progress).

In addition to the single player campaign, Tom Clancy's Ghost Recon: Breakpoint features two multiplayer modes, i.e. a co-op story campaign (where we can share our equipment with our companions in special camps and move wounded allies to a safe place) and the Ghost Wars mode based on PvP rules. It is worth noting that character progression is shared in all game modes.

Tom Clancy's Ghost Recon: Breakpoint features high-quality 3D graphics. The environment is detailed and the silhouettes of the characters and weapon models boast a high number of details. This is complemented by realistic lighting.

It is worth noting that the game's development and scenario were supervised by a military advisor - Emil Daubon - who has been serving with the American Green Berets since 2005.

Tom Clancy's Ghost Recon Breakpoint guide is a compendium of knowledge about the game. It contains various hints (tactics, progression, exploration, gadgets) for the game's story mode. It also lists the game's collectibles and achievements. 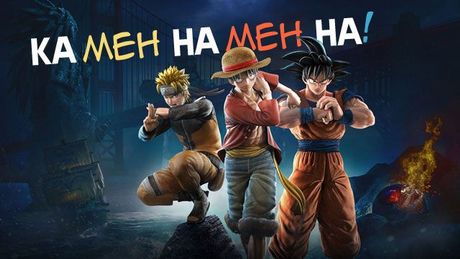 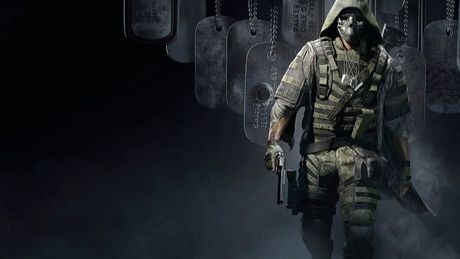 Most of us have a vague idea of how an ordinary man becomes a commando. But it mostly stems from film and grotesque myths, aberrated facts and understatements. Today, we're debunking the popular myths together with a retired soldier of the Polish GROM. 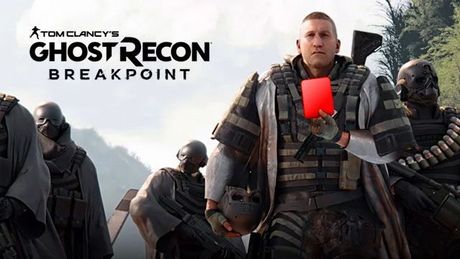 Breakpoint is an unsuccessful, shapeless blend of ideas from all Ubisoft games. In the endless flood of virtual garbage to collect and buy, there was not even a trace of the cult Ghost Recon series. 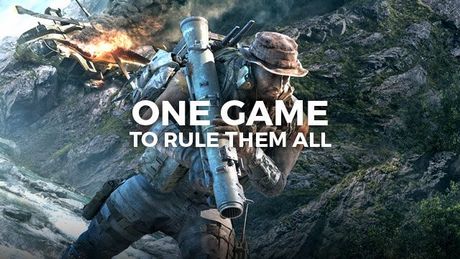 Ghost Recon Breakpoint  A Total Game to Suit All Tastes

Ghost Recon: Breakpoint is a total game  a production that ambitiously aims to combine all the current fads and satisfy everyone. Is it even possible to create such a game? And if it is, is there a risk of saturation?

The latest content update for Tom Clancy's Ghost Recon: Wildlands hints that the sequel might be announced soon.

There were new rumors about the next installment of the Ghost Recon cycle. These included aspects such as the plot, the release date and the cooperation mode.

As expected, Ubisoft officially announced Ghost Recon: Breakpoint. The production will hit the shelves at the beginning of October this year. The creators also shared an extensive video footage from the alpha version of the game. The title is now available in pre-orders.