Playing Hoa is a lot like reading a short-story of one of your favorite authors one afternoon. It won’t take you very long to finish it, it will take your mind off whatever is stressing you out, and it is sure to lull you into its world. As a game, Hoa may not be the most challenging experience, but its awe-inspiring scenery is just begging to be seen.

Right from the start, you will notice the game looks like an animated film right out of a Studio Ghibli movie. Its hand-painted art style blurs the line between cutscene and video game and at times you may forget you are actually controlling its eponymous protagonist on screen. Not only does the game look beautiful in all directions, but the way its foreground and background shapes flow as you walk through its forest, underwater, and industrial zones give it depth and wonder. 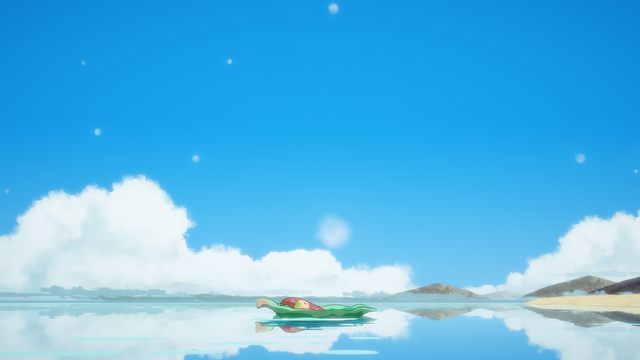 Each area you visit has its own unique charm to it as well and features unique creatures that you will interact with. Its narrative slowly builds as you meet some of these characters and learn more about your character’s past and what happened to the land years ago. These short conversations provide the basis to the game’s story so don’t expect a novel to read through. Remember, this is akin to a short-story.

The same level of simplicity, unfortunately, doesn’t translate well to a video game. A side-scrolling platformer by design, Hoa features very simple platforming elements that repeat over time. Each level requires you to activate a special glyph and acquire butterflies for a new power. This same formula repeats itself several times and the only difference is where it happens. 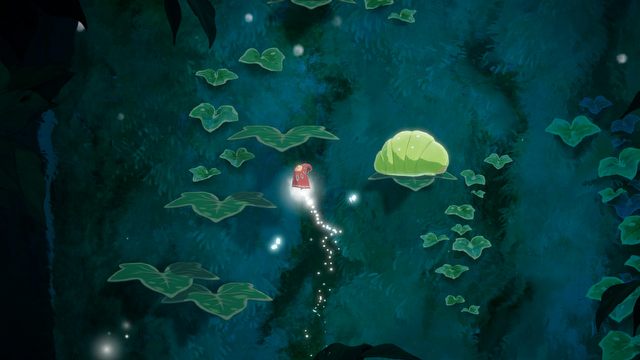 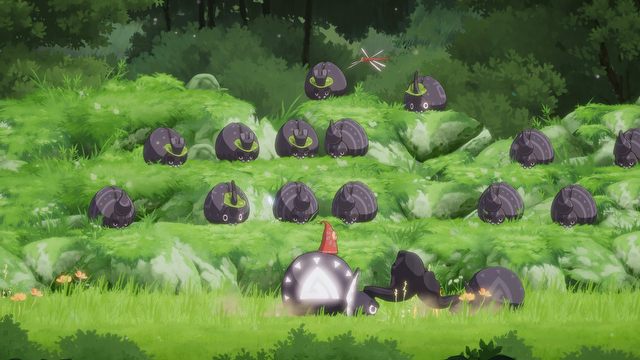 Your new powers let you travel a little differently, but the game’s format doesn’t evolve enough to keep things difficult. Double jump on a vanishing platform, swing from one to the other, or jump and glide to reach a hard-to-reach area are common practices here and they don’t prove much in the form of a challenge. There are some light puzzle elements in certain areas, but these don’t require much thought and can be completed in seconds. It’s unfortunate the same level of thought that went into designing its aesthetic didn’t apply to its gameplay.

The game is also relatively short, only lasting a little over two hours so it ends right when you start to feel these gameplay elements lacking some form of progression – and that was a good call. Its length is perfect considering how little it does in scaling its difficulty, but you do wish there was more to it than just a beautifully designed world. We won’t spoil the surprise, but the final area changes how your controls affect Hoa’s movement so it does shake things up a little… though a little too late since the game ends a few minutes later. 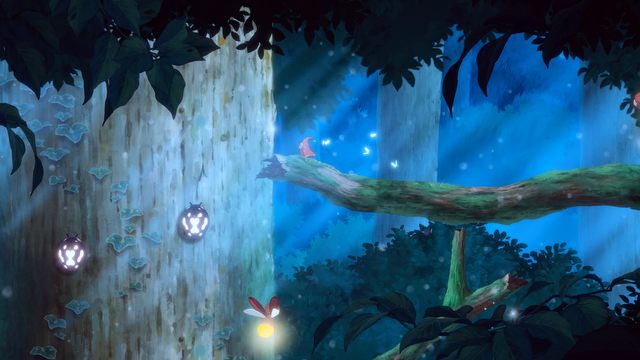 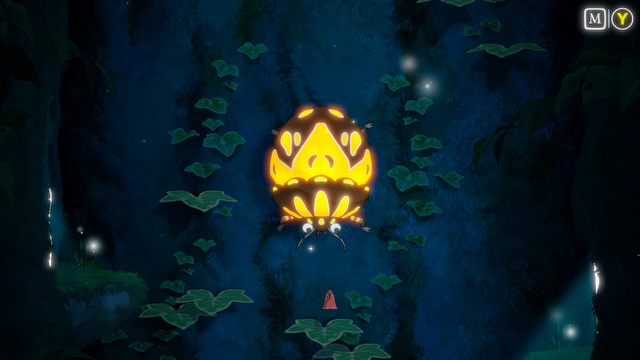 In addition to looking amazing, Hoa also features an impressive soundtrack that further emphasizes its relaxing and calming atmosphere. Though no Joe Hisaishi, the game’s composer does a phenomenal job creating a gentle atmosphere for each of its levels that further calms your mind. Not sure if on purpose or by coincidence, but some songs even have similar notes from films like Spirited Away or My Neighbor Totoro, stories aimed for everyone but featuring themes of childhood, fantasy, and wonder.

“Hoa” means flower in Vietnamese, so it makes sense for the game to be ephemeral, delicate, and yet beautiful all at once. If you strip away its art and music, would be a very boring game. But its art direction and wonderful soundtrack truly turn it into a playable piece of art that you just want to explore. Where it lacks in ingenuity, Hoa makes up for in the mood it creates for you within its short life. 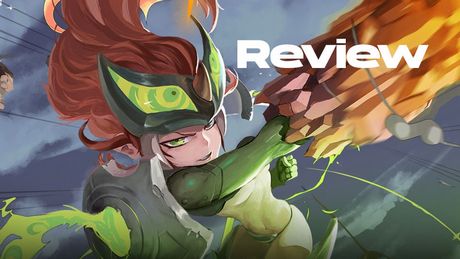