It sucks they didn't sort out the optimization. It could have been game of the year otherwise, my friend wrote to me about Control. Unfortunately, that's entirely true  optimization is one of the elements, where the devs didn't deliver. The great recreation of physics, which I wrote about earlier, has a dark side  inside rooms with many small objects, the framerate can plummet brutally. All sorts of small objects flying around the rooms are just slaughtering the basic version of the PS4. At times, the system was so stressed in fact, that the game was unplayable, reaching the valleys of performance death at around 15 FPS. Fortunately, these moments don't lead to a significant combat disadvantage. So these troubles were irritating, but not prohibitive  not once did I die due to low framerate. 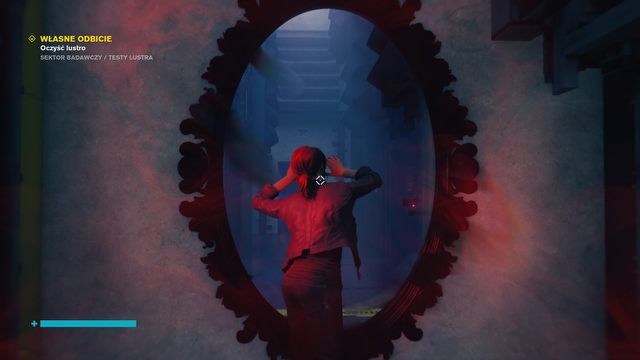 WHAT ABOUT THE PC?

As a person who prefers the PC, I play Control on my computer, and so far I spent about 7 hours in the game. Most of the time everything worked well, but I've had 15 (!) crashes of the game, which could be recreated by simply going to the same places on the map. There have been occasional drops in framerates, but only during physics-intensive skirmishes. According to the developers, the review copy of the game already included Day 1 Patch.

It is ironic that such lack of control also happens in several other aspects of Control. Regular FPS drops can be seen not only during major battles, but also after loading the game, or after using fast travel. The map and inventory screens also have a weird lag sometimes. Can you live with that? Yeah, but it's annoying. This is just another signal that the current generation of consoles is becoming obsolete. Brightness is also strange  in some places it's really dark, and the creators have forgotten about adding a flashlight. I'm sure players will demand that it be added in an update. We can brighten the screen, but it helps to a small extent, and spoils colors and contrast. As a result, I played much of the game with overexposed image, which wasn't pretty. I haven't noticed such a problem in any game in a long time.

TESTERS, GET TO WORK!

Cinematar Control location requires corrections. The reviewer version was probably not tested, because the number of stupid mistakes, including factual ones, unfortunately is noticeable. I hope this will be fixed by the premiere. 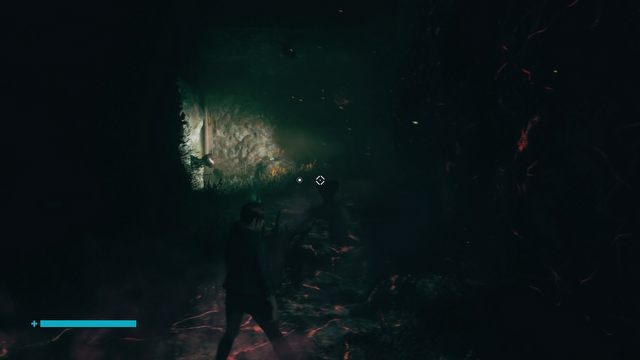 Playing is more fun than watching

Anyone can certainly name a few games, which are way more fun played than watched. Control is one of these games  looks rather unassuming on videos. Why is it? I'd say the interior design in the bureau is just bland, the colors pretty cold. It all fits and is thoughtful, sure, but it looks uninspired at first glance.But Control has this thing that makes me want to play it even now, when writing those words. Maybe the plot may didn't leave me speechless, maybe the protagonist is just OK, and the NPCs were mostly unremarkable, but the disturbing atmosphere, the warped universe, and some great moments (Ashtray Maze is a candidate for the gaming moment of the year, for sure!) more than make up for it.

I also talked about Control, with Alban, the author of the guide to the game, and he wrote I had a little break from the game, and I'd like to go back and play again, look for new challenges, etc. And for me that always means the game was really great. So, if someone still has doubts about whether to play  we, the editors of gamepressure.com answer in univocally: go and play! 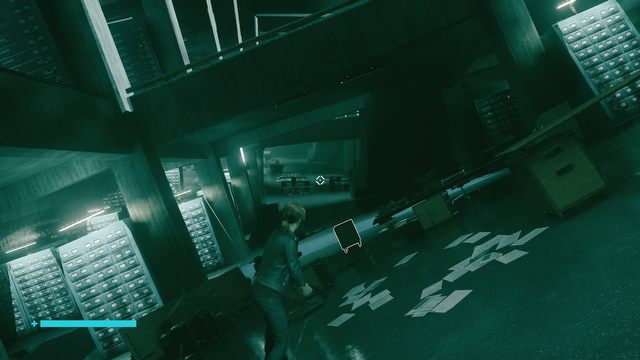 I spent over 25 hours in Control, with the main storyline taking about half of that time. I have barely a couple of side quests left  including a few rather unpleasant bosses (I recommend a group meeting with dr. Tomassi.) I'm assuming getting a platinum will take about 10 hours more.

We received a copy of Control for PS4 free of charge from its Polish publisher, CDP.

Control for PS4 turned out a pleasant surprise for our users - the current average score is higher than pre-release user expectations.