Earlier this year, when Nintendo announced Mario Golf: Super Rush, it was safe to say that everyone was surprised. When they showed off a new mode called Speed Golf, where you immediately chase after your ball once you hit it, everyone started to get a little excited.

Unfortunately, now that Mario Golf: Super Rush has arrived, it’s become clear that it still needs some work. This game certainly is fun, and that fun is amplified by the number of friends you can tee off with, but so far it doesn’t seem to have the staying power of a game like  Mario Kart or Mario Party. 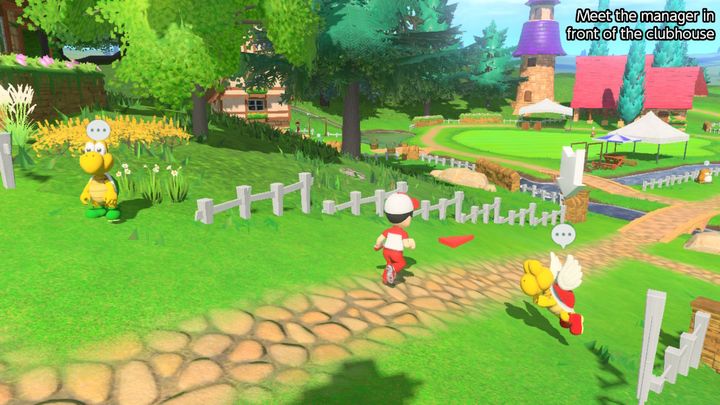 On the surface, Mario Golf: Super Rush does bring some exciting new ideas and concepts to the table. There’s the previously mentioned Speed Golf that is still probably the top highlight of this game. There’s also Battle Golf, where players compete on a closed course to be the first to claim three holes. Finally there’s also Adventure Golf, a RPG-style story mode that lets you create and play as your own Mii avatar.

Since those new game modes are the most exciting additions, let’s talk about those first. 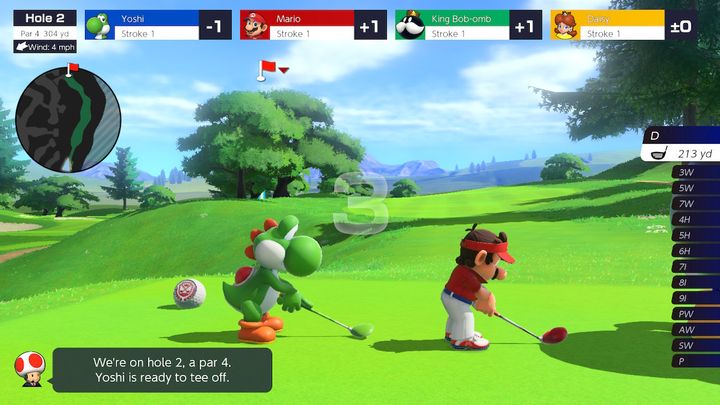 First of all, there is the ambitious Adventure Golf. This mode allows you to create your own character and follow the story of them going from Rookie to Master all in a RPG style golfing adventure. Like most RPGs, it does have a somewhat slow start where you need to listen to other characters talk for a while. But this mode is a great way to learn the basics of how to play.

Adventure mode does provide a more engaging single player experience than the usual golf mode against computer players. But you do need to have the patience to keep pushing forward. With each accomplishment you gain experience that can then translate into points to improve your character’s golf skills, from driving power, to running speed, and spin. For a single-player mode, it’s definitely unexpected, but it’s also not too bad.

Next up is Battle Golf. On the surface this mode seems fun. There’s a single course full of holes and obstacles to trip you up. Whoever gets three holes first wins. But unfortunately that’s about where the excitement comes to an end. 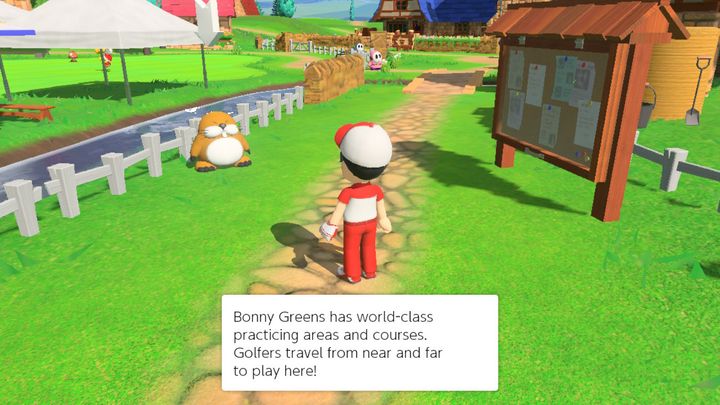 There is no way to raise the score limit of three, which means most games come to an end rather quickly. Also there are only two courses to play on, and they share very similar visuals. So once you’ve played this mode a few times, there really isn’t much more to discover. While the first few games can be fun, especially if you’re competing with friends, battle mode really loses its luster quickly.

Finally, there is Speed Golf. This takes the normally slow and steady pace of golf and turns it into a race. Each stroke adds 30 seconds onto your time, but generally the first to the hole wins. While dashing across the fairway you can also activate special dashes that will give you a major speed boost along with knocking opponents to the ground for a few moments.

Speed Golf does a great job of flipping the normally methodical and patient game of golf on its head. That said, it could still use a little more excitement. With everything moving so quickly all the time it can be difficult to actually get strategic, and instead the game just turns into a mad dash across the grass to the finish line rather than an actual strategic race. But despite it not being perfect, this definitely is the standout of the new playable options here.

Mario Golf: Super Rush has two great ways to play, with motion controls, or with buttons. While button controls certainly gives you more control over what you’re doing, there is a simple joy to swinging a joy-con and watching the ball fly on screen. 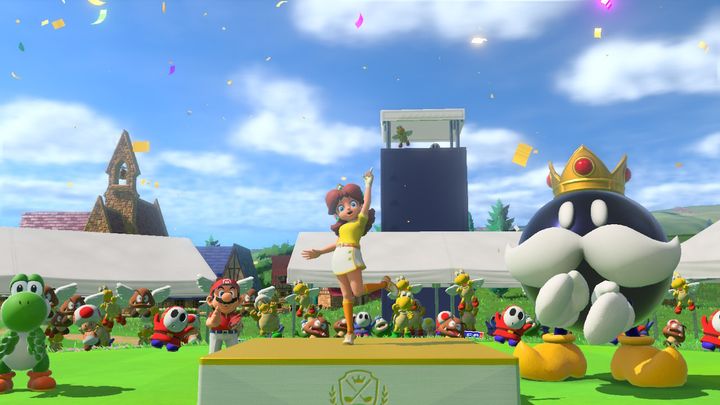 Also, while they are more fun generally, the motion controls definitely have their drawbacks. They have some interesting quirks with each character and the environment. A tall or short character might have you aiming your joy-con at a strange angle just to make the game comply. With different characters it can actually add some individuality to them, but sometimes it can just be annoying.

The button controls certainly give you more control over how you’re playing, but let’s face it, it’s going to be a lot more fun for everyone to get up in front of the TV and swing their clubs than it is to have everyone sit on the couch and press buttons.

Make Sure You Play With Friends

If you are interested in trying out Mario Golf: Super Rush, make sure some of your friends are interested too. Like other Nintendo party games, this game was certainly not meant to be played entirely on your own. 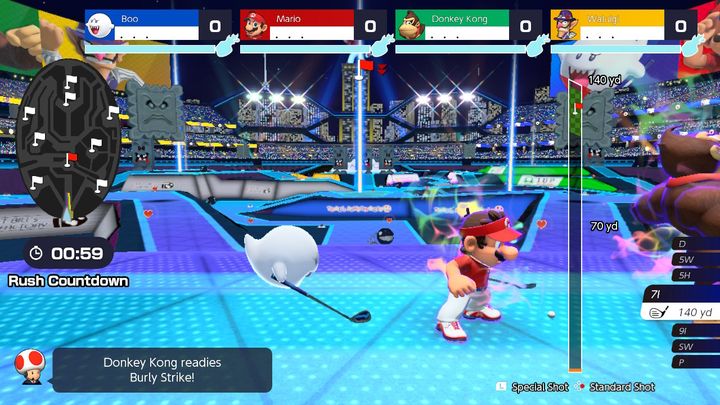 Most of the new fast paced game modes will certainly be better experiences with online play, as local players will have to share the screen. But in the slower classic modes, everyone can simply take turns at the tee.

You also don’t need four joy-cons to include four players, you can simply take turns using the controllers, which is a nice touch for local players who might only have two joy-cons. Of course this doesn’t apply to the new, faster game modes.

Unfortunately, even with friends, Mario Golf: Super Rush can get stale quickly. The Battle Mode has its issues, and past that there are only seven playable courses at the moment, which have to be shared between classic Golf Mode and Speed Golf. Two of those could be considered beginner level courses as well, so once you’ve started to get the hang of things, they certainly won’t present any challenges.

The Future of Mario Golf

Nintendo has already announced that some (thankfully) free DLC will be coming to Mario Golf: Super Rush down the line. They even showed off a new upcoming course that will be designed around New Donk City from Super Mario Odyssey. But with the current version of the game being as starved for content and replayability as it already is, it’s hard to know if that DLC will come soon enough. 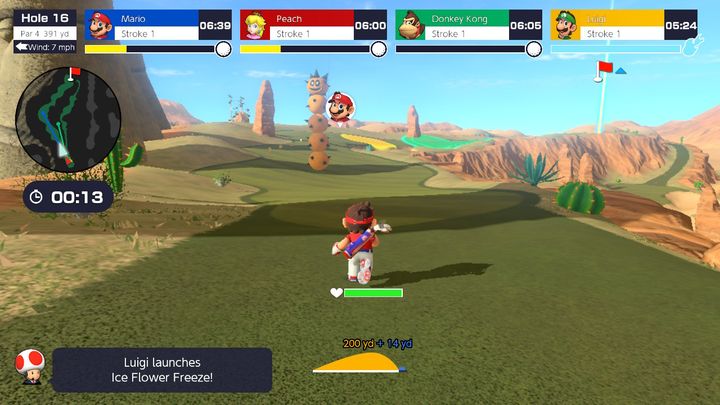 What the game really could use is more courses for Battle Golf, and maybe even some courses unique to Speed Golf. For example, they could come up with a course that requires each player to get through multiple holes, and between each hole is a platforming challenge. It seems like it would fit right into the Mario world. Also, they could really use some online tournaments.

Overall, Mario Golf: Super Rush brings some genuinely fun and unique ideas to the franchise. Unfortunately they just don’t seem to have lived up to their potential just yet. The upcoming DLC could make this game a lot better, but it shouldn’t need to.

It’s a shame because there is a really great game hidden somewhere in here, and there is no doubt it can make for a really fun game night. But, as is, Mario Golf: Super Rush doesn’t seem to have the longevity and replayability that you might come to expect from a Nintendo title, especially a game with Mario at the helm 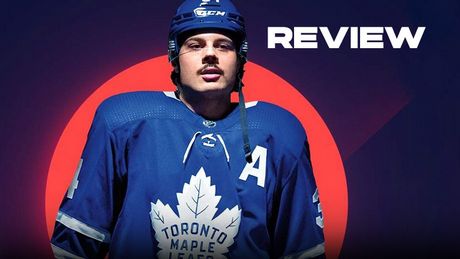 NHL 22 promises some added upgrades thanks to a new engine and next-gen horsepower. With a lot of the same features returning from last year’s installment, you need to ask yourself if the upgrade is truly worth it. 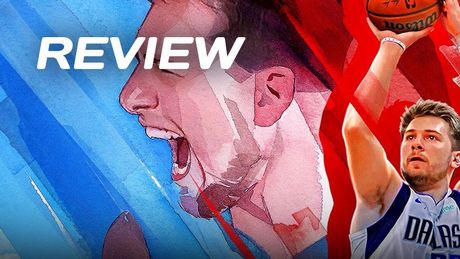 NBA 2K22 Review: Above the Rim

Just like clockwork and right before the start of a new NBA season, NBA 2K22 is back with another bigger, bolder installment to give fans more of what they want. 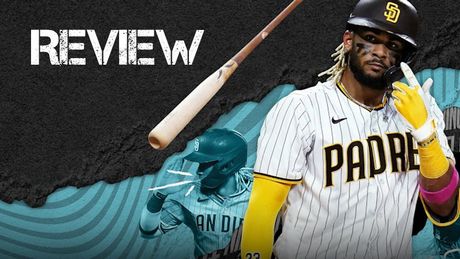 If MLB The Show 21 looks familiar to you, that’s because it’s essentially the same game that comes out every year. Notable additions and some improvements in gameplay, however, make it feel like a good investment.