It’s been a while since we last heard of old Ryu Hayabusa. Perhaps in an effort to rekindle the fervor his series first brought to fans, Team Ninja has packaged three of his most recent Ninja Gaiden games into one Master Collection. Fans new to the series will get to see why ninjas were so popular a few decades ago, but those who have already played these games may think twice about dishing out a few bucks for a collection that features all the good and bad parts of games they hold dear.

What you really get 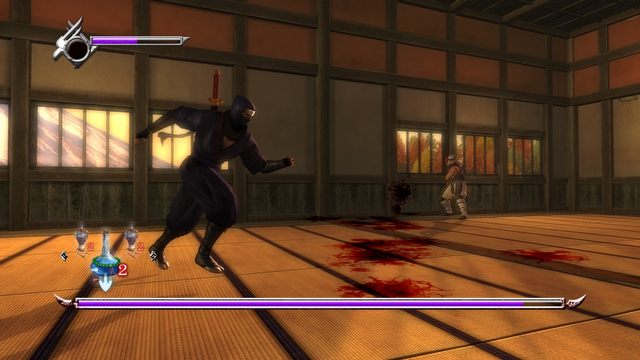 One caveat here is that Master Collection includes Ninja Gaiden Sigma, Sigma 2, and Razor’s Edge. Purists will know that the Sigma games are a bit different from its 3D counterparts originally released on the Xbox, and that’s because a few changes to map layouts, enemy placements, and other elements provide a different experience.

Also, the included games are not remakes by any means, but rather a remasterings of older titles with improved graphics. Running at 60 frames-per-second, visuals are crisp and fluid, and you don’t encounter any interruptions while playing. Because these are enhanced ports, however, everything else about the games has remained unchanged. Menus still look the same, character animations are somewhat rigid during certain cutscenes, and the camera still behaves awkwardly at times. A few minutes with Sigma will immediately show its age.

It’s a shame that these ports didn't get more love and additions to make them feel special. If you play the games on PC, you are forced to use a controller, as you simply can’t use a keyboard nor can you customize your controls. This collection also removes its co-op Ninja Trials mode, as well as the online Clan Battle mode of the third game. For something titled “Master Collection,” it can be a bit disappointing if you want to play all three main Ninja Gaiden titles without going back to an older gen console.

A mixed bag of games 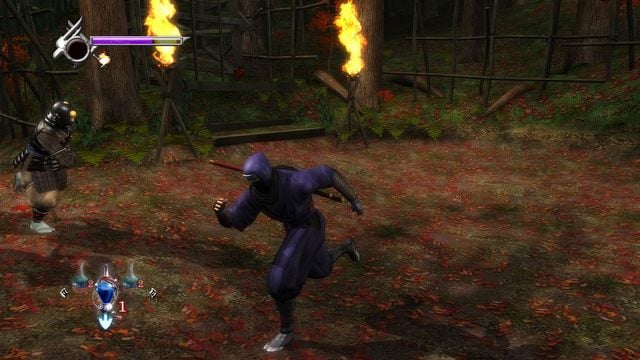 At its core, the Ninja Gaiden series emphasizes combos and quick input commands akin to a fighting game. Levels will see protagonist Ryu Hayabusa fend off against hordes of enemies using his katana, shuriken, bow and other weapons alongside the use of spells he can wield once fully charged. The series is known for its expansive combo system and high difficulty which make it less of a hack-and-slash and more of a game that requires quick inputs, blocks, and dodges to successfully survive waves of enemies that you will meet around every corner.

The first game in this modern series is actually a remake of the Xbox original that came out in 2004, so it’s the most basic of the three, laying the groundwork for future action titles. Combat, for instance, is somewhat sluggish and unforgiving. Once you start a string of slashes, you won’t be able to stop until you're done. Thankfully, you can block to prevent getting hurt, and because this is one of the most difficult titles in the series, you will need to constantly watch your surroundings. 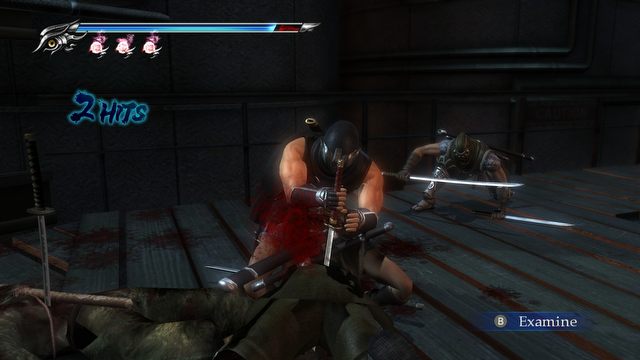 Its checkpoint system is also sparse, and some battles will be outright frustrating due to their difficulty leading to constant deaths and redoing battles if you are careless in how you fight. Switching weapons is also clunky and you will need to go through various menus just to do so. Even quitting the game is somewhat of a process making us question why Team Ninja didn’t introduce improvements to cure these ailments.

Sigma 2, on the other hand, improves on much of the original and allows for a more responsive combat system introducing new moves and controls that make going in and out of battle a lot more more seamless. It’s a more forgiving adventure, too, with added save points that restore your health, and checkpoints that get you back into the action much more quickly than in the original.

Combat introduces a new technique that allows you to instantly take out dismembered enemies. This adds a strategy to your fights and prevents button-mashing as you may want to keep certain foes on your radar to finish them off more quickly. However, the lack of gore diminishes how cool this looks, so make sure to enable it fi you feel like that. 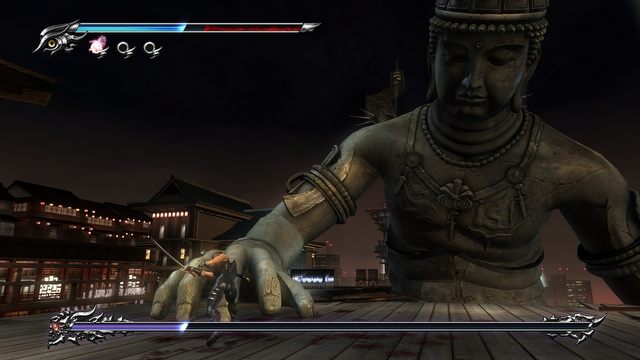 On the other hand, Razor’s Edge is the flashiest game in the bunch, for sure, and relies heavily on dramatic moments and cinematic explosions while taking the rural ninja into exotic locations you wouldn’t expect him to visit. Some will like this departure from the intimacy of the previous installments, but others may think Team Ninja was trying too hard to impress a more general audience.

Combat is also a lot more theatrical and battles now encompass a lot more enemies than before diminishing the strategic feel of past titles and turning each one into a hack-and-slash fest. Enemies will come at you from all directions now, too, and certain projectile-wielding foes are sure to make your life a lot more irritating.

A collection of sorts 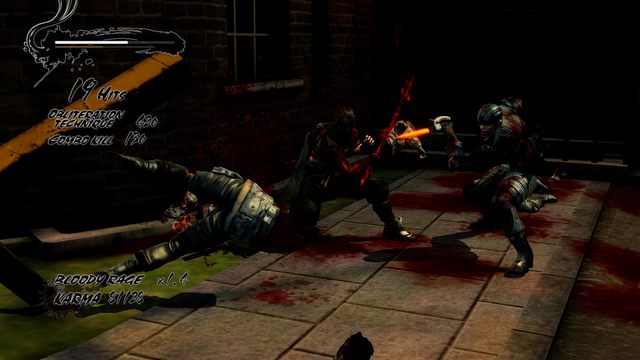 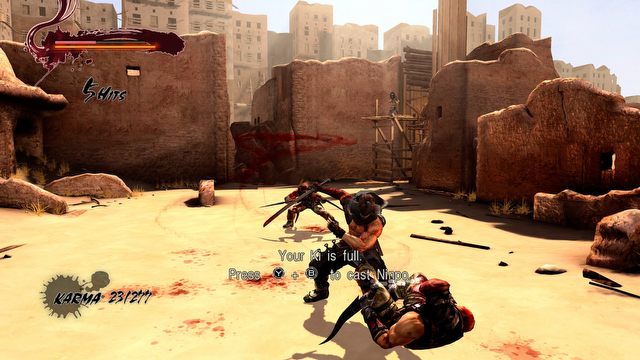 When a game receives a remastering, it’s usually a sign that it had a good run and its developers now want it to reach a new audience. If this Team Ninja’s reasoning behind this Master Collection, then it makes sense why these three games would remain unchanged from their original versions. It is a shame, however, that their multiplayer content was cut, and if you want some extra artwork and a soundtrack, you need to pay extra for it.

Quality-of-life improvements here and there, preserving its online modes, and additional content would have made this the “ultimate” trilogy fans may have been hoping for. Instead, newcomers will enjoy playing one of the best, if not most challenging, action games ever made and older fans will remember why they fell in love with the series in the first place, all of its flaws included.