In the latest celebration of Super Mario’s 35th Anniversary, Nintendo brings yet another 3D Mario game to the Switch; Super Mario 3D World. The game was originally released for the Wii U back in 2013, but is finally making its way to the new Nintendo console.

While this game does have “3D” in the name, it’s more of a hybrid. There is a strong 2D, linear element to the gameplay. Generally, Mario starts on the left, and ends on the right. You can tilt the camera at times, and the direction might change here and there, but it’s not anywhere near the open world of other, true 3D titles.

But don’t let that discourage you! Mario can still move in any direction, and he’s even got some of the same controls from the other 3D games. For example, you can do a ground pound or crouch jump in this game, much like in Super Mario 64 or Super Mario Sunshine.

It might seem strange to cover the details of a game that has been out for seven years, especially when there’s the brand new Bowser’s Fury to talk about. But since this game originally released for the not so successful Wii U, there are likely many Switch owners that haven’t played it yet.

So, let’s quickly cover the revamped Super Mario 3D World before talking about the new and exciting Bowser’s Fury. 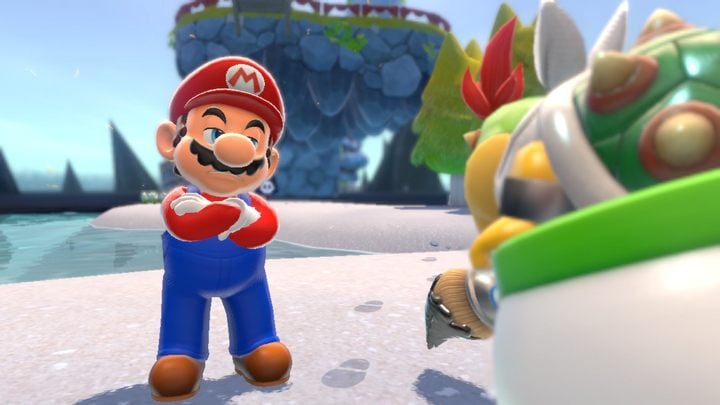 Aside from the classic platforming action, the true highlight here is the multiplayer. Up to four players can play together on the same console or online with multiple systems. That’s not something that’s easy to find in any Super Mario game, even in this game’s counterpart, Bowser’s Fury.

“Co-op” might be a strong term for the multiplayer though. The general idea is to work together, but with so much happening on the screen at once, it’s easy to get left behind while one player charges ahead. Sometimes it might not be an accident either. Also make sure you split the power-ups evenly!

Overall Super Mario 3D World has transferred quite well to the Switch. While certainly not the best entry in the Super Mario franchise, it does fluidly combine elements from two different Mario worlds to make for a unique experience.

While sharing many of the same gameplay and control elements, Bowser’s Fury plays and feels like an entirely different game. Rather than choosing levels from a hub, Bowser’s Fury is a fully open world you can explore at your own pace and direction. It pales in comparison to its counterpart when it comes to multiplayer, but it really makes the single player experience a whole lot better. 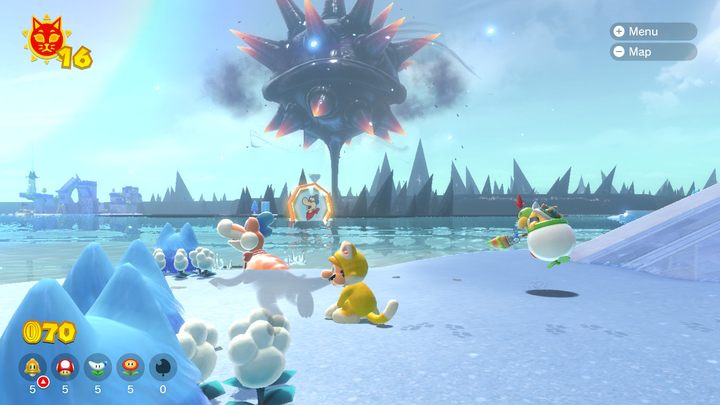 The expansion takes inspiration from other mainline Nintendo titles, like Breath of the Wild or even the Pokemon Sword & Shield expansions. They drop you into a big map and let you choose what to do next. Each region of the map features several different “levels” you can try to platform through, but there’s nothing stopping you from deciding to abandon the run halfway through and jump off to another level. Especially after playing the fairly linear 3D World, this can be very refreshing.

Each of these levels also encourages the player to return after each success. If you reach the end of the level and grab the “Cat Shine” (this games equivalent of stars or other collectibles) the level will seem over. But if you come back, there will be a whole other challenge to complete, with another shine waiting to award you again. Each level can typically be played about two or three times, with each time changing your perspective and challenging you in different ways. 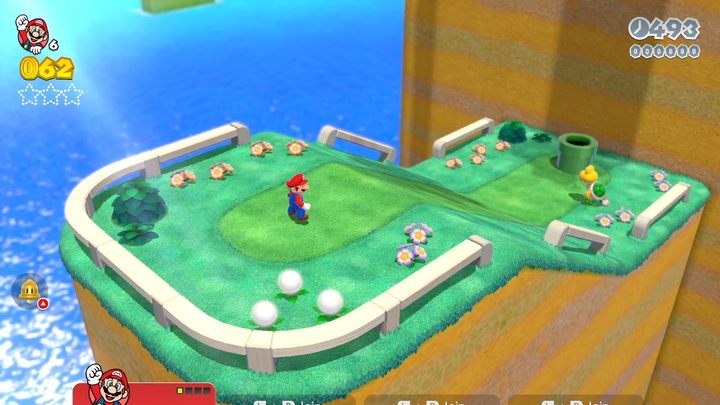 Another way the game keeps the world fresh is that every so often, Bowser unleashes his fury, darkening the skies and raining fire down on the world. This mode doesn’t last long, and ends early if you get a shine. But during this time, new platforms appear, granting you access to new areas. Bowser’s fire breath is also the only way to break down certain blocks and reach certain areas or items.

One of the only real issues with Bowser’s Fury is that it does feel like an experiment. Bowser’s Fury almost feels like it could have been an entirely new game, had they just been able to add more levels or regions. This is likely a good sign of games to come in the future, but in its current state Bowser’s Fury certainly would have appreciated a few more levels.

Both games are great to experience. It’s easy to get lost in them for a couple hours and forget that you actually need to write a review of them.

The graphics are bright and colorful, exactly what you expect from a Super Mario game. Bowser’s Fury also adds some very memorable visual elements, particularly of Bowser’s dark blacks mixed with bright fire reds and oranges. 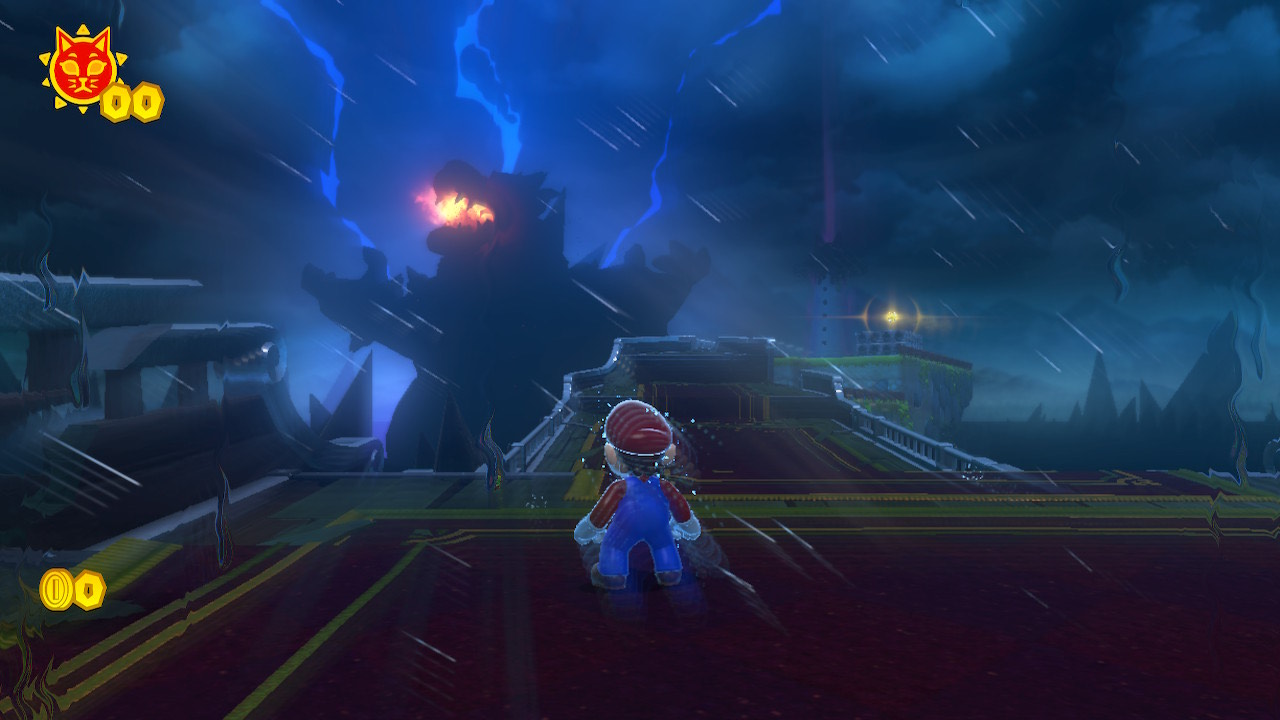 The controls are easy to learn and always feel reliable. This is especially important when an inch in the wrong direction or a delayed input could mean starting a level over from the beginning. Thankfully this is not something you’ll ever have to worry about. They have also found a way to incorporate the Wii U’s touch controls with the Switch’s motion controls when in docked mode, which isn’t the best, but with some getting used to it works.

To call these games difficult would be an overstatement. Everything is achievable with a few honest tries, especially once you’ve gotten the hang of the controls and the mechanics. While this can be nice, it certainly doesn’t provide any significant challenge for the player, which can be frustrating depending on skill level. Despite this however, the game is still mostly engaging and enjoyable. 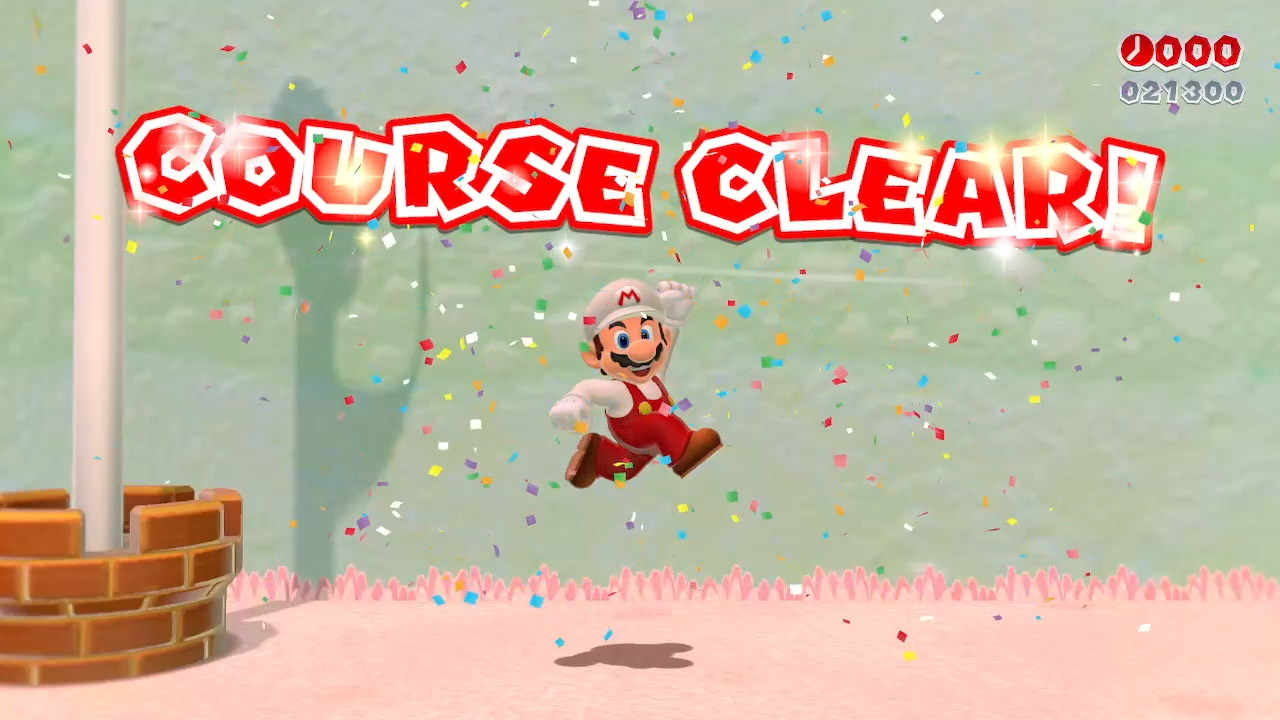 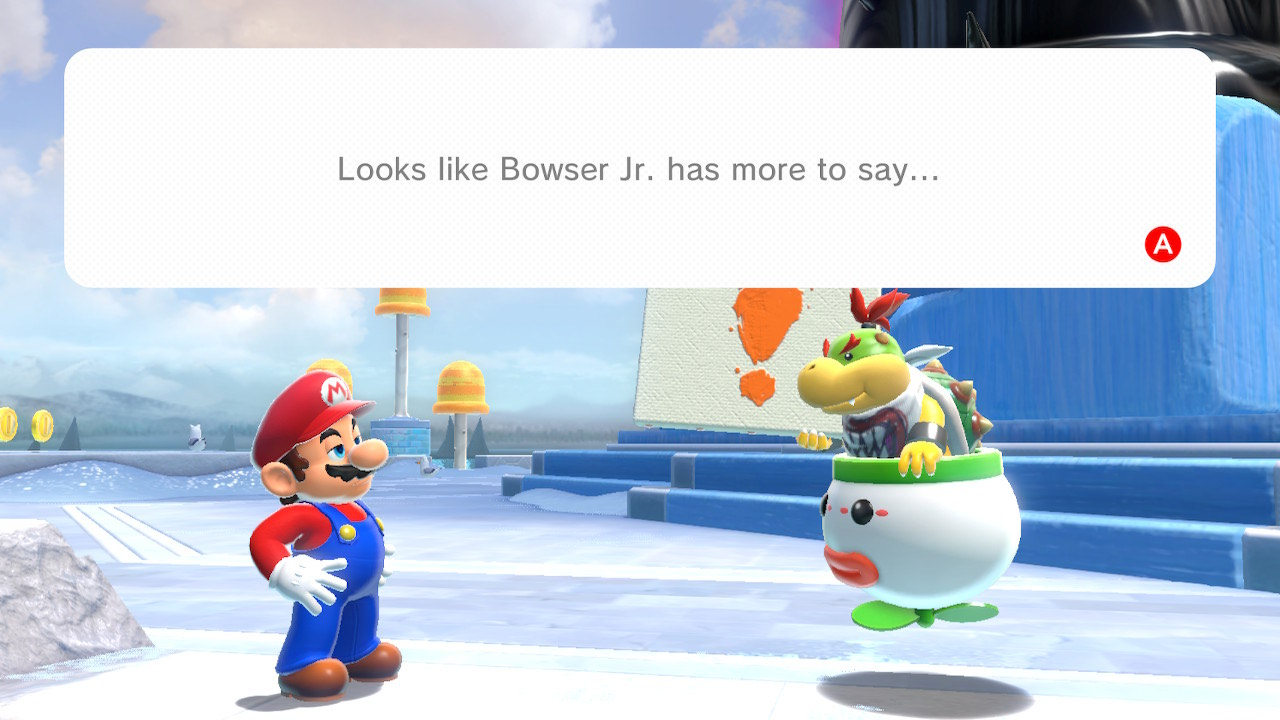 Have you had the chance to try these games yet? Do you have a favorite? Leave a comment letting us know!

Super Mario 3D World + Bowser's Fury for Switch turned out a pleasant surprise for our users - the current average score is higher than pre-release user expectations.