April is the cruelest month, as we all well know. This April  defined by remakes  in particular. Resident Evil 3 and Final Fantasy VII Remake are sure the two most important releases this month. Both these games were largely successful, offering more than the regular nostalgia-mongering retexture. They introduced ambitious solutions to the mechanics and the story.

Both games, however, were criticized for their pacing and length  for completely opposite reasons. Resident Evil 3 is a very intense but short game  the first passage takes little over 5 hours, and subsequent approaches can take even less than 2 hours, which, for many players, seems a real showstopper. 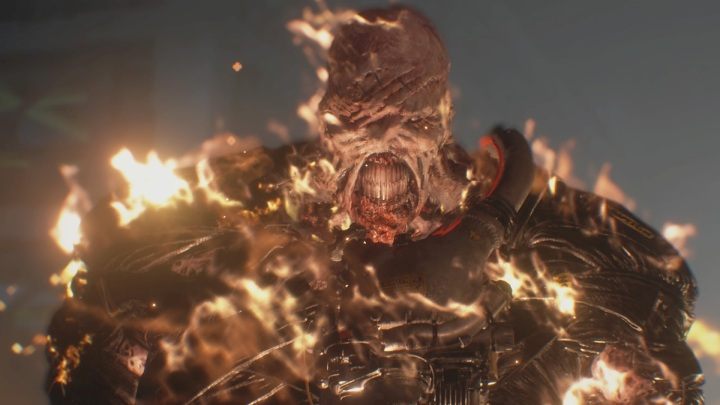 Nemesis offers no respite. This benefits the game, but harms the length.

The remake of FFVII is the opposite case  although the production takes only a small portion of the original, it was stuffed with new content extending the gameplay to the expected range of around 50 hours. And that's all wonderful, but what's saddening in this case is the quality of the content added  for each interesting thread of the main story, we have the same amount of useless fillers that miserably try to stretch the game. Chasing a rat who has stolen an important key for several minutes through the sewers, or solving an environmental puzzle for two hours just after the game teases us with the promise of a spectacular boss fight, is an effective deterrent for any player  to say the least. And these are mandatory episodes  apart from them, the game also brings a slew of completely spineless side quests.

I have no doubt at all that throwing away all those fillers  especially those that are part of the main plot  would simply make Final Fantasy VII a better game. The problem is that the developers are afraid of backlash  more concise and interesting seems to lose to... just longer. We ourselves seem to be pushing for it, we downright yearn a map full of markers to check off. Even if it makes the game as a whole a lot less thrilling. 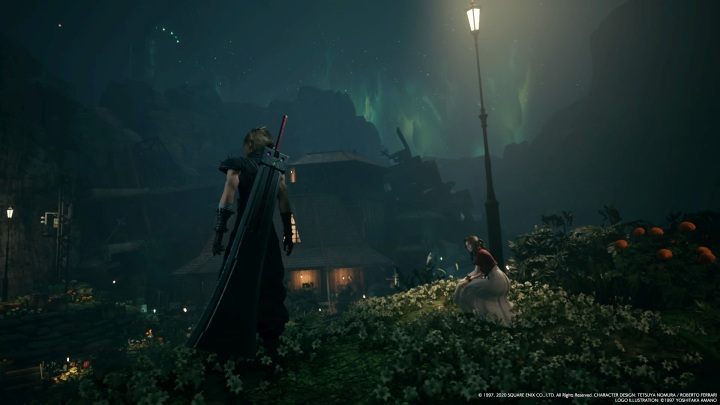 Final Fantasy VII Remake is the best game I've played so far this year. But it would be even better if it was tamed a bit.

Reviewing games is a risky business, but at the end of the day, there's one rule to follow: the score must be justified in the review.

And it was a problem for me with Resident Evil 3. I wouldn't give it more than 8/10. In addition to the minor issues, the game could also be considered very short  and you could think this makes it a seven, maybe even lower; a brief, mediocre adventure. But, you see, the length of the game does not really constitute its merit  and it becomes all too obvious if you make an analogy to movies, and, perhaps even more so, TV series. An opinion to the contrary is harmful in the long run to both the devs and the players.