Three years ago, Stranger Things appeared almost out of thin air, winning the hearts of viewers to the extent that probably no one responsible for the production dreamed of neither the Duffer brothers, nor the producers from Netflix. Set in the eighties, the story of a group of kids and several elderly residents of the fictional town of Hawkins, Indiana, who become tangled in a series of dangerous, paranormal events, did a splendid job of capturing the vibe of the past era, skillfully playing the strings of nostalgia, and harking back to the childhood of today's forty-year-olds. 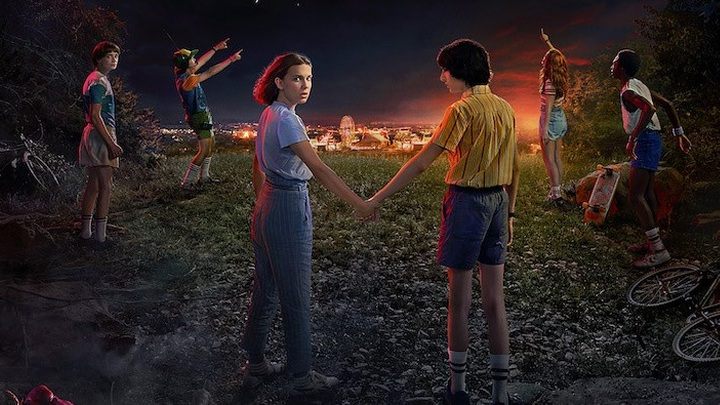 In the article, you will find several spoilers from last season of the show! Be warned!

The atmosphere of Stranger Things is built not only by the place of action, well-known from classic films, or the plot, more or less inspired by well-established motifs from other titles, but also the direct references. The show is filled with easter eggs and pop-culture hails, and catching them all is a great fun in and of itself. See? The behind-the-scenes details of the production also hide some entertaining curiosities. We'll reveal many of them in this article, which should be a nice dessert after the entire season 3, which turns out just as successful as the previous two.

SHOULD YOU BE AFRAID OF SPOILERS?

Season 3 is also included in this article. We mention the outline of the plot, the heroes, and specific themes, but we don't reveal details that might spoil the important twists.

Where is the "real" Hawkins?

Before Stranger Things got its final name, the project had the working title "Montauk." The action was supposed to be set in Montauk, New York. The events were eventually moved to the fictitious city of Hawkins, as it gave the creators more creative freedom  so they could, for example, put the whole city under quarantine, which, in the case of an existing place, could be problematic.

Although the Duffer brothers never officially confirmed this, choosing the particular city of Monatuk probably wasn't accidental. According to a conspiracy theory popular in the United States, a military base Montauk Air Force Station was located near this town, in which the US government supposedly conducted a series of secret experiments in the eighties. It is said that these experiments included psychological warfare, time travel, teleportation, or mind control, and were carried out on abducted children. Officially, the base was closed in 1981 and no experiments of this sort ever took place there, which doesn't stop the legend of Montauk project from staying alive, fueling the pop culture. 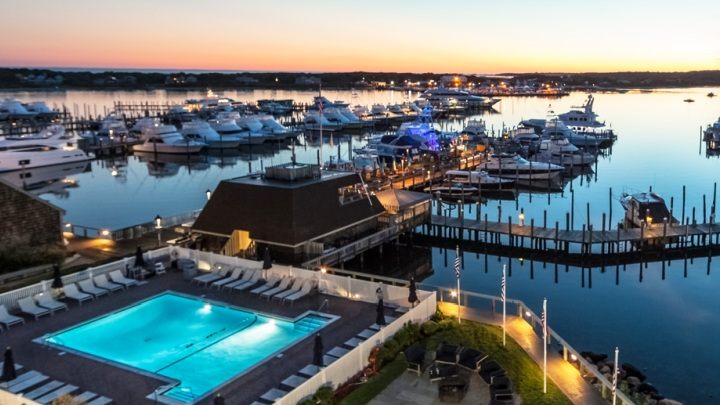 Although Montauk is not a big place, it's currently very popular with tourists.

Charlie Kessler shared this view, by the way, a few months ago attempting to sue the creators of Stranger Things for plagiarism. The reason for the dispute was a script he presented to the Duffer Brothers  a script of a movie based on the Montauk project conspiracy theory. Duffers had initially expressed a desire to establish cooperation with Kessler, but in the end, they did not join forces. Instead, they created Stranger Things, which is literally brimming with references to the theory. How much plagiarism is there, however, and how much simple inspiration derived from the same source of information? Charlie Kessler eventually withdrew his charges, so it would seem there was more inspiration than anything.