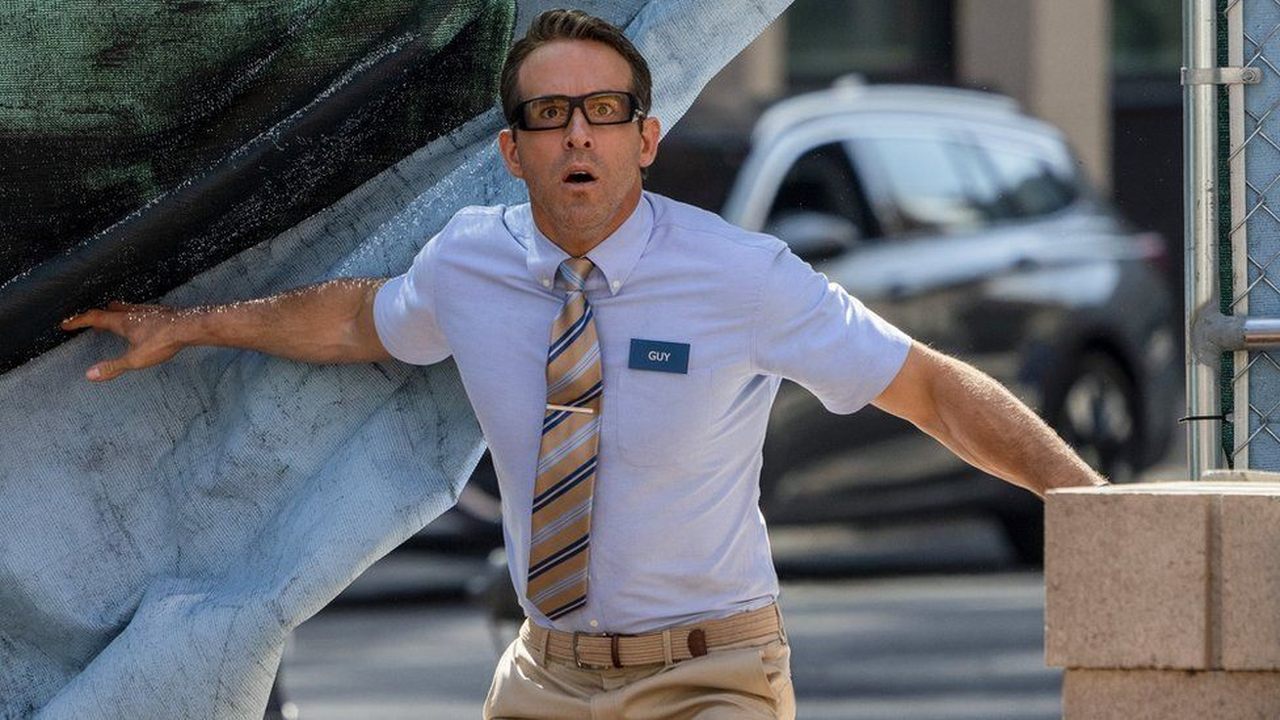 I need to confess something: I have some strange soft spot for Shawn Levy's productions. I don't necessarily mean his involvement in Stranger Things, but rather films like Real Steel or Night at the Museum . I like to return to the one with Hugh Jackman, especially when I'm in a bad mood, because this movie is full of positive energy.

Free Guy is slightly different. I mean - a great film, I even agree with the statement that it is the best one in the said director's career. But at the same time, it is an escape from Levy's familiar framework. You can see that the filmmaker wanted to play with convention, make a movie that was engaging, fun and full of narrative freedom. And he did it so well that the film with Ryan Reynolds unexpectedly became one of the greatest hits of 2021.

Over the past few years, the Deadpool actor made it clear that he is picky with the roles he takes. He carefully chooses the scripts and does well out. In Free Guy, Reynolds presents all the characteristics which we love him for: comedy flair, charisma (even if he plays the role of a gray NPC) and the ease of finding himself best in the greatest on-screen chaos. There is quite a lot of the latter in this comedy, but fear not: it's the kind of mess that looks beautiful. The CGI team deserve their own compliments for Free Guy .