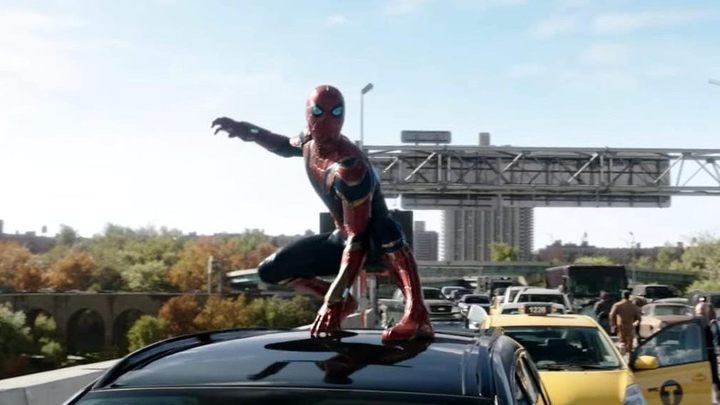 Every movie lover should see the new Spider-Man. No Way Home was made not only for fans of Spider Man, or even more broadly, of the entire Marvel Cinematic Universe. As my editorial Karol wrote in his review of the movie. For this ending to the trilogy perfectly shows all Spider Man's characteristics and behaviors which so many viewers adore him for.

This whole mishmash, experimental in terms of plot ideas, has a place for man - for a personal story about important life values and moral issues.

Spidey, therefore, is what I'm looking for in top-class movies. I rarely go to see a movie that, though visually a masterpiece, would only be a way to kill time. This direction of the artistic vision was obvious ever since in the final scenes of the previous installment, after the credits Mysterio (Jake Gyllenhaal) revealed the superhero's (Tom Holland) identity to the world.

It could, however, stumble in many aspects. From falling into too much pathos and cramming an unacceptable number of drama sequences per minute, which would make a sort of messiah out of Spider-Man, to comedic downplaying what such a solution means for Peter Parker.

Fortunately, Jon Watts navigates the story with true grace. He is like a spider jumping on its web towards a delicious, plump fly. In this case, the fly is the real satisfaction of the audience after leaving the cinema hall. Watts' Spider-Man matured and became as beautiful as The Butterfly Man.