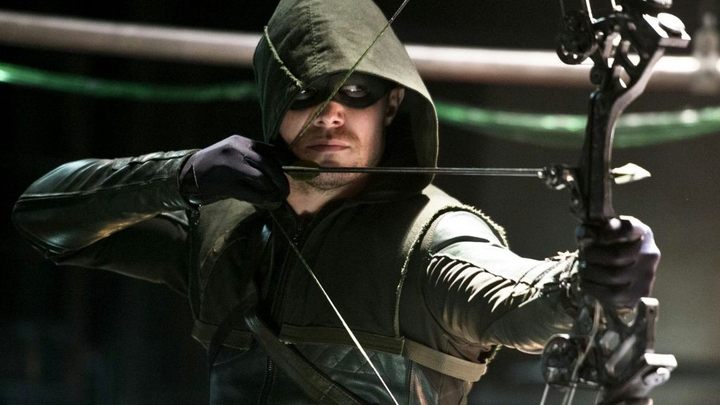 The first DC representative in our list. Green Arrow, or rather Oliver Queen, is a hero inspired by Robin Hood, who's also reminiscent of another hero from the same universe – Batman. Like Wayne, Queen lacks superhuman abilities, is accompanied by a junior sidekick – in this case, Speedy – and is a playboy by day. His main weapons in the battle against crime on the streets of his native Star City are a bow and arrow, but Arrow doesn't shy away from other weapons either.

Green Arrow – like Iron Man – became iconic at some point during his existence. In this case, he symbolized the social changes that took place in the 1970s among citizens of the United States. To this day, Green Arrow is one of DC Comics' most iconic heroes – alongside Superman, Batman, Wonder Woman and Green Lantern. Queen's legacy was taken over by his son, Connor Hawke, known as Green Arrow II.

So far, Green Arrow has appeared in many animated series and movies, as well as live-action series and computer games related to the DC Universe. His first appearance was in the TV series Mysteries of Smallville, where he was performed by Justin Hartley, while his most famous performance in recent years is that of Stephen Amell from Arrow, a series that debuted in 2012. In this show, Queen frequently uses (and even abuses) violence against his enemies, which makes him significantly different from the comic book original. A new history of the Arrow family was also created for the series, and the genesis of the young playboy's transformation into a superhero was presented in a way that differed from the original. Personally – I really liked the first seasons of Arrow, but the further into the woods, the darker it gets. Unfortunately.