No brand in Poland has such an iconic status as The Witcher. This is due to the incredibly popular fantasy books series and the record-breaking video games. The adventures of Geralt of Rivia have proven that Poles can deliver magnificent fictional worlds and fascinating stories. Given the worldwide popularity and reputation of this franchise, it is not surprising that Netflix decided to make a TV series about the famous monster slayer. Although theres still a few months left to the premiere, every scrap of information revealed by producers makes our hearts skip a beat, and sparks long debates.

That is why we have decided to gather all the confirmed info in one place, creating a kind of compendium of knowledge about The Witcher TV series, where we will answer all the questions about this production. Also, it will be updated as more novelties appear.

The article will be updated as new information about The Witcher series becomes available. 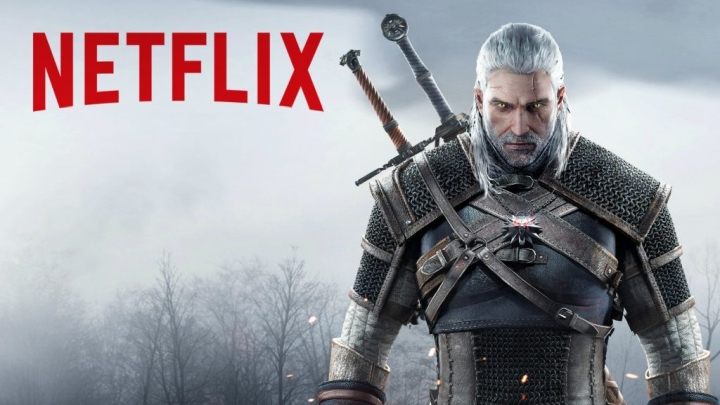 Release date of the first season of The Witcher by Netflix

Works on the set began in late 2018. Although the series was originally going to be released in 2020, it was officially confirmed that the first season of The Witcher will debut on Netflix in the fourth quarter of 2019. According to unofficial information, the whole season is going to be released on December 20, 2019.

How many episodes and seasons?

In the first season, The Witcher series will have a total of eight episodes. In January 2018, Lauren Schmidt Hissrich announced that the script for the pilot episode was ready, and at the end of September, the work on the story of the last episode was completed. The planned number of seasons has not yet been revealed, although it has been confirmed that if the project will be successful, the authors certainly wont stop at one season. According to unofficial reports from journalist K.C. Walsh, Netflix is very satisfied with how the series turns out, and there is a good chance that the platform will order further seasons before the first episodes are even released. 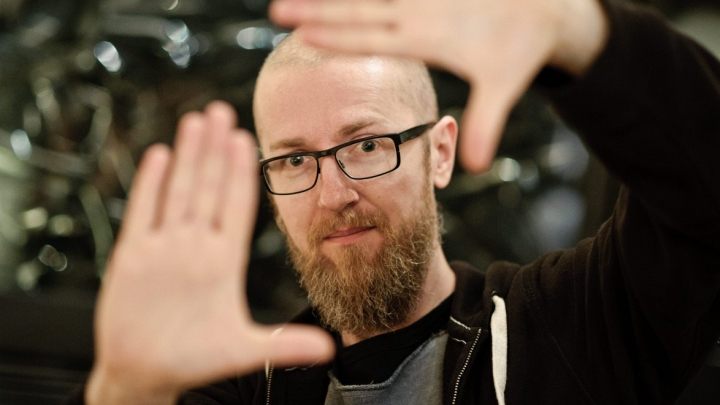 One of the lead producers of the series is Tomasz Baginski, the creator of Oscar-nominated The Cathedral animation.

Was it supposed to be a movie at first?

As revealed by Kelly Luegenbiehl, vice president of original Netflix productions, initially, the VoD platform considered using Andrzej Sapkowski's books to create a feature-length movie. After many conversations and negotiations, Luegenbiehl managed to convince the production team that the source material is too vast to cram it into a single movie, and as a result, the idea of making the The Witcher a Netflix series was given a green light.

Who's in charge of the show?

The Witcher is commissioned by Netflix, but the project is being realized directly by the Sean Daniel Company and Platige Image studios. The first of these is an independent film studio, which participated in the production of Mummy from 2017 and The Expanse series. Platige Image is a Polish company specializing in short animations, VFX, and computer animations. Its achievements include the Oscar-nominated The Cathedral, as well as Fallen Art, The Kinematograph, special effects for the Polish Legends series and trailers for such games as God of War, Watch Dogs 2 and Ghost Recon Wildlands.

Contrary to earlier reports, one of the directors of The Witcher will not be Tomasz Baginski  the creative director, and an acclaimed Platige Image employee, who in 2002 earned an Oscar nomination for his short film, The Cathedral. Baginski is one of the producers. Lauren Schmidt Hissrich became the showrunner and the main screenwriter of the series, while the team responsible for the story also includes Jenny Klein (Jessica Jones), Declan de Barra (The Originals), Sneha Koorse (Daredevil) and Clare Higgins (The Worst Witch). All of them also cooperate with Andrzej Sapkowski, the author of The Witcher books.

Four of the eight episodes of the first season, including the pilot episode, will be directed by Alik Sakharov, who previously worked on House of Cards and Game of Thrones. Other episodes will be directed by Alex Garcia Lopez (Marvel's Luke Cage, Marvel's Daredevil, Utopia, Fear The Walking Dead) and Charlotte Brändström (Outlander, Gone, Counterpart).

The team responsible for special effects and set design includes Julian Parry, known for his work on the Viking series. The position of artistic director is held by Chloe Klesta, who is responsible for the visual aspect of the production. Klesta previously worked on Nightflyers. The costumes were prepared by Tim Aslam, known from his work on Pirates.

Who's Lauren Schmidt Hissrich, showrunner of the series?

Lauren Schmidt Hissrich is an American producer and screenwriter who began her career in 2006 with writing scripts for episodes of The West Wing and Justice. In the following years, Hissrich wrote scripts and produced such titles as Parenthood, Do No Harm, Power, Daredevil and Defenders. She's very active on Twitter and much of the information provided here comes from account.

WHO IS A SHOWRUNNER?

While individual directors usually work on selected episodes of the series, the showrunner ensures the artistic consistency of the project and controls the daily work of the whole team, making him or her instrumental in determining the final shape of the project.

The showrunner has the final word concerning he script, cast, set design, budget management and so on. Therefore, while in the case of films the father/mother of success (or failure) of a given title is usually considered the director, in a series, the whole glory (or infamy) falls to the showrunner. 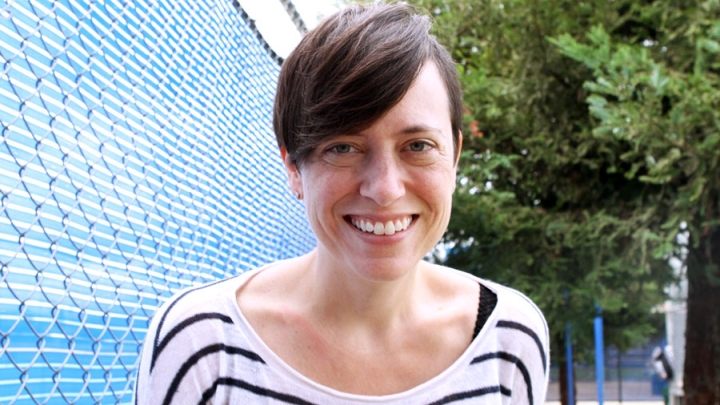 Lauren Schmidt Hissrich keenly shares information with the world about the project.
123
Next