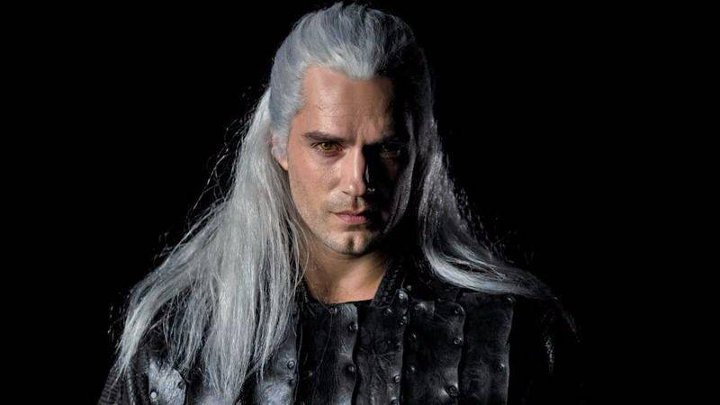 According to unconfirmed information, the first season of the Witcher will debut just before Christmas.

According to the Recapped's blog, the premiere of The Witcher from Netflix will happen on December 20, 2019. Moreover, the shooting for season two would begin as soon as January. The site, was previously a source of a few leaks about The Witcher, which soon afterwards turned out to be true, such as the news of Anya Chalotra being cast as Yennefer, and Henry Cavill in the role of Geralt of Rivia.

A week ago, we learned that the shooting is coming to an end, and Ted Sarandos, Netflix's content manager, confirmed that the series will debut on the platform in Q4 of this year. The owners of the streaming platform seem to be satisfied with the production  it has been said for a long time that there will almost certainly be more than one season of The Witcher. In light of these facts, the rumors let out by Recapped seem very likely.

We would like to remind you that Lauren S. Hissrich is the showrunner of The Witcher, and Tomasz Baginski, creative director of Platige Image (who also cooperated with CDPR on the games), is the executive producer of the adaptation. Apart from the aforementioned Anya Chalotra and Henry Cavill, the cast also includes Joey Batey, Freya Allan, Jeremy Crawford, MyAnna Buring, and Lars Mikkelsen.