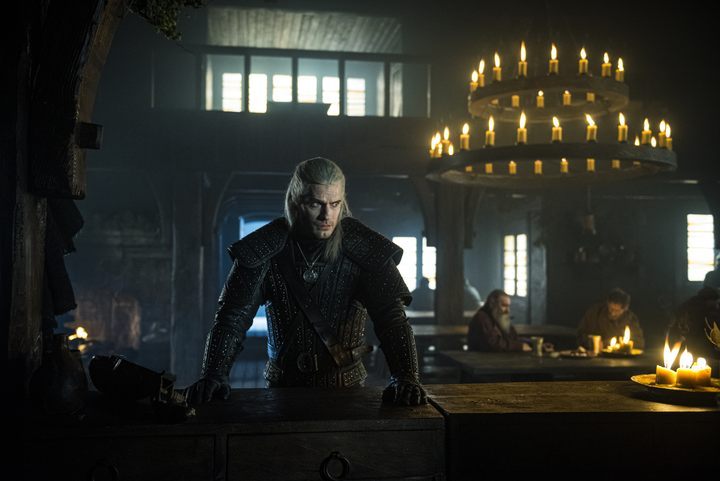 Once the series is done with the exposition and moves on to the storytelling by means of stunning visuals  it becomes 100% riveting. Especially when it draws on the aesthetics of dark fantasy and horror. The duel with Striga is the visual highlight of the whole show (it's a pity that King Foltest was deprived of his full backstory, but this will only hurt the lovers of video games and books  casual viewers should be satisfied with the character depicted in the Netflix series). Several other monsters are also impressive with their grim and loathsome appearance. Maybe it's not necessarily true in the case of the golden dragon, but at least there is nothing to be ashamed of.

When the Witcher goes to hunt gruesome monsters, Cavill makes sure we know there will be no taking of prisoners or any mercy. Sword fights look intense, ruthless and bloodthirsty. The effects of magic surprise with their ingenuity and, even if they start to appear like cheap CGI, the post-editors have managed to beautifully blend them with the background composition of the picture. Every spell carries an emotional charge. And it comes at a cost.

How to become Geralt

Even after the novels, Netflix adaptation, video games developed by CD Projekt RED, and quite a few comic books  you may still desire more. But these aren't the only options to experience Geralt's adventures. You can always become a witcher, or another character from this universe during live-action role-playing sessions. The most popular LARP is the Witcher School, organized several times a year. It takes place long before the events of the saga, when Vesemir was still young, and allows you to become a new adept of the witcher guild. 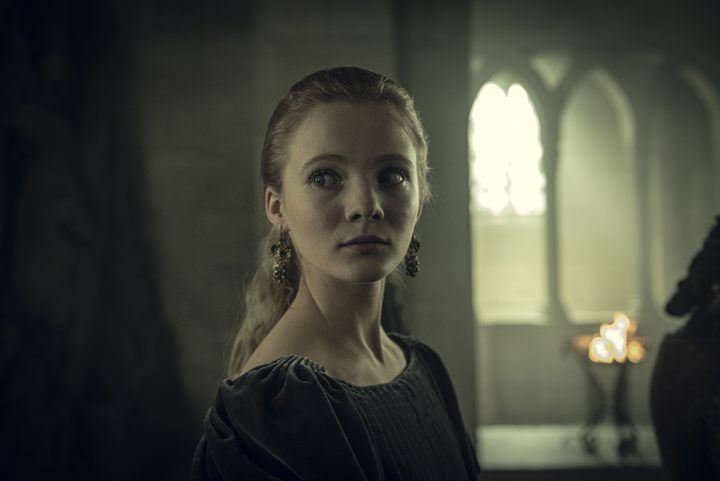 It's really hard to give a final score and rate The Witcher series. Fortunately, two rules governing the world come to the rescue. The Law of Surprise  because if we mess with it, our world may collapse. And The Law of Adaptation. Its good to be surprised by the changes. Most alterations were implemented to make the series accessible to new viewers, and to amaze the fans with something new. This is an adaptation, so the changes are inherent in the nature of the project. Of course, the spirit of Hollywood sometimes breaks through this interpretation  and that's a shame, perhaps.

The Netflix series has many issues. But despite all the disadvantages, despite the cutbacks and the occasional emptiness, it's really entertaining to watch. When it refers to emotions, it hits the spot and plays on similar tones as the literary original. The characters maintained their charm and charisma from the original, some (like Yennefer) even gained more depth, though at the expense of mystery. The dialogues are full of humor and vigor.

After the first season, The Witcher stands at a crossroads. If Hissrich and the company decide to take the easy way out, the show will turn into a nicely framed mediocrity. It'll end up in the same drawer as Game of Thrones. However, if they polish up the narrative, create richer background and redesign some of the plot's features, then Geralt can get to the top and raise the bar. In fact, it kicks-off in a pretty solid way.

I'm moving to the other side of the country pretty soon. I have to pack my bag and grab a few favorite books with me which include two collections of short stories that have accompanied me for 14 years  The Last Wish and Sword of Destiny. I couldn't embark on my journey without these books. Most probably I wouldnt have begun to write. Therefore, looking at the Netflix series from a relatively neutral point of view required some mental flexibility. I tried to watch the series as a fan, and as a fresh, casual viewer. It wasn't easy, because the brand new Witcher series is a source of fuel for the discussions of fans of books and video games. However, it has some minor letdowns as well. Anyway, my final impressions are mostly positive.