Watch Dogs Legion will be released for the PC, PlayStation 4 and Xbox One on March 6, 2020.

The action of Watch Dogs Legion takes place in the near future, some time after the United Kingdom left the European Union (which in the game world took place on 29 March 2019). Who pulls the strings in the post-brexit state? Everything is being controlled by Albion, a merciless and ruthless private military organization, using the ctOS system (known from the earlier installments of the series) for extensive surveillance of citizens. However, this is not the only concern of the Brits  as a result of the ongoing automation and dynamic developments of AI research, unemployment is soaring; moreover, traditional money is gradually being replaced with crypto-currencies, and mass arrests occur on a daily basis. And so, a hacker group known as DedSec, becomes a kind of resistance movement, declaring war against the tyrannous oppressor.

Interestingly, the story does not have a single, leading thread  Itsdivided into five different branches, which players have to push forward, completing various tasks and quests. 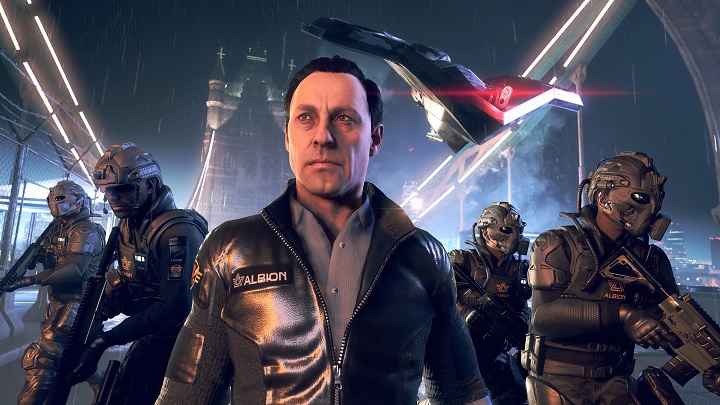 The Albion is your number one enemy in Watch Dogs Legion.
Previous
123456
Next