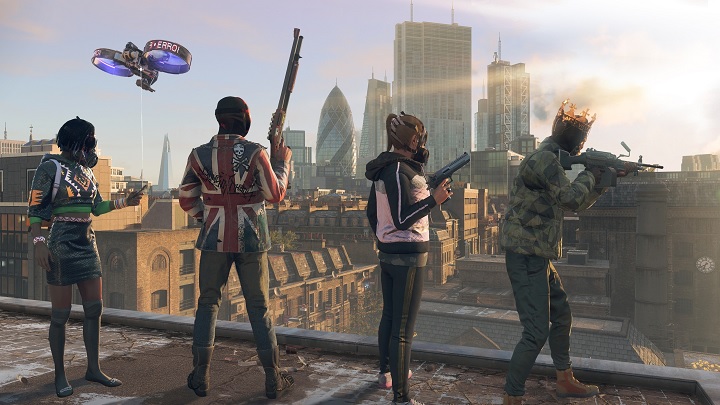 Watch Dogs Legion is the third installment in a popular series of an open-world hacker action games, originally launched in 2014. The project, which was announced during the E3 2019, introduces major (and at the same time, very ambitious) changes in mechanics, distinguishing it from the previous parts of the franchise. Let's see what Ubisoft, or, to be more precise, its internal development studio based in Toronto, has prepared for us this time.