The news about the new Witcher game rocked the internet. Not only is it the next part of the cult series of games based on Andrzej Sapkowski's prose, but the upcoming production of CDPR is to be created entirely on Unreal Engine 5, which heralds an amazing visual experience. High expectations make it impossible not to ask the question wheter it is possible to show this universe better than in The Wild Hunt.

The bar is set exceptionally high, as the third part of the series not only achieved amazing sales results (over 6 million copies sold in the first weeks), but also won many industry awards, including the title of the game of the year at the 2015 Game Awards. This production is very popular to this day and, according to many people, it's impossible to beat it. After the success of the game, Netflix decided to capitalize on the huge increase in the franchise's recognizability and deliver a TV show focused on the adventures of Geralt of Rivia. Was it well received? Definitely. Do die-hard fans of the series consider it lacking in many respects? Oh they do.

Let's think about what could have been done better in the TV show, if only the creators could understand better which particular elements made The Wild Hunt the hit it was, and thus what should be preserved. You can treat this list as both a warning and a wish list – and also as an indication of what could go wrong in the fourth installment of the game series, although we hope very much that it will not.

BEWARE OF MANY SPOILERS FROM BOTH THE SHOW AND THE GAMES.

Sometimes it's worth to stick to the original 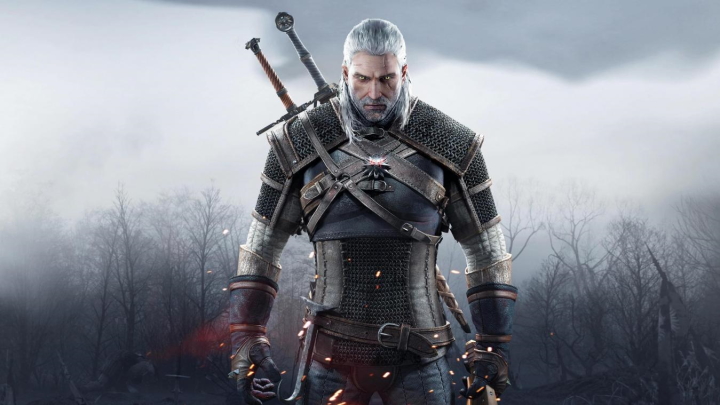 The fact that it's possible to be faithful to the original and at the same time freely expand the plot was perfectly illustrated by the games about Geralt. While they are an adaptation and continuation of Sapkowski's books, they had to introduce some significant changes. Games are very different from books, so Geralt's fate also had to be modified accordingly. Fortunately, these modifications did not lead to a completely new story – we are still following the adventures of the witcher we know from the books, just in an interactive version that allows for a lot of enrichment of the entire universe.

The biggest changes can be seen in side quests. At some point in The Wild Hunt, we receive an order from Yennefer to remove the genie's curse that bound her with Geralt. Although it's an obvious reference to The Last Wish, the first entry in the book saga, the game doesn't reproduce the original story, but continues it, offering its own conclusion. In Wild Hunt, we get the opportunity to lift the spell, and completing the task leads us to a decision that allows us to determine the story and choose whether we want to stay with Yen. This entire sub plot, as many others within the game world, doesn't reproduce the events from the pages of the books, but rather carefully develops them. The fidelity to the source material is preserved, and these stories are well acommodated in the environment of the game's mechanics.

The Netflix show is fairly faithful as to Geralt's wish and his relationship with Yennefer; it also expands that history, giving a bit more exposition to "past" events than the game did. In the show, you can find countless, detailed references to the books, making it easy to get lost in the overall arch that should tie these details together. Do you remember how in Netflix' show, Vesemir focused on turning Ciri into a witcher, completely convinced he's right about it? Of course, the broader context has never been explained, and we have never learned where the idea came from, as the show repeatedly emphasized the fact that witchers are men.

In the books invented by Sapkowski, turning a woman into a witcher is simply not possible – Vesemir knows it well and has no such intentions. This is just one of many situations in which the show not so much expands the additional threads, but actually stands at odds with the original. Of course, there's no logical explanation for such measures, incompatible with the Witcher canon.