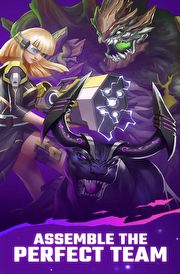 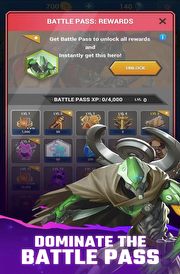 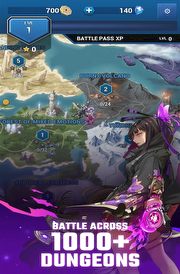 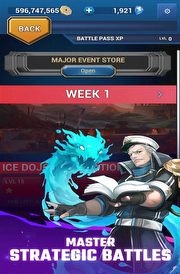 Battle Breakers for iOS, PC and AND is a mobile role-playing game utilizing a free-to-play model with optional microtransactions. The game was developed by Epic Games, a studio known from popular AAA titles, such as Fortnite, Unreal, or Gears of War series.

The story takes place in a world mixing fantasy and science-fiction elements. The players assume control of a group of heroes hailing from the same world that is currently under attack from hundreds of bloodthirsty monsters.

The plot is rather secondary, but the established universe offers a large number of available heroes, including dinosaurs, robots, ninjas, mages, or sword fighters.

Battle Breakers for iOS, PC and AND is a typical tactical action RPG that utilizes a free-to-play model. As a result, we engage in turn-based battles on small maps divided into hexagonal fields. The heroes often resort to numerous powers, including the power of elements that offers a range of battle spells, such as tsunamis, earthquakes, or great fires.

Collecting heroes and upgrading them is definitely one of the mainstays of the game. We can choose from a few hundred characters, each equipped with unique abilities and an individual growth tree. Moreover, the player can expand the tower which serves as the base of operations in order to receive useful bonuses.

The campaign sees us explore the world map and clear the subsequent regions from monsters, which also include powerful and formidable bosses.