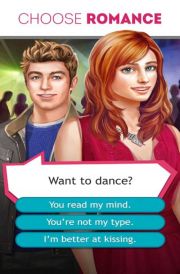 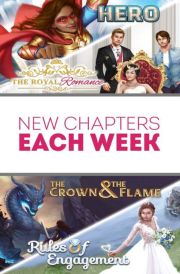 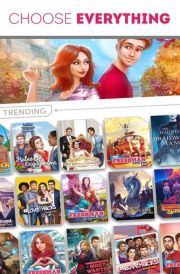 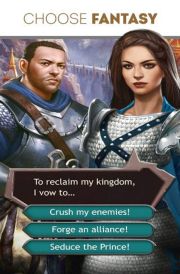 Choices: Stories You Play is another production from Pixelberry Studios, founded by former employees of Electronic Arts. The developer previously created two popular games - High School Story and Hollywood U. The title is available for free, but some in-game decisions require a virtual currency (diamonds). You can buy them with real money.

The game does not offer a single story. Instead, developers have created a constantly evolving database to which more stories are added. In one case we are dealing with the amorous adventures of young people, in the other, we solve a criminal riddle, and in yet another, we learn about the history of a dethroned king trying to regain the crown.

Choices: Stories You Play is a text adventure game. Most of the stories employ the same gameplay mechanic. Players have conversations with a variety of characters, reading the texts spoken by the characters. From time to time, developers allow us to influence the dialogues by selecting one of several available questions. In addition, sometimes we can also indicate the character who will hold the conversation. Depending on our decisions, we witness other conversations that affect the whole story.

Production of Pixelberry Studios studio was created in two-dimensional, cartoonish visuals. Individual scenes are shown as static images with specific characters, and dialogue balloons are displayed on the screen.