The mobile market is actually larger than simple games Sunday players; it's also advanced strategies for enthusiasts. We have looked at the most interesting of them, both free and paid. 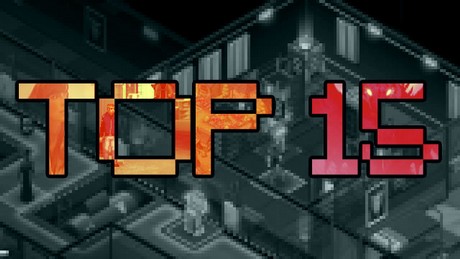 The summer break is ruthlessly nearing its end  makes you want to cry, doesnt it? Me too, but since we cant help it, lets try to lighten up the mood instead. Here are some games released up to the first half of 2015

The Best Mods for Cyberpunk 2077

Mods can give games a second life. That's why we've gathered the best mods for Cyberpunk 2077 in this text  and we'll constantly update it with new ones. 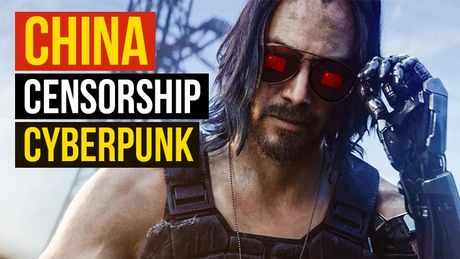 Tencent and Chinese Censorship of Video Games - A Growing Menace

Chinese censorship is like taxes. You notice it once a year, but it affects you constantly, is everywhere, and changes everything. 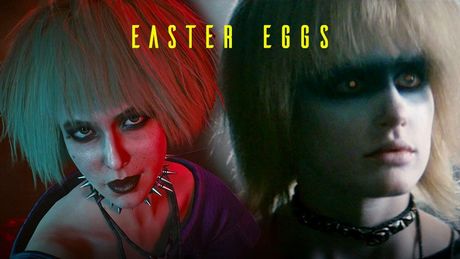 Did you know that nearly all quests of Cyberpunk 2077 are song titles? Or that the game ridicules Russian presidential elections? In this text, we uncover the secrets of Night City.