Call of Duty 4: Modern Warfare for PC, PS3 and etc. is another FPS in the bestselling series, originally associated solely with World War II. As for the fourth game, the talented developers from Infinity Ward decided to break with the tradition and offered us a modern-day armed conflict set at the turn of the 21st century. Behind this turmoil stands an extreme Russian nationalist named Zakhaev, who is fueling global terrorism, in order to divert attention of major world powers from his attempt to take power in his country.

Obviously, you take on roles of several soldiers involved in these military operations. The Hollywood-like scenario in the single player mode guarantees players an exciting and diverse experience from the very beginning till the end. You may, among other things, take part in a full-scale assault, while on board of UH-60 Black Hawk helicopter, be sent on an operation deep in hostile territory wearing full camouflage of the Ghillie Suit type, or fire at the enemy from AC-130 aircraft. Individual missions take place in various corners of the globe. E.g. you get to visit the Middle East, where as a U.S. Marine soldier you fight Islamic terrorists, as well as take part in military operations on the territory of Eastern Europe.

The developers created graphics with the use of many modern visual technologies (depth of field, realistic shadows, etc.), as well as realistic physics (for example, a shock wave from an explosion may knock over metal barrels and wooden boxes, or even brick walls). They also remembered about atmospheric musical motifs and evocative sound effects. Multiplayer in Call of Duty 4: Modern Warfare for PC, PS3 and etc. offers gameplay in various modes, including Free for All, Team Deathmatch, Team Objective, and Team Tactical. A special system of weapon upgrading, and character classes, as well as being able to call in air support (e.g. a bombing raid, or a helicopter), complete the framework of a perfect game to be played online. 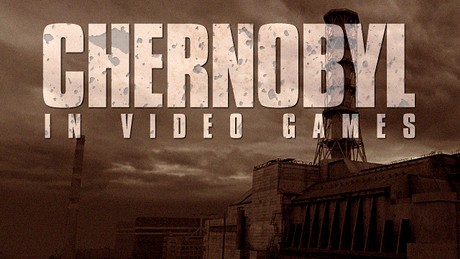