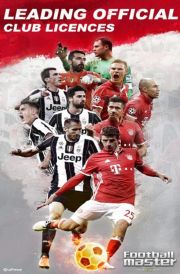 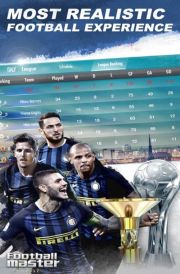 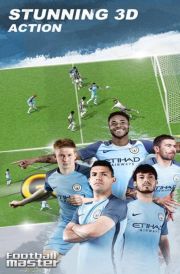 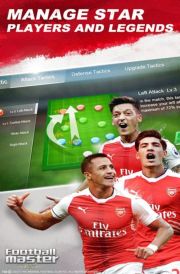 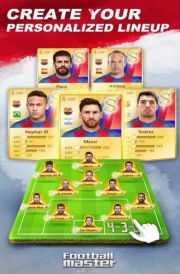 Football Master is a football manager game developed by GALA Sports studio. The game is available on mobile devices – you can play it on smartphones and tablets with AND and iOS system and the game is distributed in free-to-play mode.

In Football Master we play as a football team manager – our job is to, e.g. find and sell players, create training plans as well as our team's line-up and to come up with tactics for next matches. The developers managed to acquire FIFPro license, which means that we can control one of the top European clubs. Among the available teams we can find FC Barcelona, Manchester City or Bayern Munich. This means that our team can consist of real players and each success brings us closer to creating our dream team. What is also worth mentioning is that the available clothes are the same as those that we could see on stadiums during the 2016-2017 season.

Depending on our position we can participate in different leagues: Super League, Master League, European Championship, Super Club Challenges. When a match starts the action is moved directly on the stadium. Even though matches can be observed via a legible tactical view, we can also switch to a 3D mode and see everything that happens during a match. Players' actions are controlled by an advanced AI.

Football Master is created mainly for single player. However, we can, at any moment, challenge other players and use our created dream team.

The graphics in Football Master are of good quality. The game makes a rather good use of current devices with AND and iOS system which can be noticed during matches – players models are full of details and they move in a realistic way.