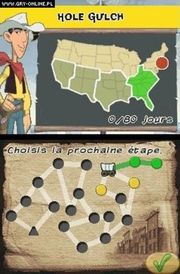 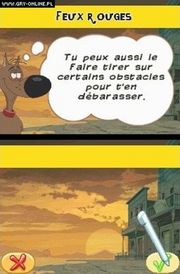 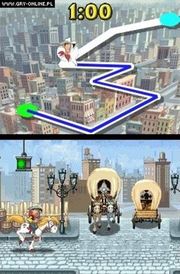 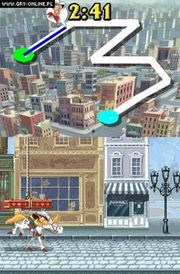 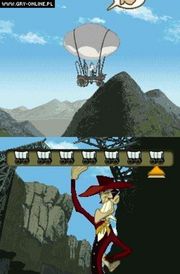 Lucky Luke, cowboy who shoots faster than his own shadow, is escorting the Dalton Brothers for their millionth court case. Of course, the Daltons do what Daltons do best: they escape! Joe, Jack, William and Averell wreak havoc and mayhem all over the city, robbing banks and blowing stuff up. With the police and Lucky Luke on their tail, Brothers have to watch each theirs step.

Dalton stashes the loot in a covered wagon, part of a wagon train of immigrants headed for California. After some times, when they return for their loot, there is no longer just one wagon but dozens of wagons, all identical!

Willy-nilly, the Daltons end up on the wagon train under the lonesome cowboy's watchful eye, which gives rise to hilarious new adventures.