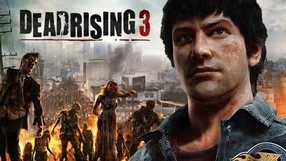 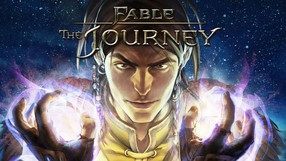 A spin-off to the legendary RPG series developed by Lionhead studios. The game was created exclusively for Xbox 360 and the Kinect motion controller. The story takes place in the well-known land of Albion, but the gameplay mechanics were significantly simplified in order to support Kinect. It is a first-person action game with a linear story. The player is put in the shoes of a young coachman by the name of Gabriel.

Your Shape: Fitness Evolved is a sports and arcade game designed with the capabilities of the Kinect controller in mind, allowing players to improve their physical condition and model their silhouette. The program combines fitness training with elements of martial arts and dance and arcade mini-games. Classes are conducted under the supervision of a virtual instructor, who adjusts the intensity of exercises to the player's capabilities.

The new version of Microsoft's classic economic strategy, developed in full 3D and addressed mainly to console players. In the game, we take control over a small virtual zoo and our goal is to develop it into a powerful zoo that will ensure us a good reputation and high profits.